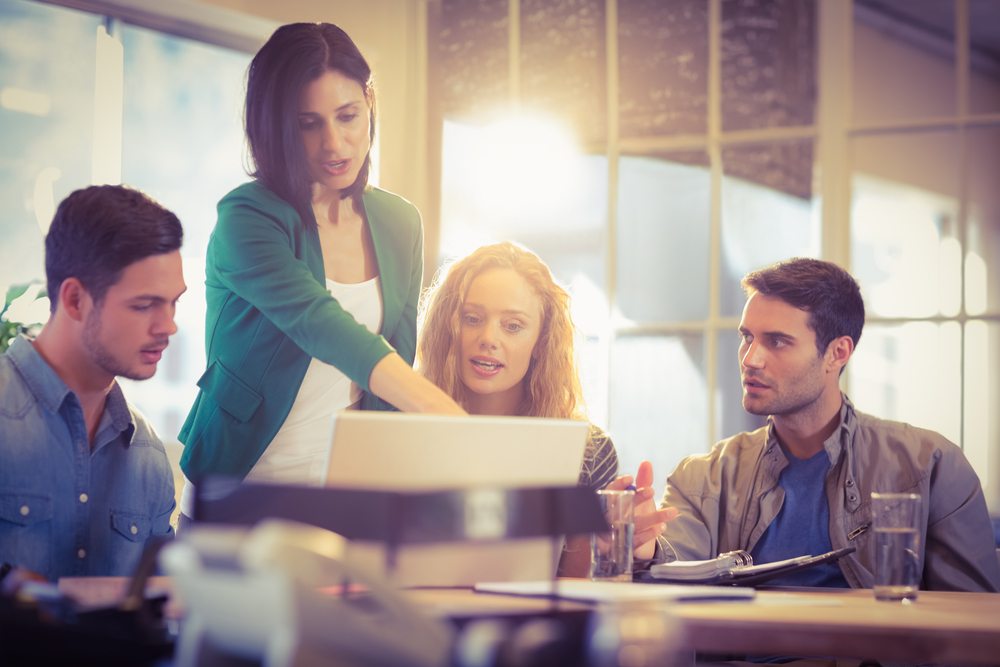 Share via
Over 17 per cent of the UK population between the ages of 18 and 52 have a criminal conviction, and they have found themselves with a largely negative reputation amongst bosses who are averse to hiring ex-offenders. It?s suffice to say that the odds are stacked against them, especially when conviction history remains one of the few areas where bosses can legally discriminate. Given the number of people with criminal records though, it?s no longer an issue we can turn a blind eye to ? there?s a pool of untapped people in prison who may have the skills you so desperately seek. And if we?re to close that productivity gap and keep a lid on mental health then it will mean employing more people than before ? and we mean those most bosses don?t like to talk about hiring. Not only will you be raising your corporate responsibility in the eyes of the public, you?ll be making a huge difference to the economy ? solving the mysterious link between employment rates and crime levels. In fact, champion Richard Branson claimed 70 per cent of those leaving prison re-offend within 12 months as they?re unable to find a job. This was a figure he cited in a letter to the Financial Times. ?Having a conviction is undoubtedly a major handicap for a job seeker, and UK companies are often reluctant to provide the second chance prison leavers need. From experience, people from prison, if properly selected, will prove to be just as reliable as recruits who come from elsewhere,? he explained. ?It is their personality that matters most. With the prison population being 84,000 there is a large number of superstars who get ignored by bosses because of their record. It makes sense to recruit these individuals and to make use of their skills and enthusiasm.? [rb_inline_related] Nonetheless, hiring ex-offenders is still something of a taboo issue. A 2013 survey by Business in the Community found less than half of business leaders would think of interviewing someone with a criminal record. At the same time, 80 per cent of respondents agreed people coming out of prison should be given a second chance. That?s a bit of a dilemma. Find out how the cost of reoffending is equal to putting on the Olympics every year. Image: Shutterstock By Shan? Schutte