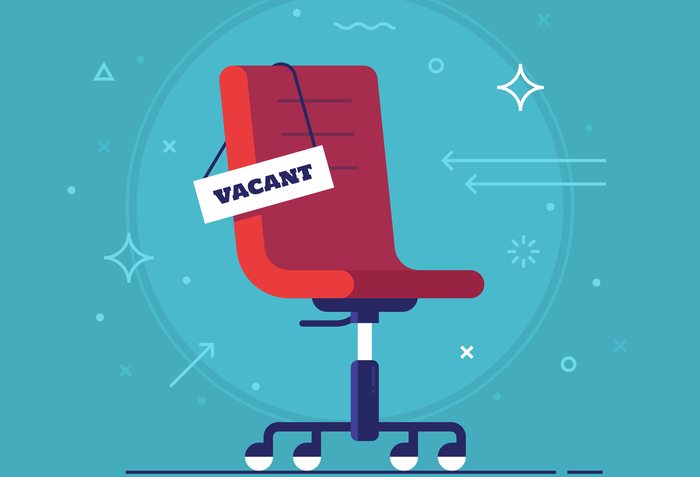 Share via
The?FTSE 100 closed at a record high of 7,415.57 and a boom in mergers and acquisitions deals is underway ? Weetabix was sold and Tata Steel could be?merging with Thyssenkrupp.?It’s an indication that interest in the UK remains ? and that companies are done reading tea leaves to see what lies ahead, as was made evident by recent hiring plans.? In its latest London Employment Monitor, Morgan McKinley Financial Services explained?London companies were moving forwards with hiring plans, leading to a?17 per cent month-on-month increase in available jobs. ?Bosses are definitely done trying to look into the?future by reading tea leaves, and they?re getting back to the business of hiring talent,? said Hakan Enver, operations director?at Morgan McKinley. ?This time a year ago we were looking at significant drops in the number of jobs available. There?s now a growing sense that we have a real opportunity to reshape how business is done, for the better.? More specifically, this growth is being fuelled by increased jobs in?fintech, regulatory finance and risk management. And according to the CEO of Robert Walters, who lent his name to the company, more senior specialised areas seem to be reviving as well. He agreed that the hiring plans of the finance sector?pinpointed a shift in mind-set. “Finance companies, and I?suspect the banks?as well, have got a bit bored with?Brexit.?It?s business as usual?? make money out of the markets as they stand.? Walters?is also of the belief that the recruitment drive reflects?a desire to remain competitive?and adapt to industry trends. ?When one bank hires in a certain specialised area, then all banks do.? It reminds us of an earlier American Express survey which noted how?99 per cent of CFOs were upping investment in areas like customer service, marketing and headcount, for the sake of gaining a competitive advantage. As for the bosses taking part?in Morgan McKinley’s report, it seems?they are looking for the best of both worlds by keeping their foothold in London and expanding operations to other European financial hubs. This, the report maintained, was due to investor interest in British business. Image: Shutterstock