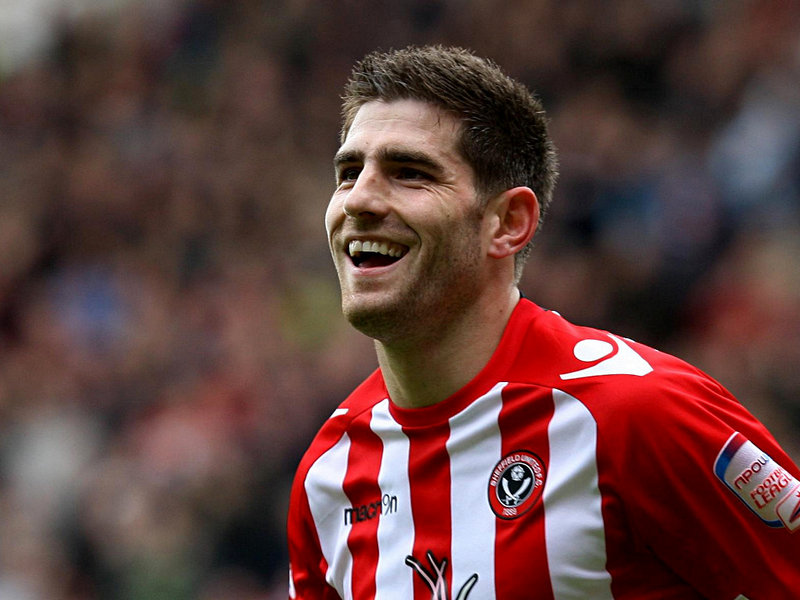 Regardless of whether you’re a die-hard football lover or not, you’ll likely be well aware that the Ched Evans name is mud. The 26-year-old sportsman was convicted of rape in 2012 and, since his release in October 2014, has been connected with a number of clubs regarding a potential signing.

Of course, the celebrity and sporting worlds are rather different beasts to the corporate environment, with wild behaviour commonplace, but one thing is clear – sex criminals will not be tolerated no matter what the industry is.

Having most recently played for Sheffield United, the club was linked with signing him again back in April during a prison visit. However, in the aftermath, a petition with 160,000 signatures was put forward – declaring it would be a deep insult to the victim and indeed all women if he was reappointed.

At this point, you’d think the management would have a good idea that this troubled member of staff is unwelcome.

Despite the obvious animosity, Evans was granted approval to train at the club in November, which was hotly challenged by Olympic champion and local sporting hero Jessica Ennis-Hill. The athlete said she would have her name removed from the venue if his presence was allowed on site, after which prime minister David Cameron said he understood her decision.

It takes a certain type of person to be considered a role model, someone that can rally the troops and lead by example within a team. Deputy prime minister Nick Clegg agreed he wouldn’t take the convict back on the basis of his shadowy past, describing him as someone who can’t be looked up to.

Of course, for a business to succeed, it has to take risks and innovate in territory that nobody else is currently exploring in order to lead a sector and dominate against rivals, but at what cost?

The common saying is that there is no I in team, which obviously means an individual shouldn’t be put before the needs of the collective group or company. So why has Oldham Athletic now leapt forward and reportedly signed Evans?

Rumours surfaced on 4 January that the northern club was in talks to secure the felon, and another petition was soon launched against the hire – garnering 60,000 signatures as of 7 January.

However, the same day also brought about the apparent confirmation of a deal being closed between the club and Evans, and it’s resulted in disgust from the general public as well as all important club sponsors.

Indeed, Verlin Rainwater Solutions has ended its partnership with Oldham, with director Craig Verling wishing Evans well, but noting “his previous behaviour may influence the next generation”.

Sales executives will be shuddering as they read this, for they – and indeed employees generally – know the customer is always right, and that clients and sponsors are the lifeblood for a business to thrive.

It doesn’t end there though, ZenOffice has also threatened to walk, claiming the signing would go against its “family and community values”, while Mecca Bingo will follow suit. Given the furore, it will be interesting to see if Sports Direct, which is Oldham’s main sponsor, will continue its £1m contract with the club.

A quick look at Twitter shows some tweets believing Evans deserves a second chance, but most are filled with expressions of fury and resentment.

So, in the event you meet a promising star who can potentially change the fortunes of your business, ask yourself the following:

Are they a people person?

How will they fit in with the rest of the team?

Can they help generate new business?

Will they allow us to compete with rivals?

Is their presence going to inspire?