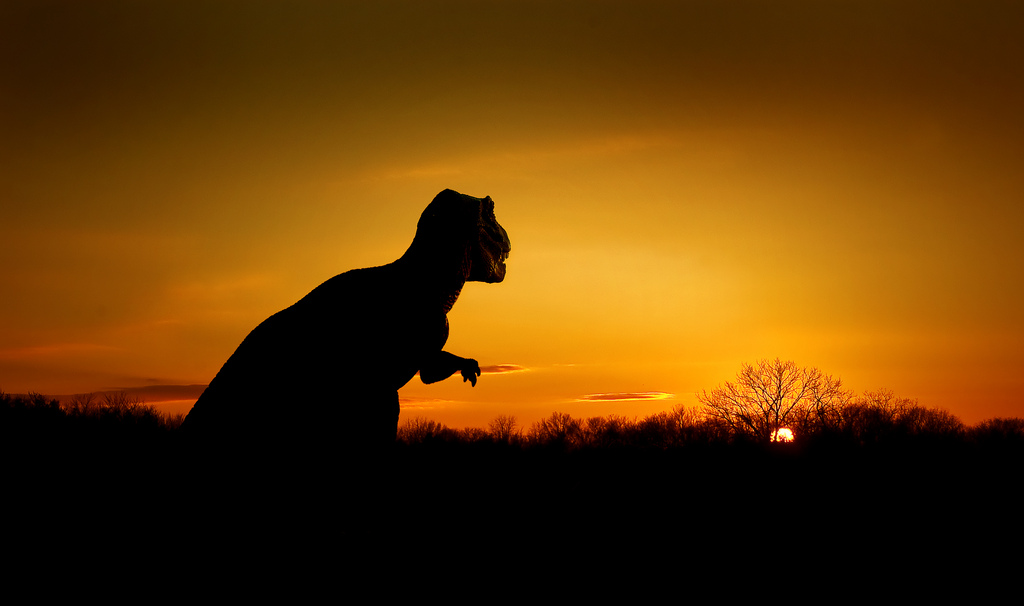 It’s not surprising that interview questions can run the gamut from banal to bizarre. Of the latter group, there are some real gems. Think?”If you were standing naked in a shop window covered by just a white board, what would it say?” and “How many cows are there in Canada?”

How useful as these questions to the interview process though, really? Most recruiters wouldn’t think to use them apart from the fact they make some intuitive sense. Abstract questions that don’t relate directly to the job role are useful because they pull out subtle characteristics about the person. Similar to how we watch for eye contact or nervous behaviour during interviews. For example, a recruiter might ask: what sort of dinosaur makes for a better salesperson, a small herbivorous animal or a large carnivore like the T-rex? We answer the large, aggressive carnivore – because we perceive that group of traits as most relevant to being a good salesperson. So far, so reasonable. Yet these sorts of questions have aroused scorn from some recruiters and especially interviewees for being simply irrelevant. Then recruiters are accused of being pompous by assuming they are blessed with special insight into someone’s subconscious because they’re favourite colour is blue, not purple.? “Sure” a particularly scornful employee might say, having received praise for answering ‘T-rex’ to a dinosaur-related question, “But are T-rex’s not killers?” The answer is yes. In fact the answer might come as a series of yes’, nos and stammers from the recruiter. Counting on his fingers whether aggressive sales tactics are worth the risk of releasing a prehistoric dinosaur on his office. What these questions gain by virtue of being abstract, they lose by being vague and subjective to interpretation. A failure in judgement is much more likely than if the question had been straightforward: do you think salespeople should be aggressive or submissive in sales interactions? It also runs the risk of turning off potential employees: bizarre questioning can suggest to an employee that a company is unusual, non-conformist and unproductive – because you spent half and hour of their time asking who would win in a fight, a tiger or shark.? Though this might turn some people on, others will make the assumption that their modest ideas about what is an appropriate interview question means they won’t fit in at your hip, out-there company. Finally, these types of questions are also vulnerable to being cheated. It isn’t facetious to say that a 5-year old could take a good guess at how to answer the hypothetical T-sex/salesperson question – at the very least, with a little prior guidance. To use these questions correctly, an interviewer needs to know more about the psychology of these answers than a layman. That means doing more than reading a ‘top ten tips’ article (but if you were looking for one…).? Anecdotally a friend once told me he was asked what sort of sea creature he was. When he answered a ‘jellyfish,’ and, reasonably, asked why the interviewer had asked she said: “I’m not sure. If you’d said ‘shark’ we probably wouldn’t have hired you.”? Which seems a little rash. That doesn’t mean this questions are hopeless, but perhaps it indicates that some recruiters find them very dificult to use, and are underprepared when doing so.? Karen Young, head of senior finance at Hays, say:?”Employers must ensure they know what responses they are looking for when asking these unconventional questions. If you are looking for someone who is a creative thinker, then bizarre questions such as ?if you were an animal, what type of animal would you be? might help test a candidate, whereas to assess analytical skills questions involving logical reasoning, such as ?estimate how many windows there are in London? may be more suitable.” Michelle Morgan, Lead Consultant at?VMA Group, adds: “Remember that the curve ball questions shouldn?t be designed with a right or wrong answer in mind.” Despite the doubts, it doesn’t appear that ‘weird’ ‘bizarre’ or, if you like, ‘innovative’ interview questions are necessarily bad. Indeed, they can open up the interview to include someone’s personal feelings on a wide-range of subjects. However, recruiters need to be au fait with the reasons for asking these questions and proficient at their interpretation. Image source