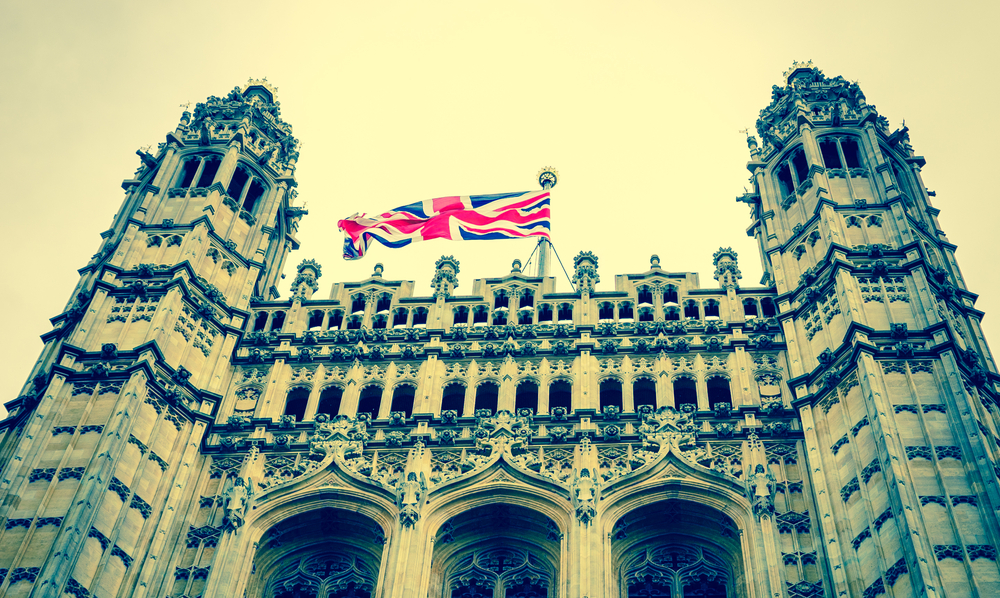 Share via
The historical debate over Britain’s EU membership is in dire straits. Talk to the historians who cover this period and you will soon hear about various myths, such as the well-known and fatuous assertion that the EU is solely responsible for peace in Europe, or the outright scaremongering about the economic consequences of securing a looser, freer relationship between Britain and the EU,” said Matthew Elliot, CEO of Business for Britain. Political leaders on the continent, and even influential figures in Britain, frequently defend these myths, preventing academics from having a rigorous, thorough discussion about the pros and cons of EU membership. And it is clear that one of the most debated claims is that there is a single European demos. The view, held by some within the EU’s institutions is that Europeans either share a common political and social identity or that there is a need to reforge an identity that hasn’t existed since the end of the Roman Empire,” explained Elliot. But in a recent collection of essays, historians show that despite Britain’s history and future being entangled with that of Europe’s, we have always retained our own distinct identity.

Read more about British heritage: David Abulafia, professor of Mediterranean history at Cambridge university and papathomas professorial fellow of Gonville and Caius college, said: Historians for Britain believe that the historical perspective is vitally important if we are going to make sense whether renegotiation of Britains place in the EU is to achieve valuable results for the UK. Nigel Sauls demonstration that the political culture of the UK, and particularly of England, has roots stretching back deep into the Middle Ages acts as a reminder that a fundamental difference between Britain and Europe is the sheer continuity in British institutions: Parliament, the legal system, the universities, not of course forgetting the crown itself, are all ancient institutions that have survived with few or no breaks. There is nothing quite like this anywhere else in Europe.” At a deeper level there is a “more fundamental difficulty” in choosing the outcome of the EU referendum,And that is Britains resistance to the EUs aim of ever closer union . According to Saul,professor of Medieval history at the Royal Holloway: “There is no historical explanation for Britains troubled relationship with the European Union being based on the sloppy belief that the peoples of Britain are culturally differentfrom those of the European mainland and have little in common with the people ofFrance, Germany or elsewhere; this little-Englander approach simply will not convince.”? Instead, it is of his belief that Britains longAttachment to her historic identity “makes her immediately recoil from measures which leadto absorption in a larger European formation.

Image source “The modern English state is almost without parallel in the history of European political development in being able to trace its institutional origins back over a thousand years to the early Middle Ages,” he said. “In its present form, the English polity is essentially a creation of the late 800s and 900s, that period which is so important in European history, when the Viking marauders began launching their assaults on the European mainland, raiding, pillaging and in many areas eventually settling, and when the history of England embarked on a different course from that of the continent. “On the continent, however, over the same period the situation could hardly have been more different.” Robert Tombs, professor of French history at Cambridge University and a fellow of
St Johns College, insists that Italy and Germany are creations of the 19th century, and “the vigorous attempts that were made to create a national identity had disastrous consequences in both countries. France was permanently transformed by the revolution of 1789, and subsequent political turmoil.” Read more about Parliament’s roots… By Shan Schutte