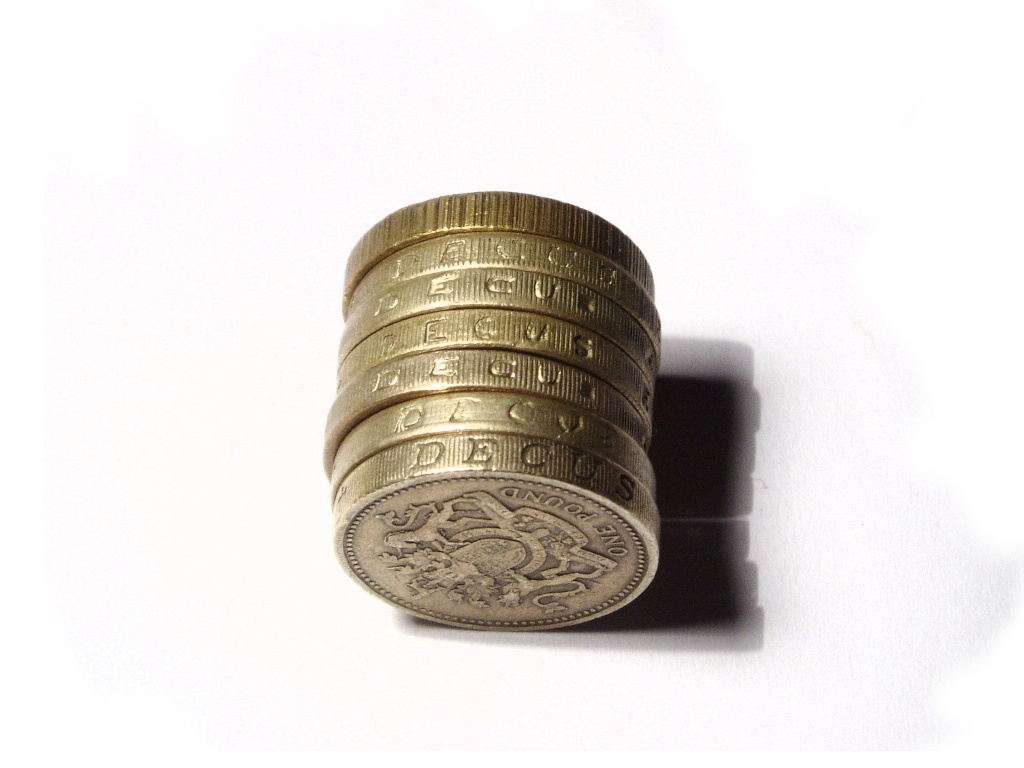 The web-only VAT and tax system could come into effect by April 2013, HMRC says, saving the taxman £235m.

HMRC’s plans to go online-only are part of a four-year plan to reduce running costs by 25 per cent. At the moment, HMRC’s running costs are more than £3.6bn per year, according to the latest National Audit Office figures, and the target is to reduce those costs by £1.6bn in the next four years. Under the new web filing proposals, by April 2012 it would be compulsory for businesses with a turnover of less than £100,000 to file VAT returns online.  Currently, online VAT returns are available to existing firms with a turnover of more than £100,000, while all new businesses registering for VAT are already legally required to file VAT returns online and pay any VAT due electronically. But by April 2013, the web will become the “default channel” for entrepreneurs to register their business. HMRC also announced the creation of several online registration “wizards” to guide entrepreneurs through the process of setting up their tax records online.