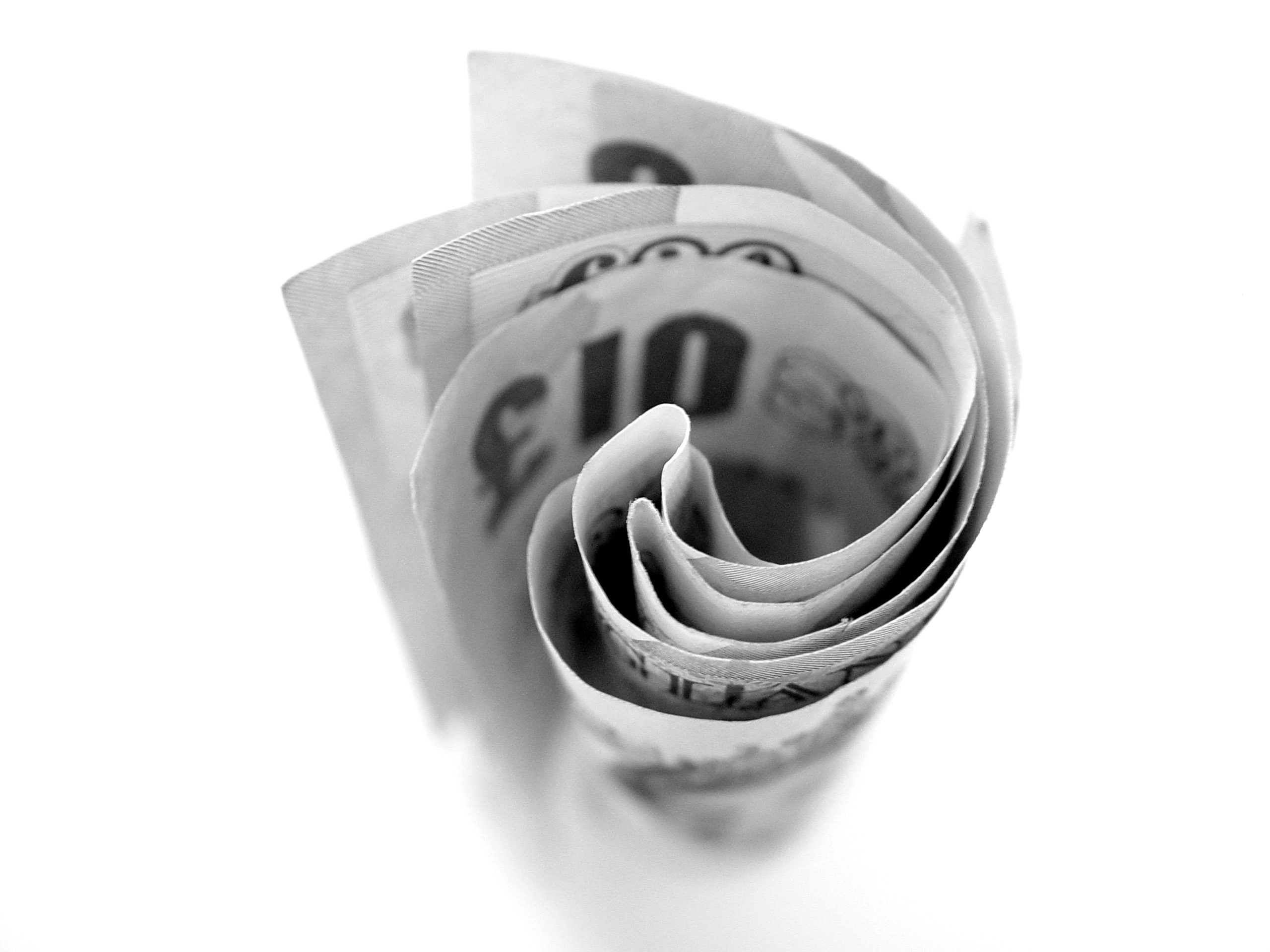 From April 6, 2011, penalties for tax evasion will be linked to where you’ve hidden your money.

In other words, if you’ve stashed your cash in a country that doesn’t automatically share tax information with the UK, you’ll face harsher penalties. “The game is up for those going offshore to evade tax,” says David Gauke, exchequer secretary to the Treasury. “With the risk of a penalty worth up to 200 per cent of the tax evaded, they have a great incentive to get their tax affairs in order.” There are three categories of country, each facing different levels of punishment. Where the income or gain arises in a territory in “category one”, the penalty rate will be the same as under existing legislation Penalties will be one-and-a-half times as big in cases of evasion involving countries that exchange information on request, but not automatically (category two) And penalties will be doubled if they involve jurisdictions that do not exchange tax information with Britain (category three). In addition to the new rules, HMRC has also been given an extra £900m to tackle tax cheats. You can view the full list of countries where you face up to 200 per cent of tax owed on page two.