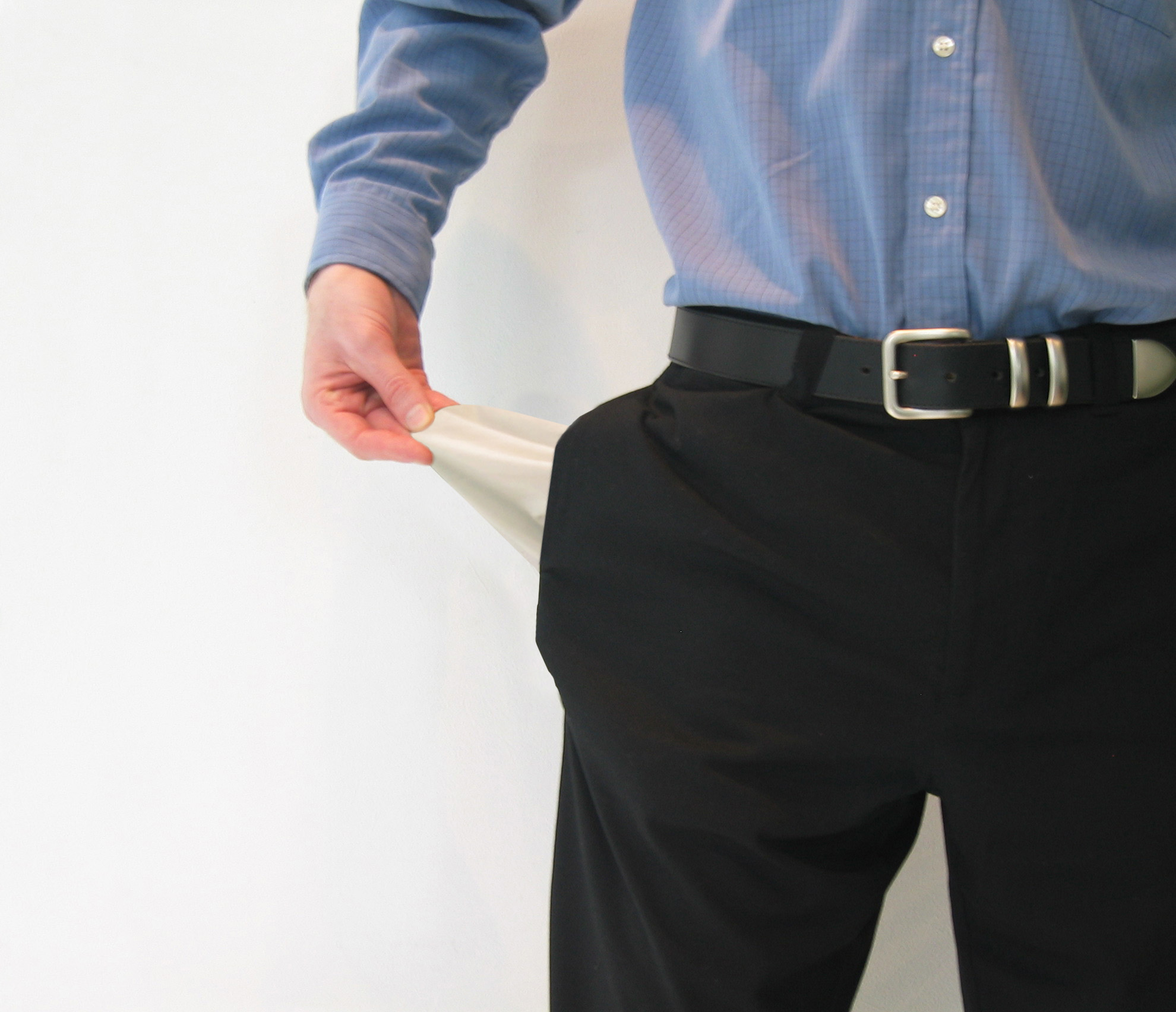 Figures from the Insolvency Service show that in the last year, Bankruptcy Restriction Orders were obtained against 443 bankrupts because of neglect of their business ? a majority of which were alleged to have consistently failed to pay taxes to HMRC. This is a 21 per cent increase on last year.

Bankruptcy Protection Orders limit an individual’s access to credit and can prevent them from becoming a director of a company for up to 15 years. Edward Starling, head of business recoveries at City law firm Wedlake Bell, says that with HMRC increasingly taking a tough stance, business owners should not underestimate the long-term consequences of being the owner of a bankrupt business. “The authorities are making an example out of business owners who have allowed their businesses to run up insurmountable tax debts by banning them from involvement in senior management positions of a company for a long time,” he says. “Business owners who find their businesses in serious financial difficulties need to face the possibility of bankruptcy at an early stage. Taking legal and insolvency advice before the worst has happened could help avoid career-wrecking consequences. “These figures show that too many owners are burying their heads in the sand and kidding themselves and their creditors that everything is going to be alright.” Typically, HMRC is the last creditor to get paid when a business goes bust; but the government is now sending out a strong signal that business owners who let their firms collapse without paying tax cannot expect leniency.