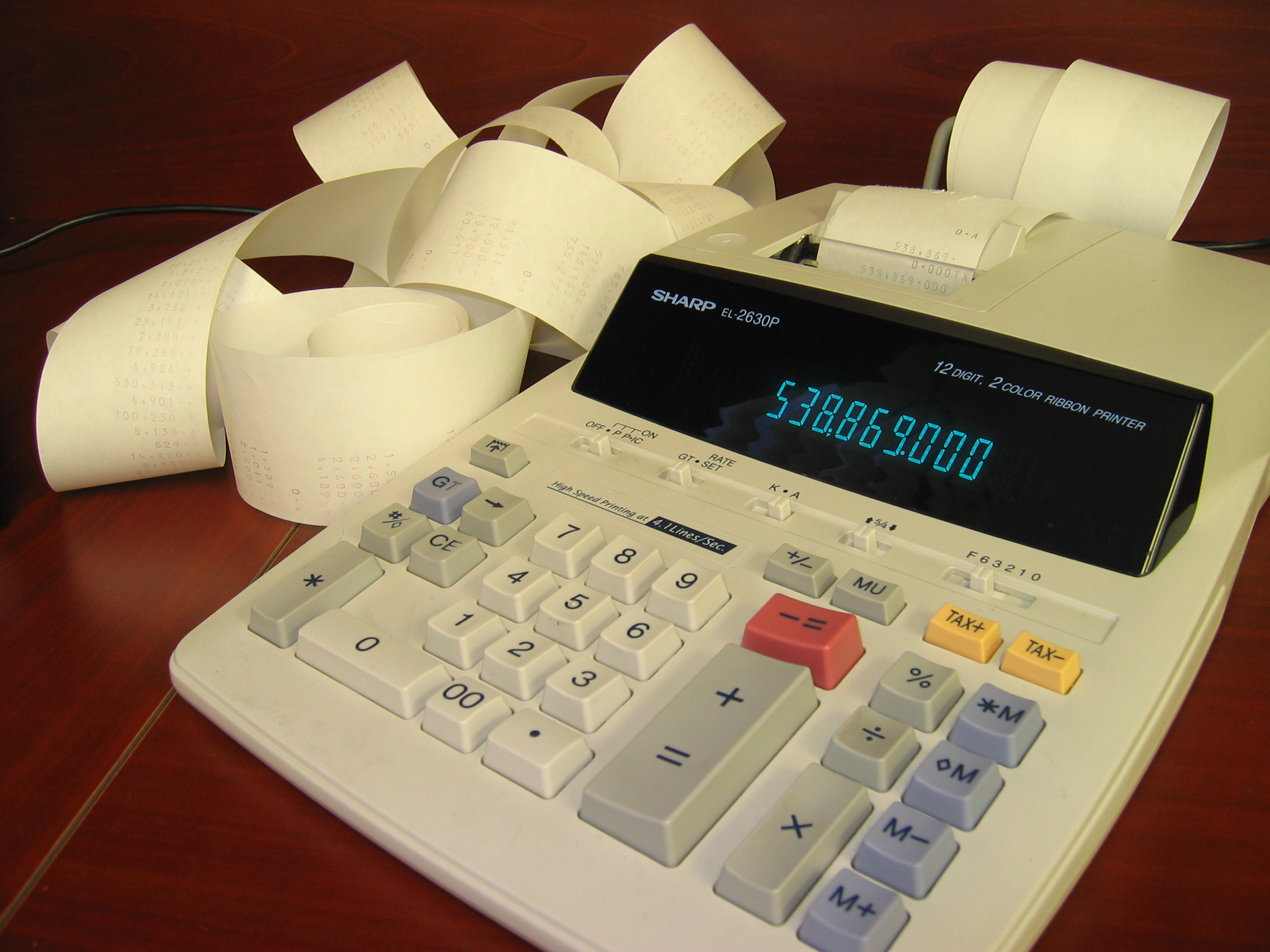 According to Abbey Tax Protection, over the next quarter and before the end of 2010, the number of small firms being scrutinised under HMRC’s inquiry process will rise.

Designed to help the government plug the £158bn hole in the public finances, the offensive follows other revenue-raising schemes, like the NDO for offshore savers, earlier this year. There is some evidence that the tax clampdown, which is expected to focus on a specific aspect of a small firm’s affairs rather than its various liabilities, is already underway. Pointing to annual figures, Abbey Tax Protection says that the number of insurance claims filed by accountants – relating to personal tax aspect enquiries – rose by 82 per cent year-on-year in June. This appears to “confirm press speculation earlier this year into HMRC’s plans to target high net worth individuals”. Reflecting even on the three months running up to the end of the financial year, the firm’s figures also show such claims grew 46 per cent against the same period a year ago. But David Marples, a group manager at Abbey Tax Protection, explains that HMRC’s clampdown on small firms, which will include the self-employed, will begin in earnest over the current and fourth quarter. “We expect the number of HMRC inquiries into small businesses to go on increasing over the coming months,” he tells Contractor UK. “The inspectors we have spoken to have told us they are being tasked to bring in as much money as possible, as quickly as possible.” Abbey Tax Protection says the majority of personal aspect enquiries are tending to relate to entrepreneur’s relief, CGT, investment income and tax planning.  Picture source