As I’ve said on many occasions, I believe in a fair day’s wage for a fair day’s work and this is set in stone in the law, although a number of companies, including such well-known names as the retail giant Arcadia, haven’t been operating to the same guidelines.

The law is clear that a position with set hours and set duties is classed as a job and therefore, in return for the work, interns should be paid at least minimum wage.

About 100,000 people are working as unpaid interns and HMRC is quite rightly aiming to crack down on firms that have people work for nothing under minimum wage legislation.

Undoubtedly, work experience, in whatever guise it takes, is invaluable. Work experience has been a staple of British business and educational culture for many decades and it has served students and employers well.

It can allow individuals to better understand a job or sector to help them decide if it’s the route for them. At the same time it may also make those who know what they want to do more hungry for that job once they’ve had a taste of the career they want to pursue.

However, employers who take advantage of the desire of individuals to get their foot on the career ladder by working for free in simply wrong.

Using long-term unpaid positions as an entry point into a company’s workforce can exclude those without well-off parents or anyway of supporting themselves.

It creates a social divide between those who can afford to work for free and those who would have to live on a tin of baked beans a week just to be able to fund an unpaid internship.

Achieving a career in whatever industry or profession should be based on skills, abilities and qualifications, not a person’s background. If the only way into a career is through an unpaid internship then a whole section of society will be excluded.

Operating unpaid internships also undermines the government’s targets of encouraging people into work rather than languishing on benefits.

What sort of message does it send to the unemployed supported by government hand outs when firms are publically taking advantage of people by getting them to perform tasks they have every right to be paid for?

Getting paid is also an excellent motivator. That’s the thought behind the government’s drive to get people off benefits and into work and drive a sense of pride in the work they do and the rewards they get in return.

The same should be true of internships. Of course, the desire to have a job and be part of a business is a driving force among interns, but they should be rewarded for their efforts. And, maybe, with the rewards, comes greater effort and harder work, which can only benefit their employer. 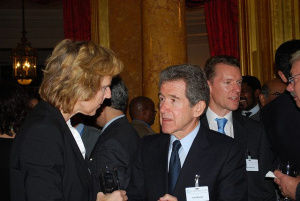 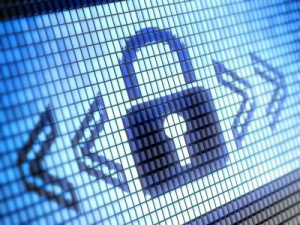 Businesses are unwittingly putting their own data at risk