R3, an insolvency trade body, says that HMRC could reduce this figure by engaging more in insolvency processes.

Insolvency practitioners have also warned that this figure could grow from April 2015 thanks to the implementation of the 2012 Legal Aid, Sentencing and Punishment of Offenders Act.

Giles Frampton, president of R3, says: “HMRC is often the biggest creditor in an insolvency but they don’t always engage with the insolvency process. Input from experienced creditors can really help insolvency practitioners and Official Receivers bring back more money, not just for the taxpayer, but for all creditors.

“More concerning is the fact that, from next year, even more money will be lost by the taxpayer because of the government’s refusal to make insolvency litigation permanently exempt from the ‘Jackson’ legal reforms,” Frampton adds.

“These reforms will make it incredibly difficult to fund insolvency practitioners’ attempts to get money back from rogue directors for creditors. Approximately, £300m worth of creditors’ money is pursued every year at the moment, including £70m owed to taxpayers.

“The government is shooting itself in the foot by not making insolvency litigation’s temporary Jackson exemption permanent. From next April, up to £70m of taxpayers’ money could stay in rogue directors’ hands.”

In its latest Tax Gap Estimate, HMRC says £4.4bn was lost in 2012-13 due to ‘non-payment’ of taxes; HMRC says this is mostly due to insolvencies. 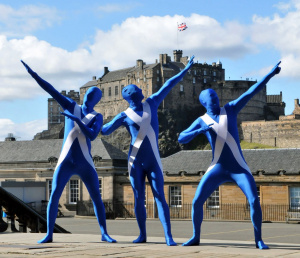 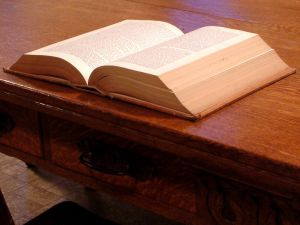 What you need to know about Zero Hour contracts, from a lawyer