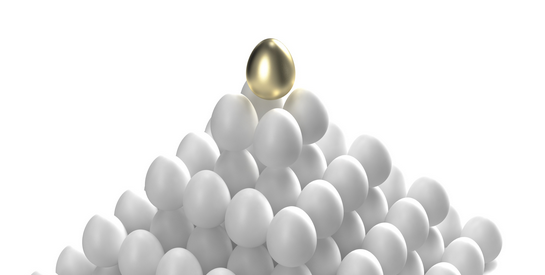 Against the background of criticism from Margaret Hodge and the Public Accounts Committee, HMRC is rapidly improving its efforts at getting the message over to the UK public that everybody should be both paying the right amount of tax and paying it on time.

Some commentators have suggested that HMRC is failing to keep up the pace in “weaponising” its approach to tax evasion and avoidance. However, recently published information suggests that a targeted attack is well underway, particularly against high-earners in society. Two sections of HMRC are actively taking aim at the richest in society. Since it was established some five years ago, the High Net Worth Unit (HNWU) has collected more than £1bn of additional revenue for the Exchequer’s coffers, over a quarter of which was achieved in 2013/14 – a 20 per cent increase on the previous year.  The 400 dedicated staff have also encouraged better compliance, with 97 per cent of tax returns now filed online by the wealthiest in society (those defined as holding £20m of assets) and on time. In the HNWU’s first year, the figure was just 88 per cent. The Affluent Unit (AU) has so far kept a lower profile – even after four years it still doesn’t have its own letterhead – meaning that it may be difficult for an individual to establish whether his or her tax affairs fall within the section.  What is clear, however, is that 200 AU staff monitor HMRC’s relationship with the next tier of up to 500,000 wealthy “customers” – those who have annual income in excess of £150,000 and/or assets of between £1 million and the £20 million HNWU threshold.  This group will include many middle-class professionals such as lawyers and doctors – sectors who have themselves been subjected in recent years to “disclosure facilities” which invite them to put right any tax irregularities on a voluntary basis.  HMRC believes that an element of taxpayers within this group will have habitually used avoidance products, have bank accounts in Switzerland or own offshore properties, or seek to evade Stamp Duty Land Tax. In other words, the group is “risky” in HMRC’s eyes and well-worth a close look via targeted interventions.  Last week, statistics emerged which indicate that AU investigations yielded an extra £137m in 2013/14 – an increase of more than £50m over the previous year.  As “Connect” – HMRC’s much heralded risk assessing tool – evolves and becomes an increasingly sophisticated part of HMRC’s armoury, those who fail to fully comply with their tax obligations had better watch out. HMRC is on the warpath and is coming to get you. Mike Down is a tax partner at Baker Tilly.