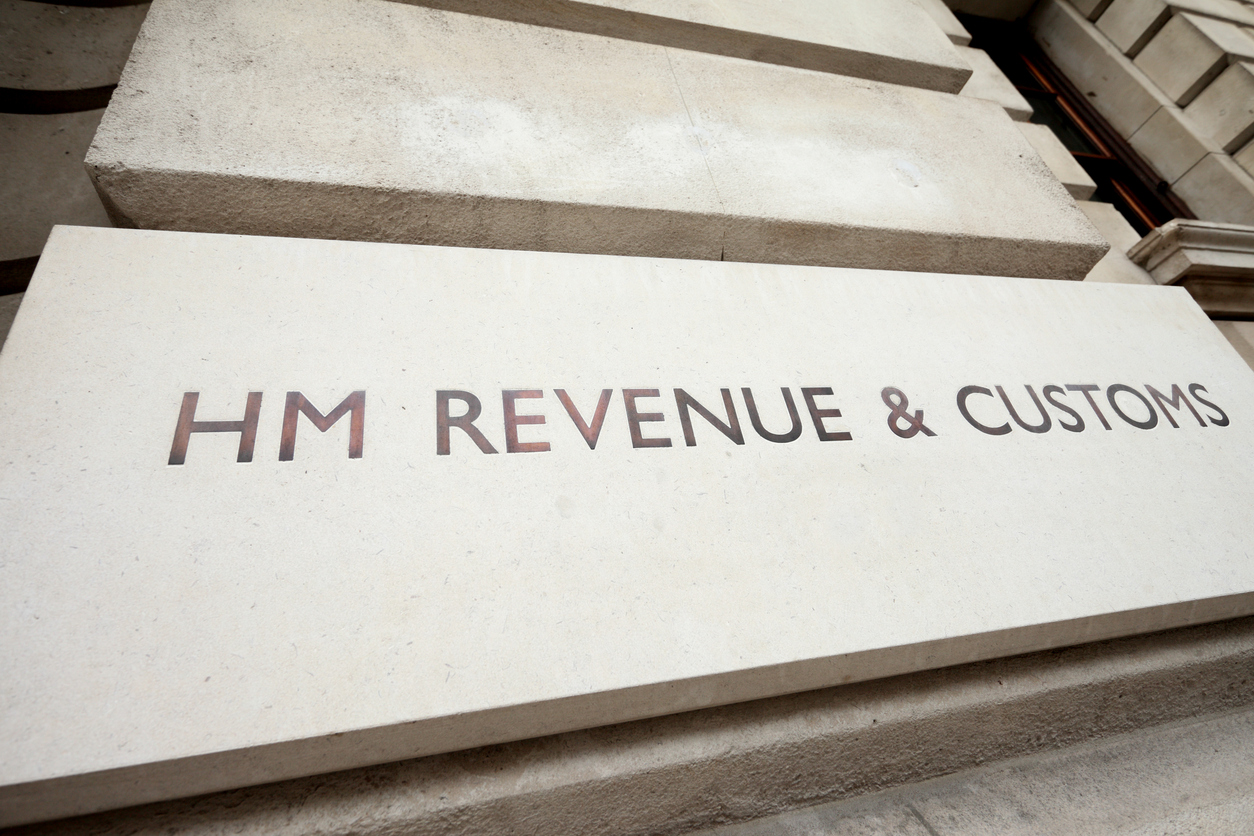 Share via
The rule changes make online marketplaces like Amazon or eBay liable for VAT where they knew (or should have known) that an overseas online seller should have been VAT-registered but wasn?t. If any online business, based either in the UK or overseas, does not pay the correct VAT on its UK sales, and is not removed from a site following an HMRC notice to the online marketplace, then HMRC will pursue online marketplaces themselves for any future unpaid tax by those sellers. The new rules can be seen as the government?s clearest message yet that all businesses, whether based in the UK or overseas, selling online or on the high street, must all pay their fair share of tax. Known by the term joint-and-several liability for online marketplaces ??the new laws are intended to safeguard those traditional high street retail businesses and law-abiding online sellers that pay the correct amount in tax. Commenting on the rule changes, financial secretary to the Treasury Mel Stride said that tackling tax evasion in all its forms continued to be a priority for the government. ?We are clear that everyone must pay their fair share of tax,? she added. ?Some businesses that sell goods online to UK shoppers are failing to pay the correct amount of VAT. This behaviour unfairly undercuts businesses trading in the UK that play by the rules, abuses the trust of buyers, and deprives the government of significant revenue that funds vital public services.? First announced by the chancellor in last year?s Autumn Budget speech, the new rules aim to build on and strengthen the UK?s existing response to online VAT fraud from businesses based both inside and outside the country. According to HMRC, since September 2016 tough powers to stop overseas sellers from evading VAT have helped remove more than one thousand non-compliant foreign businesses from selling online in the UK, whilst tens of thousands of overseas sellers have been motivated to register for VAT. The government has offered further guidance on VAT both for online marketplaces and for companies which sell goods in the UK via marketplace sites.