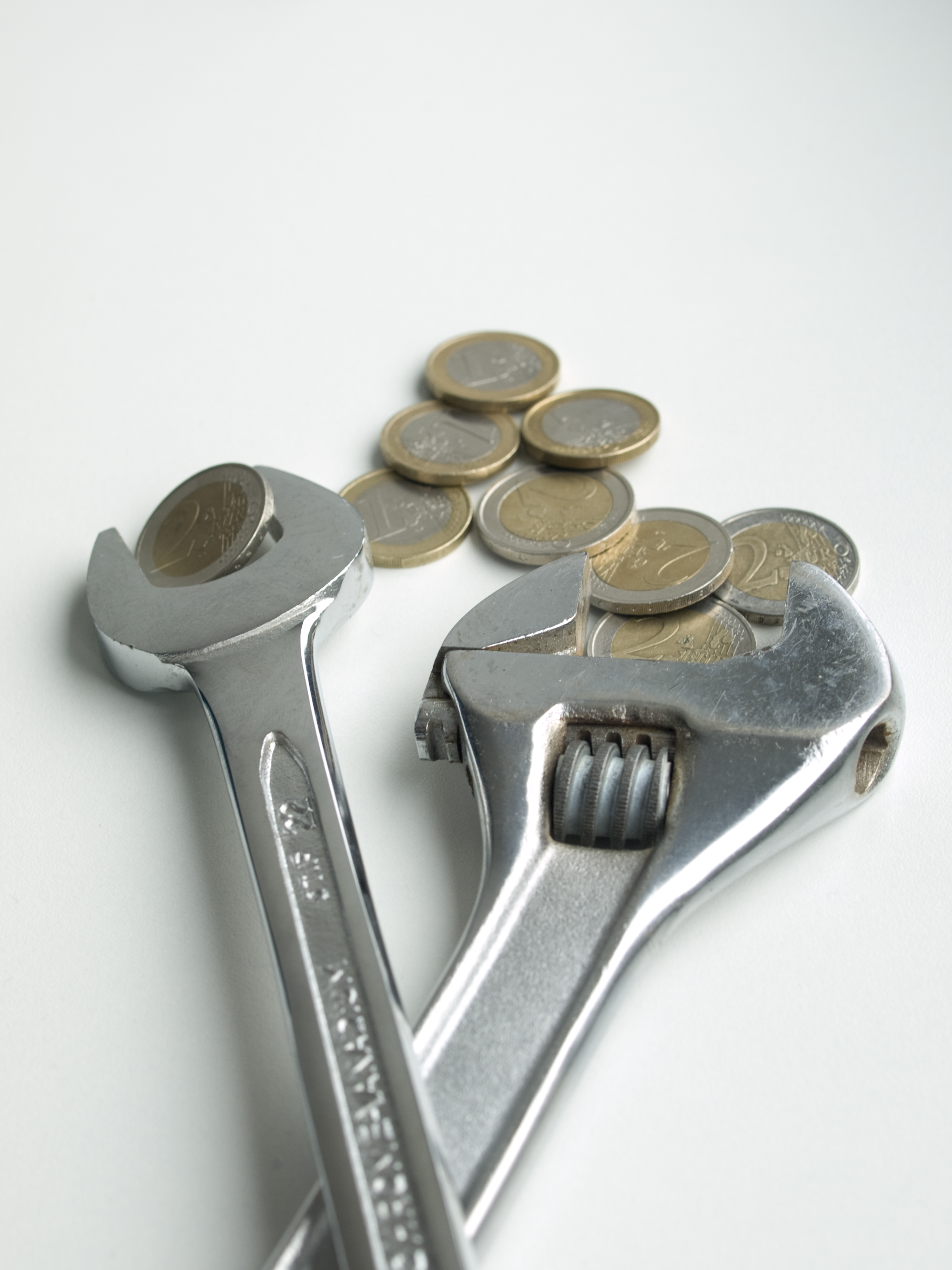 The taxman’s crosshairs are focused on catching out those who have “failed to pay the right tax”.

HMRC will use “web robot” software to find targeted information about specific people and companies. By linking the software up with HMRC’s Connect computer system, HMRC hopes to find people who are trading without telling the taxman. Connect alerts HMRC to previously invisible tax evasion by matching a vast amount of HMRC and third-party data, enabling a fast and focused response to tax evasion. It shines a light onto previously hidden relationships, uncovering anomalies between such elements as bank interest, property income and lifestyle indicators before homing in on unexplained inconsistencies. Just last month, HMRC announced another campaign – to be launched this summer –targeting VAT rule-breakers trading above the £73,000 turnover threshold but who haven’t registered for VAT. Throughout 2011/12, HMRC will focus on: