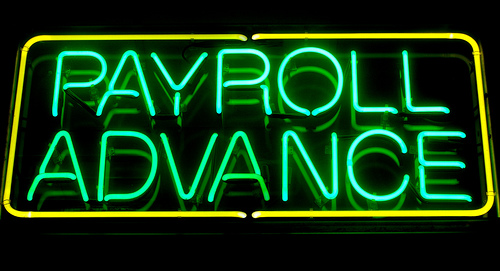 If employers fail to send HMRC their PAYE information, they could face penalties of at least ?100, depending on their number of employees and delay.

Employers who have never used the new system to file PAYE returns in real time will be sent an email telling them to do so by the end of the year. HMRC?s director general for personal tax, Ruth Owen, said: ?Over 99 per cent of PAYE records are being successfully reported in real time and the majority of businesses say they find the new system easy to use. ?So those who have not begun using the system should not stick their heads in the sand. They need to act now to ensure that they don?t get a penalty at the year end.? More information about operating PAYE in real time here.  Image Source