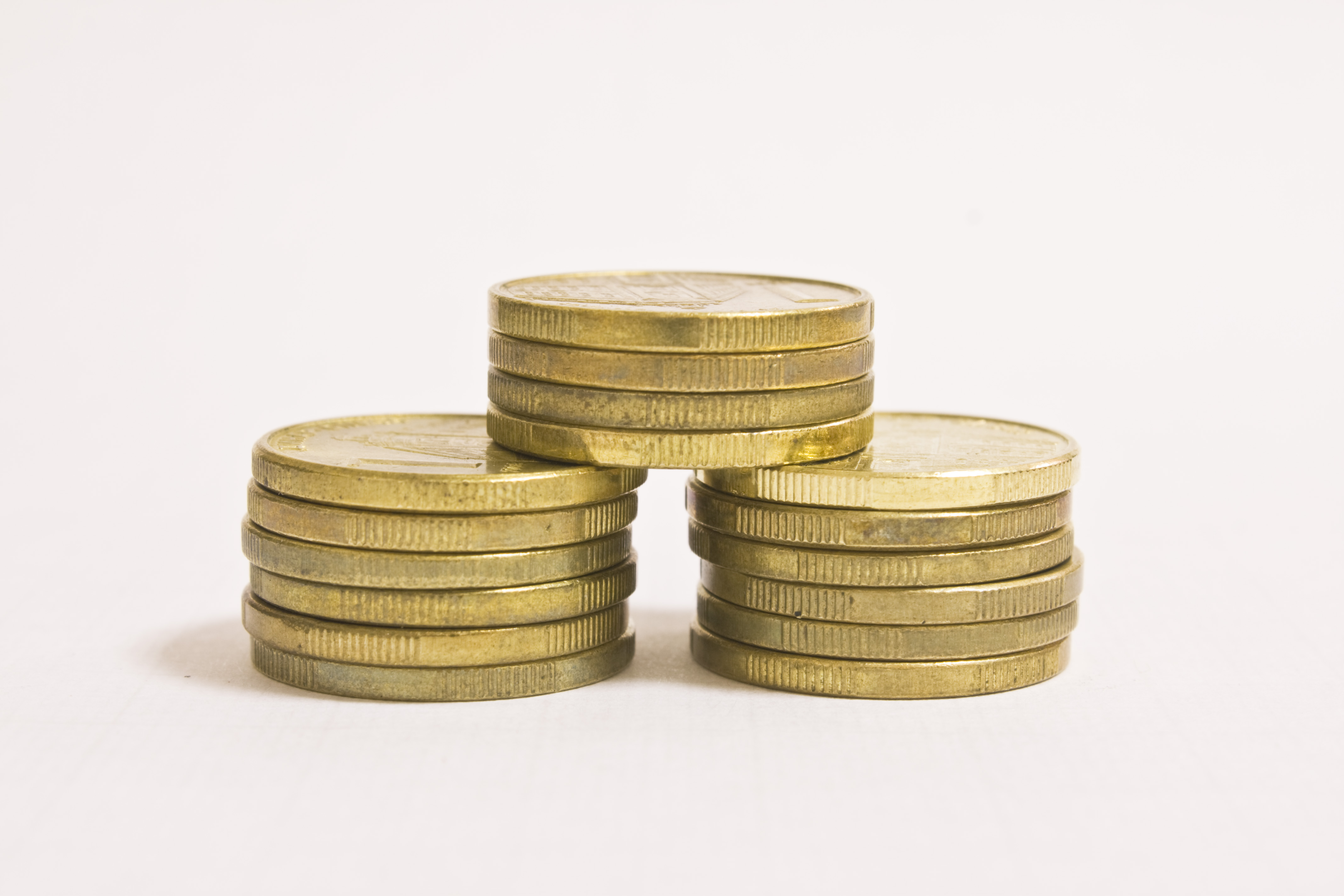 The amount of money owed to the taxman that HMRC no longer thinks it will recover has jumped by 40 per cent in the last 12 months, from £4.6bn to £6.4bn.

The increase in bad debts is a knock-on effect of the recession, which is forcing more businesses to keep hold of their tax dues, using the cash to pay other bills and keep afloat. SMEs holding back their National Insurance (NI) payments have particularly increased, seeing a huge 78 per cent jump in the last year, from £516m to £920m. What’s more, research by accountancy firm UHY Hacker Young reveals that when a business goes bankrupt owing NI payments for employees, the government usually tops their NI credits up. “This is a double whammy for taxpayers – they lose the NI payments coming in and then the Government tops up the NI “fund” on behalf of the employee,” says Roy Maugham of accountants UHY Hacker Young. “HMRC really needs to keep an eye on this area.” Unlike private sector businesses, HMRC is notably bad at keeping track of, and pursuing, bad debts. In fact, so much so, that HMRC is turning to the private sector for help. HMRC has recently starting engaging private sector bailiffs to pursue debts. There is also a significant amount of cash that HMRC can’t even collect any more, as the debts are over six years old, and have become time barred. “A lot of HMRC’s bad debts have built up as they have become time-barred,” explains Roy Maugham. “It’s thought that when HMRC changed their internal systems, they temporarily lost track of payments in the process and then were forced to abandon problematic payments that weren’t picked up in time. You are seeing the results now.” With such a massive hole in the government’s finances to fill, these numbers are shocking. A private sector business – of any size – would never let its accounts get to this point. We’re not advocating that HMRC should clamp down on businesses, but for the system to work, there needs to be better control of the government’s finances. Otherwise, how can Britain lift itself out of its current economic hole? Picture source