HMRC was responsible for 58 per cent of all petitions to wind-up companies submitted over the last year, compared to just 43 per cent in the previous year.

A petition to wind-up a company is widely viewed as the “nuclear” option used by creditors who hope to get paid back some of the money they’re owed, by having a businesses’ assets liquidated and sold off.

Research by accountants UHY Hacker Young shows that HMRC has been responsible for attempts to wind-up around 6,400 companies over the last 12 months, as the tax man tries to claw back unpaid tax bills.

“HMRC has been willing to give struggling businesses some lee-way through its ‘Time to Pay’ scheme, but that scheme seems to be winding down, and this jump in attempts to liquidate businesses is a clear trend,” he explains.

“It’s taking an unforgiving stance to businesses that can’t keep up with tax payments.”

The obvious reason for this is the Coalition government’s commitment to reduce public borrowing, which has allowed HMRC to take its gloves off again. And this isn’t great news for businesses with cashflow issues, as Maugham points out: “Although the economy has begun to show signs of recovery, many businesses are still short of cash. Businesses don’t delay paying tax for fun.”

The situation is likely to get worse as the cutbacks announced in the Comprehensive Spending Review lead to businesses losing public sector contracts.

“With many businesses that are suppliers to the public sector facing the loss of crucial government contracts, HMRC should announce a renewed commitment to the ‘Time to Pay’ scheme,” adds Maugham.

“In many cases, that would be better for the Treasury coffers, rather than just pulling the plug on potentially viable businesses.” 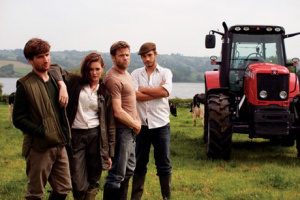 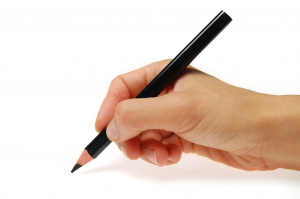 Seven tools to keep in touch