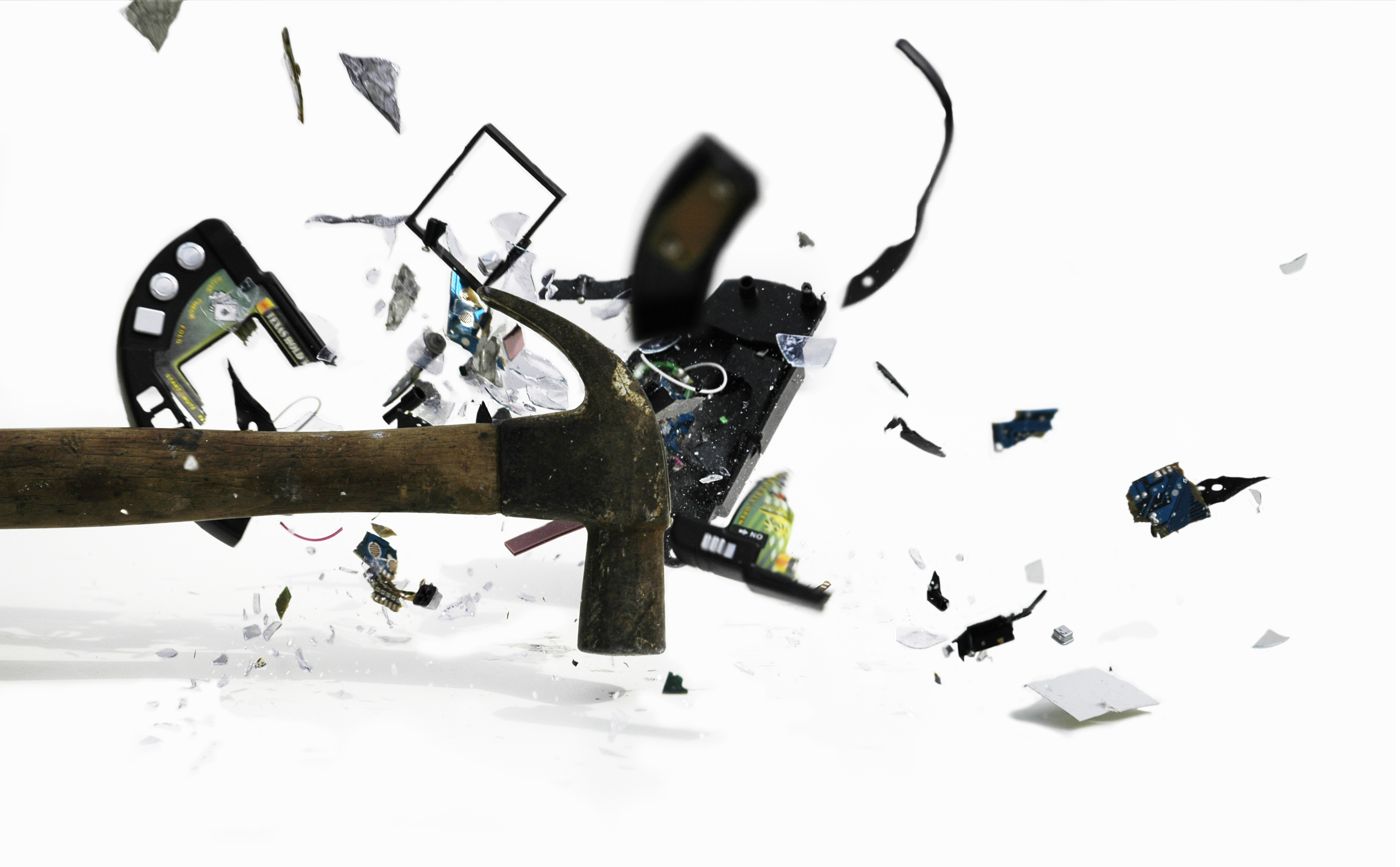 A consultation by HM Revenue & Customs (HMRC), which closed on Monday, stated that up to 50,000 small businesses could be targeted by HMRC agents in order to check that their business records meet minimum reporting standards.

But the Federation of Small Businesses (FSB) warns that this will just be another excuse for the hammer to come down hard on SMEs yet again. Indeed, the consultation states that if business records fail to meet minimum reporting standards a fine of up to £3,000 will be levied. This could add up to a potential £600m of extra revenue for HMRC over the next four years, the consultation says. Business groups’ concerns revolve around the details: how will HMRC choose which businesses to check, and how will they be carried out? There was no mention of standard criteria that HMRC plans to use to assess each business, making it difficult to justify “significant failings”, as firms across sectors differ so much. With many small business owners looking after their own books, imposing a “first offence” penalty would clearly be unfair. Many bosses won’t have any idea that they’re committing offences. With recent research identifying that one in ten small firms spend more than six hours per week fulfilling their tax responsibilities, it’s hard to see how adding extra pressure on SMEs will help encourage British businesses to grow. “Rather than imposing fines which could cripple some small firms, it would be more pertinent for HMRC to move to a system where small businesses are encouraged to improve record keeping and understand their tax obligations better,” says Roger Bibby, FSB economic, tax and finance committee chairman. “At a time when the Government is looking to promote growth and get the recovery on a firmer footing, adding to the bureaucracy that a business owner has to deal with through additional checks, goes against what the Government is trying to achieve.” Hear-hear. Picture source