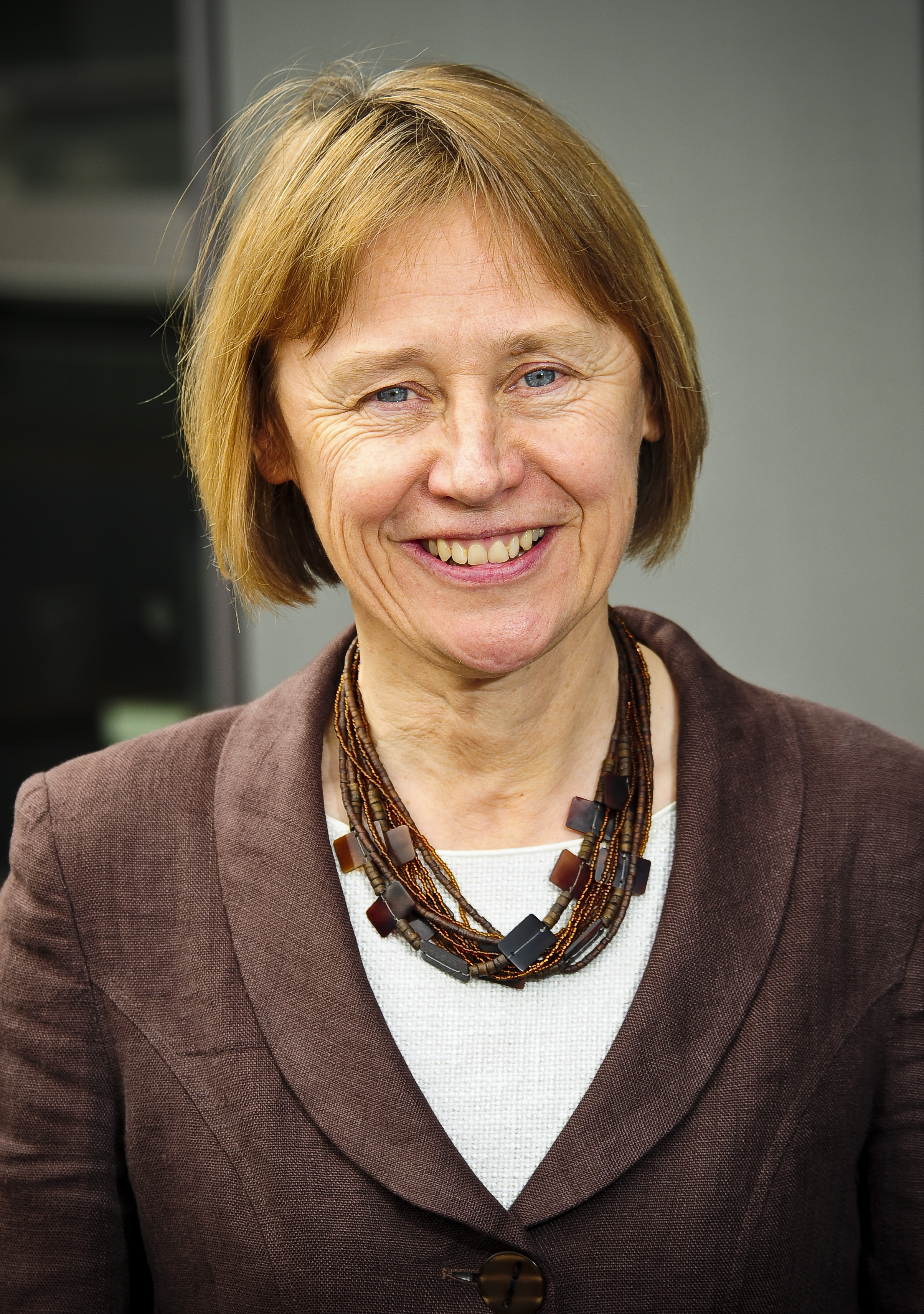 Share via
Homer appeared before the Treasury Select Committee on 11 February over the Swiss tax evasion scandal. She said HMRC had secured better results than other countries, even though French and Spanish authorities recovered more cash. “We were speedy, we were on the case, we were really effective in using data to get the money,” she claimed at the time. “We have one successful conviction. Other than the Irish, I’m not sure anyone else does. Given the relative amount of money we recovered we think we are in good company.” Margaret Hodge, who chaired the committee, however, replied: “If your main objective was to get the money in you’ve not done as well as either the French or the Spanish. It’s pretty outrageous, what was going on. There are really strong allegations, not just of tax avoidance but of tax evasion. To say we couldn’t get money in the same way as the French and the Spanish leads me to believe that you’re not serving the British taxpayer.” Homer is also known for her role as the head of the now-defunct UK Border Agency. MPs allegedly slammed Homer for her time at the immigration department, stating that she had been responsible for a “catastrophic leadership failure” as foreign prisoners were granted permission to live in the UK. The announcement has been met with some criticism, with Conservative Public Accounts Committee member Nigel Mills having suggested that Homer and the HMRC are failing to deliver on customer service, and should thus not be given any special recognition. “There are serious questions about how HMRC is performing, it is failing to answer enough calls and collect enough money from large businesses and tax avoiders,” he said. “You would think you would want that sorting out before you gave someone a gong. I don’t understand why we have to have every well paid civil servant in every department getting a knighthood or damehood.” A spokesperson for HMRC defended Homer’s damehood, stating that since she joined HMRC in 2012, she had been responsible for delivering “more and at a lower cost to taxpayers than ever before.” “Last year alone we brought in record breaking revenues of more than £517bn and we increased compliance yields to £26.6bn, up by 43 per cent since 2011-12 – all achieved through tougher enforcement and record prosecutions of tax cheats,” said the spokesperson.