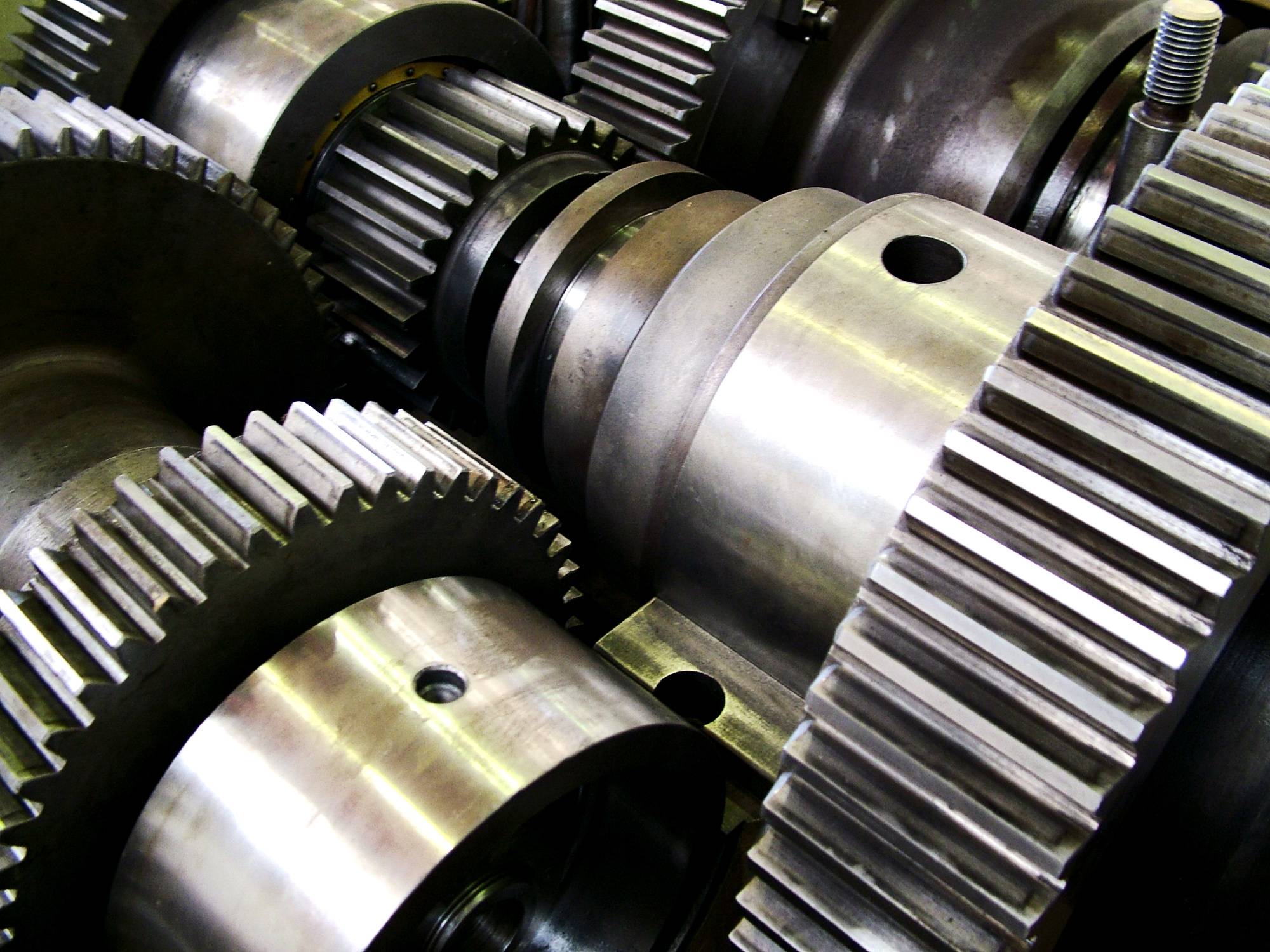 Earlier this week, Vince Cable referred to his war being fought by the private sector ?thanks pal! ?

At least in proper wars you have some idea that the government is in there,?supporting you.?Cable’s dose of optimism was based on Tata committing to new investment with Jaguar Land Rover, which is indeed good news. ? But I’m not sure I’d agree that it’s a vote of confidence in Britain in general.?Cable’s argument weakens further with?his follow up point that the British car industry is doing unusually well versus the other segments, making an overall vote of confidence across the board even less applicable.? He claims there is a real enthusiasm from the young to get into manufacturing because of the improved conditions, but?I don?t see it. My business is in an industrial town. The young and ambitious still tend to want to work outside of the town, and most wish to progress off the shop floor and into management as quickly as possible. ? For the rest, they still either just want a job or ? in tragically large numbers ? will still do anything to avoid having a job, from dole dodging, getting pregnant or terrifyingly, self-harming in the hope that they’ll be sectioned rather than having to get work. I also notice that in reply to Real Business’s question about bank lending and manufacturing at MADE last week, Cable only answered the part about the bank, and dodged the question on higher manufacturing costs altogether. That said, I’m still with him on backing manufacturing and I absolutely refute the idea that British manufacturing is dead.?British manufacturing has completely changed, but it’s still alive and thriving in two ways. ? The first is where there’s been a substantial investment. This is often either when a firm has spotted the threat of cheaper Far East manufacturing and bring their own technology right up to date; or alternatively, when a firm has taken advantage of more readily-available global investment. The second scenario is where firms have forseen the troubles coming and looked to see what USPs they have that the cheap Far East boys cannot offer, but that the market still wants.?Vince Cable is correct in saying that one of these is reliable deliveries.? What’s more, they want fast deliveries and while some importers stock in this country, many don’t and it’s still a scenario that rests on perfect stock-keeping to achieve uninterrupted delivery times. ? Another point he fails to mention, however, is that the people who have money have become increasingly demanding about how they spend it. This may lead to having to increase customer service, but it also opens up a wider market for any of us that offer a specialist or bespoke service.?? Bespoke is not achievable with foreign imports. Bespoke is something British manufacturers can do well at.?Planning ahead, studying the market, matching your USPs to it, and above all adaptability ? they are all things we have always had to do in business.? In British manufacturing we now have to do it all better ? but like Vince Cable, I believe that we can, and are, getting our heads round this.