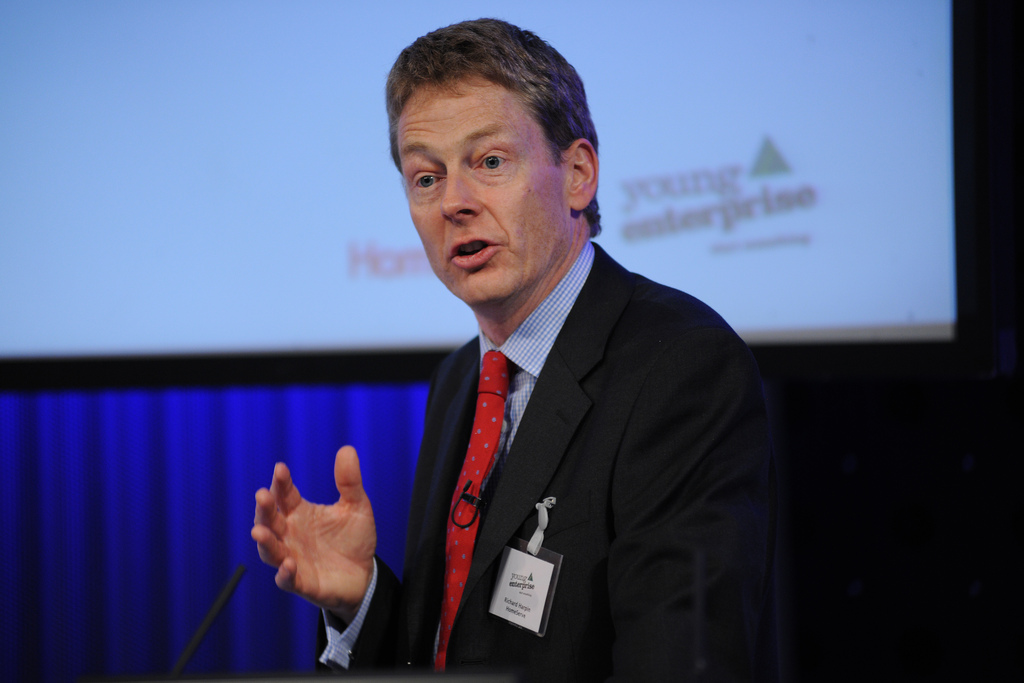 Richard Harpin is the highly successful founder of Homeserve, the home emergency insurance and repairs service. As chief executive of a ?116.6m-profit company, Richard Harpin knows a thing or two about staying ahead of the competition.

1. It’s not about the idea, it’s about making it happen

?Too many people walk away from a good idea, and blame it on something like the recession. But to be successful, you have to stay really determined. ?When people come to you and ask whether you’ve thought of ‘this’ or ‘that’, you need to have a single-minded focus.  ?All I ever wanted to do is home assistance ? we’re just never going to sell motor insurance. Yes, you can develop other products, channels and markets, but keep it true to your vision.?  Richard Harpin founded Homeserve as a joint venture with South Staffordshire Water in 1993. Although the idea was new at the time, it didn’t take off as expected in the first year ? in fact, the business actually lost ?0.5m. But Harpin stuck with it, and five years later, Homeserve was making ?7.2m.  ?There’s always light at the end of the tunnel. Don’t just walk away when things don’t go as planned,? he says.

2. Keep reinventing yourself and don’t give up

Homeserve’s focus today is largely the same as it was when Richard Harpin set it up in 1993, just on a much wider scale.  ?But we still need to sign more utility companies up,? says Harpin. ?It’s part of our long-term model. We sign them up, use their brand, pay them a commission and market to their members. We use them to get through the door, and we know which companies we want to work with, To me, no means ‘yes, eventually’. It’s only a question of time. ?Someone once said to me, ‘Richard, we can’t do it like this anymore, we’re too big a business’. That was like a red rag to a bull. If you allow yourself to think like that, you’ll never become a very big business and growth will grind to a halt. I want to be a medium-sized business that thinks small and thinks entrepreneurial. ?Our key is to retain the first move advantage and keep reinventing the business. Find new ways to grow by setting up new teams and ring-fencing them in new product development. You will only be really successful if you foster innovation.?

3. You can’t be the best at everything

How many people have a to-do list? Forget that, you should have a not-to-do list for your business.?

Focusing on what you’re good at doesn’t mean you can’t dream big. Homeserve started out in the UK, but Harpin quickly took the company global ? that’s his way of growing the business. The US is now one of the fastest-growing parts of Homeserve, with four times as many new customers this year as last year. Homeserve now markets to 68 million households in six countries. It has five million customers who hold 11 million insurance policies with the company. Impressive. Hear more from Richard Harpin at the 2011 Entrepreneurs’ Summit on May 25. Tickets are flying out the door, so be sure to book yours soon, to avoid disappointment.