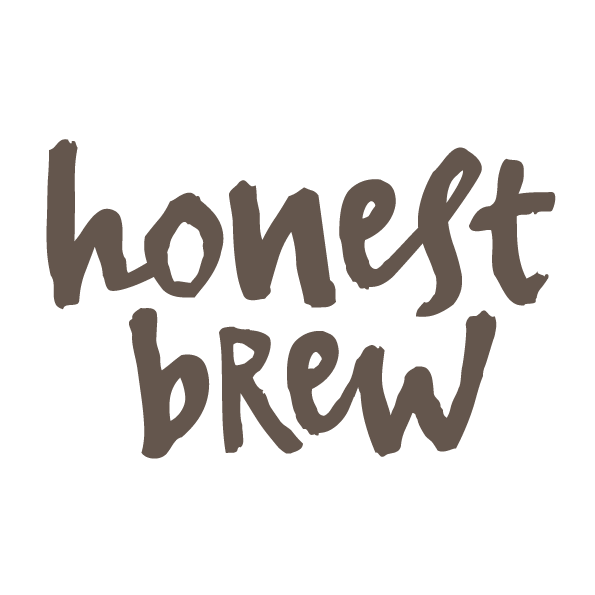 Name:?HonestBrew
Industry/sector:Food and drinks
Date founded:?2014
Founders:Andrew Reeve
Location:London For small craft brewers, getting beer in the hands of new customers beyond local production borders can be a real challenge. After all, with limited funds it becomes difficult to market and advertise beer on a grand scale thats the predominant hurdle HonestBrew initially faced as well. But while Reeves apartment kitchen wasnt the ideal place to start a brewing business, it didnt stop him from launching HonestBrew with his own money. The business, which started with just seven breweries on its books in January 2014, now has more than 50. And its success can be attributed, at least in part, to its clever use of marketing.

The company has built its brand through a number of cheeky marketing strategies, highlights of which include a paper bottle opener challenge, pop-up Honesty Bars where people pay what they think a beer is worth and the London Beer Hunt which in a way forced people to discover craft beer locations. This unconventional approach to marketing has boosted HonestBrews social media followers in the last year its Twitter following has more than doubled in size. But lets not forget its online beer subscription service that can be personalised based on a customers likes and tastes. As such, HonestBrew has undoubtedly revolutionised the way that people are discovering craft beer, with the retailer seeing 30 per cent month-on-month growth through its online platform. The team now also works with microbreweries across the world to provide a consistent route to market. Off the back of this success, HonestBrew received 406,390 worth of investment via Crowdcube in 2015, where the firm reached its target of 300,000 in only two weeks. More recently, however, marrying a love of technology and beer, HonestBrew set up its online merchant platform to accept bitcoin payments, and undoubtedly has more tricks up its sleeve to combat the competition.