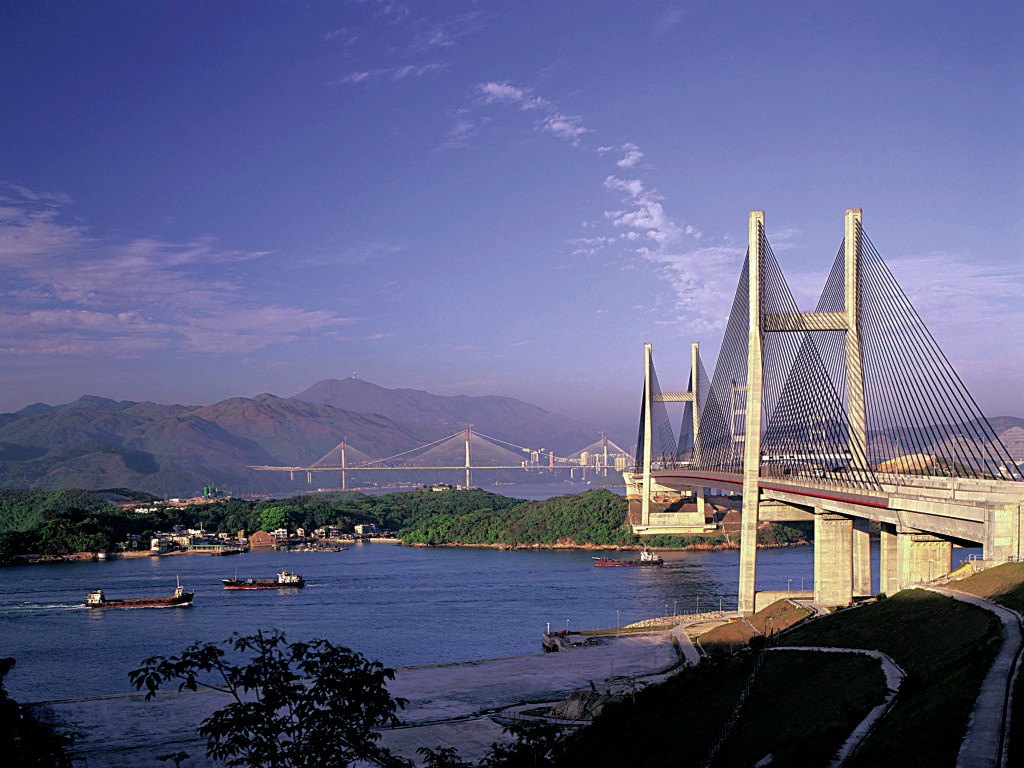 I’m blogging about my experiences in China for Real Business – you can read part one here.

Current business sentiment in Hong Kong seems to be more cautious than I expected. Property prices are felt by many to be unsustainably high, driven in part by investment from mainland China, where the property bubble is expected to burst – with knock-on impact here.  Last year, the HK equity market was extraordinarily active, with more IPOs than NY or London. Inevitably, this year there’s a bit of a hangover.  Nevertheless, GDP will outpace the UK’s recent 0.2 per cent by a comfortable margin!  Onwards to Singapore.

Last month, while in Argentina, I mused that perhaps a country’s economic development could be judged by the state of its pavements.  Argentina’s were consistently broken, lifted up by underground movement and fouled by dogs; here in Singapore, I haven’t even seen a dog – and the only mess on the pavement is those few fallen leaves, which have not yet been picked up.  Yet which feels more authentic? I haven’t yet seen “real Singapore” but the centre of the city has shades of Dubai or Las Vegas about it (not the sand or the sin, but the extreme architecture and scope of it, mixed with colonial grandeur – I love the cricket pitch in the centre of town!).  Singapore’s position as a hub for corporate multi-nationals investing in south East Asia is complemented as it builds its position as a hub for outward investment – notably of private wealth – from the region.  There are a significant number of millionaires in Singapore and its wealth management industry is well-established and credible. Thus, the neighbouring growth economies’ new rich are drawn to Singapore for their investment advice and banking. Even mainland Chinese sometimes prefer to put their money a little further away than Hong Kong, although that is still where the majority of them place their funds…  Onward to China.

There may no longer be 10 million bicycles in Beijing, but there will apparently be 100 million vehicles on China’s roads by year end, with 200 million predicted by 2020.  I understand that VW-Audi now sell more cars here than the rest of the world put together; once they began adapting their cars for the local market (and ensuring the quality of build in China matched its reputation elsewhere), it opened up well for them, such that their cars are now standard issue for government officials.  However, I wonder whether there will there be a time when people here are encouraged to “buy Chinese” in order to support local industry and build the reputation of local brands?

Apple’s China sales hit $3.8bn in Q2, which COO Tim Cook said was “scratching the surface” of the opportunity.  In Kunming city, there are three “Apple Stores”; yet Apple’s website reveals there are only four Apple Stores in the whole of China (and they’re in Beijing and Shanghai – with none in Kunming!). These stores look and feel exactly like the real thing, but they are fake, stunning counterfeits.  In a similar vein, China’s high-end furniture retailers are in crisis right now as one of them has been exposed for selling “Made in Italy” product in the Chinese market which was actually made in China itself. Scepticism is needed here – and even the Chinese are now getting ripped off by fake branded goods!