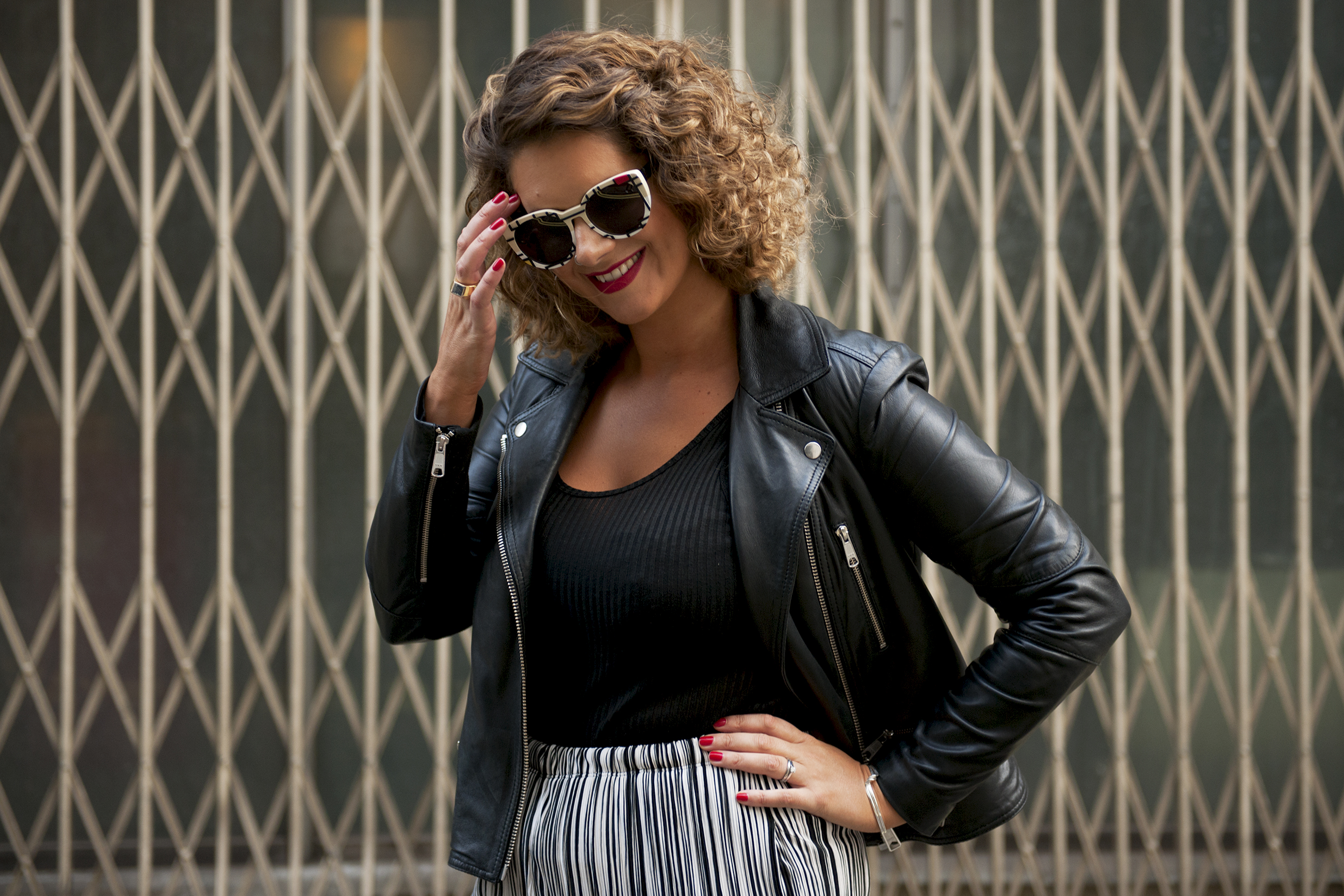 Speaking with Real Business, Rawson explained that she’d always loved music and played instruments when she was younger. Focusing on her appetite for R&B, hip hop and garage music, she honed her mixing skills on a cheap set of decks from her parents – admitting she felt she was “crap originally”.

Considering herself crap would be far from the case now, of course. Rawson can be heard mixing for the likes of BBC Radio 1Xtra, at festivals including Lovebox and Wireless, as well as for big name brands and celebrities. Spending her teenage years perfecting her craft led Rawson to build up a name in Brighton, where she went to university to study sociology. Her entrepreneurial aptitude was showcased back then as she hosted student nights and generated a “big following”. “I was hosting hip hop nights with friends and that resulted in a big following. We built a big name in Brighton and had a few legends come along – people like Wu Tang Clan, Tim Westwood and Biz Markie. Ultimately, I wanted to DJ and promote in London though,” recalled Rawson. “I was working in an advertising job, which I hated, and a friend offered me a promotional job opportunity,” she said. “It enabled me to learn the numbers and how to get bodies into venues.”

Rawson’s entrepreneurial side kicked in again and she had the idea to launch creative music brand Bangers & Mash with a view of producing something “a little bit cooler and more respected,” incorporating Motown, funk, hip hop and even indie and rock & roll. However, with Rawson doing a lot of of the legwork and accounting for 30 per cent of profits, she decided to leave to go at it alone in 2011 – despite her boss trying to put her off, insisting it was a tough business to go it alone in. “I knew I could make it work as soon as I left my job. I knew there was money in it, so I was sure I could make a living by doing it myself,” she said. Rawson, recognising she was something of a niche in the industry as a female, launched a brand called Rock the Belles to host club nights using an all female DJ collective. Indeed, the shortage of females on the scene has allowed Rawson to dominate a slice of the market – while any who are around don’t necessarily boast both the DJing and promotional acumen that she possesses. “Annie Mac is doing amazingly well, to even be remotely compared to her is a huge compliment, she is smashing it,” Rawson said. However, in independent circles, Rawson said she’s actually been on the receiving end of compliments from women who said they’ve been inspired by her to start their own club nights. As for the women Rawson actively works with through Rock the Belles, she said: “It’s not all about the music. It’s about their vibe and rapport too. We’re like a family; we all hang out.

“I started Rock the Belles because I wanted to celebrate women in music with all female DJs and all female acts – all females involved. Now, we don’t make a thing about it being women, it just is women, and people love that. “I put it too much in people’s faces in the beginning – 95 per cent of club nights are male-organised and they don’t like people saying it’s all about us.” Talking about how the business grew, Rawson added: “The first Rock the Belles event sold out, it was crazy! Supa Dupa Fly launched just after that, so both businesses are five-years-old now. We throw events each week in London, and Time Out calls Supa Dupa Fly London’s best R&B night. “Supa Dupa Fly was launched because I wanted to do something where I could play music I grew up to, focusing on R&B in the nineties and noughties.”

The first Supa Dupa Fly event was held in Camden, and the nights have seen stars including Rita Ora, Connor Maynard and Rizzle Kicks among performers as they were on the rise. Without declaring names, Rawson said that the company doesn’t focus on that much live music today, which is partly down to acts’ demanding diva-like attitudes for champagne and other luxuries when they weren’t particularly well established. As the nights gained traction, it wasn’t just ravers who took notice. Brands also listen out for new talent, and Rawson has been booked up by the likes of Nike and Chanel, sometimes for private corporate events and others for the public. One such gig resulted in her mingling with the Kim and Khloe Kardashian. “The Kardashians were hosting a Hairfinity event and it was me and Nick Grimshaw DJing. It was so surreal and they came up to say hey,” she said. While club nights are driving the business forward, Rawson’s next ambition is to conquer the festival industry.

Rawson detailed: “I’m looking to do fewer weekly events to focus more on events at a larger scale. We’re launching a Supa Dupa Fly festival in Santorini for 400 people this year, and out to grow it to 1,000 people next year. Lots of big festivals spend all year promoting theirs, so we’re sure the market is there.” But why Santorini? Well, for starters, a quick look out of the window should tell you the UK summer can’t be trusted. However, Rawson was on holiday there last year and enjoyed it so much that the stay was extended. Spread across four days, 18-22 June, the festival will comprise a beach party and more. “I realised our crowd would love Santorini, so we went to lots of meetings to see people. Mykonos is right next to it, but Santorini is really small and doesn’t have much of a club scene, so it’s untapped,” she explained.

“It’s high end, which means it’s aspirational to a degree, but we know our crowd and market to young professionals and creatives. There’s going to be parties on the edges of volcanoes and all sorts.” The revenue model of the business sees Rawson secure ticket money while venues bank sales from drinks. And that profitable exchange comes with a philanthropic edge, as she has been keen to help generate thousands of pounds for charities such as Road to Freedom, which was established by a friend. Working her way to this point in her career has seen negative attitudes to parry “especially as a woman in a male-dominated industry,” which sometimes meant Rawson would become “stressed and aggressive”. She’s learnt her lesson though. “Sometimes I just need to take a step back, which can be easier said than done. The main mistake I made along the way was working for someone else for too long – maybe I could have made the leap two years before I did,” Rawson said. “To anyone thinking about starting up, do it and don’t be scared. Drive and talent will help you make it. I wouldn’t say I was the most creative person in the world at the time, but good ideas, determination and talent will get you there.” By Zen Terrelonge