Wasabi was the first UK business to sell individually-wrapped pieces of sushi when its founder Dong Kim opened his first Wasabi store by Embankment in London in 2003, Britain’s appetite for sushi has continued to grow. In the last four years, Wasabi has seen seen sales grow from £12m to £32.6m last year, with pre-tax profits of £2.6m.

Nearly 1,000 employees now serve at 29 sushi and bento outlets dotted around central London. Sushi is freshly prepared every morning and nothing – whether sushi or hot food – is held over until the next day, assuring that all food is at its prime. Itadakimasu! 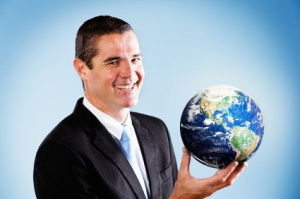 International business: How to overcome the barriers