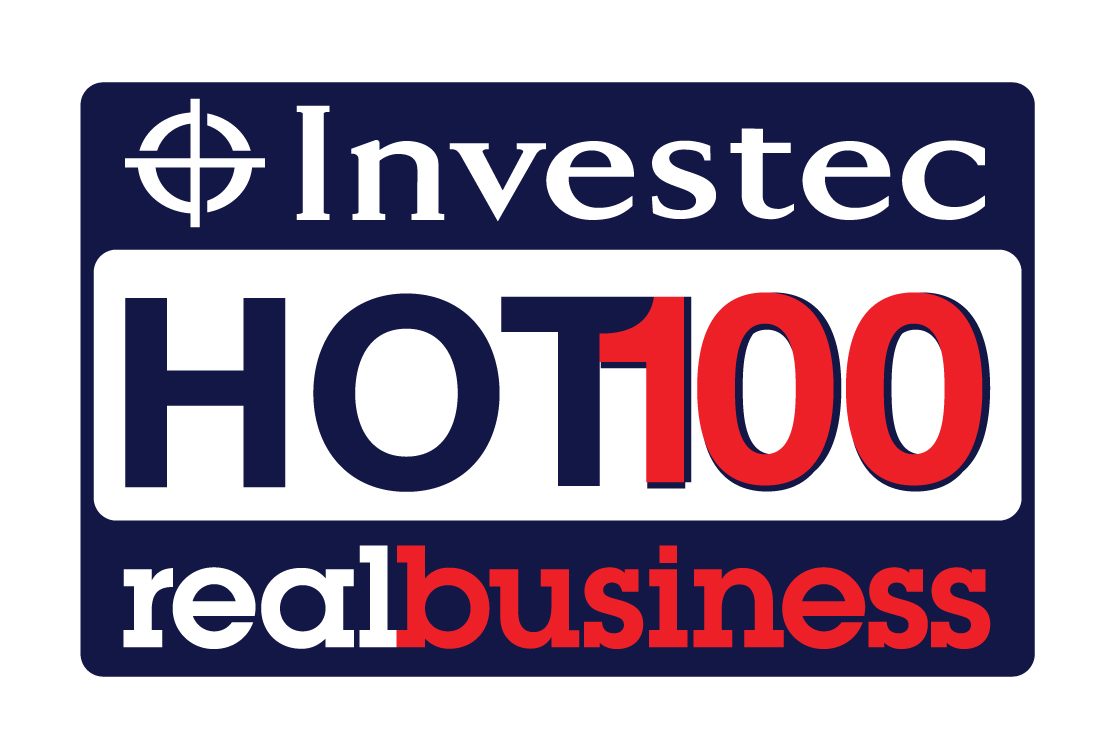 Company name: Speciality Drinks
What they do: Wholesale and retail of wines and spirits
Headquarters: London
The Boss: Sukhinder and Raj Singh

Speciality Drinks is the brainchild of Sukhinder and Raj Singh, two brothers who have nearly 50 years of experience in the drinks business between them. The pair launched The Whisky Exchange in 1999, which quickly became the number one specialist online retailer of whisky and fine spirits in Britain. Today the site stocks more than 2,500 whiskies ? 1,900 of them Single Malt Scotch ? 275 rums, 200 vodkas, 300 Cognacs, 100 gins and 400 other specialist liqueurs. The company also bottles its own whiskies under three proprietary labels: The Single Malts of Scotland, Elements of Islay and Port Askaig. In 2010, the company added Black Tot Rum, the last consignment of British Royal Navy Rum, to its portfolio. It?s a good business: pre-tax profits have ballooned from ?734,588 to ?5m in just four years, with a turnover of ?30m a year.