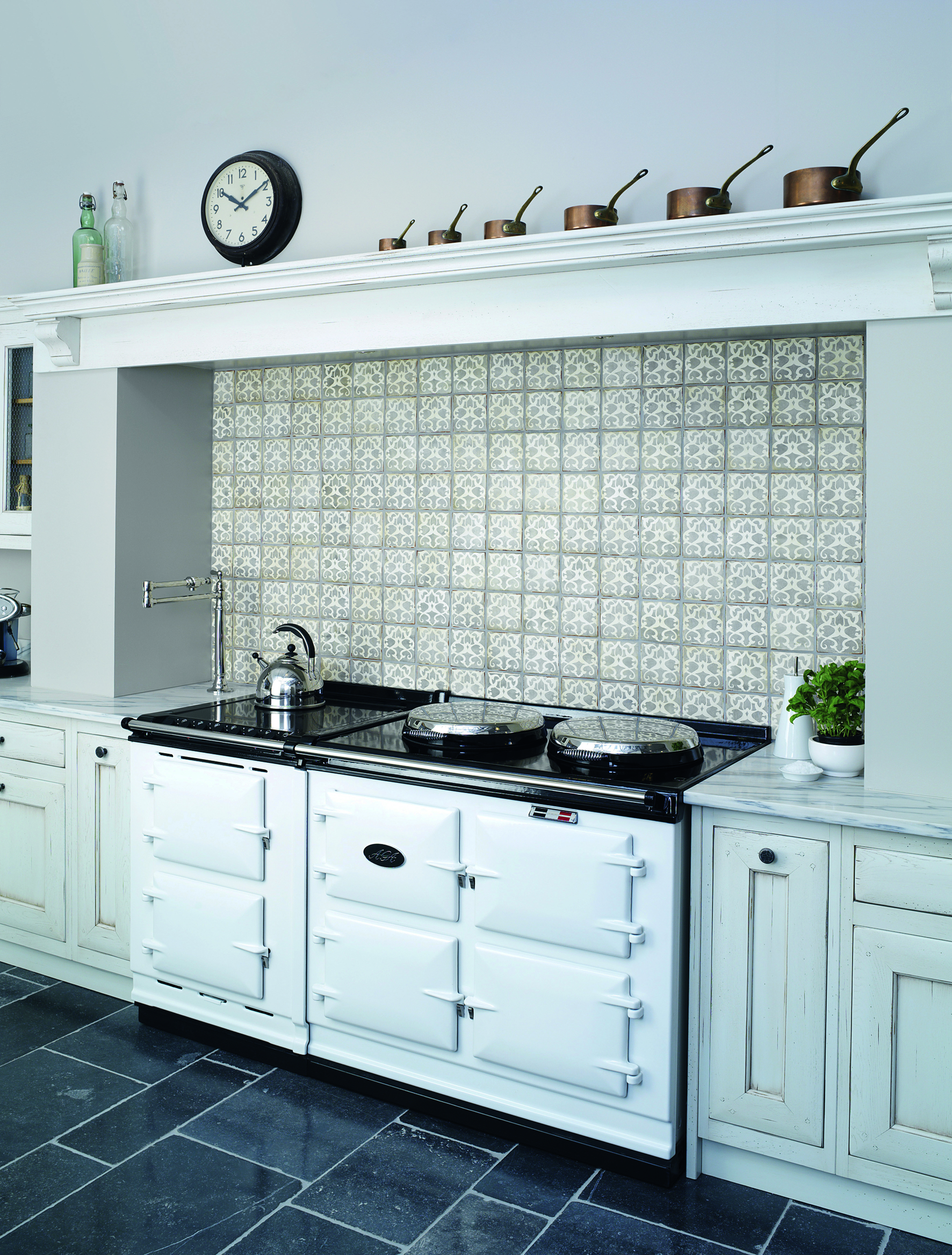 As people typically spend as much in the first six months after moving house than they do in the next five years, many business leaders are breathing a sigh of relief at signs of life in the housing market. William McGrath, chief executive at range cooker specialist Aga Rangemaster, is one of them.

When the bottom fell out of the market in 2008, sales of the company’s cast-iron products – which also cover its Rayburn and Stanley brands – nearly halved. Since then, they have grown slowly. Sales of its Fired Earth tiles and Grange kitchens (sold under the Fired Earth brand in the UK) were also hit hard. “But over the past six months we’ve started to see a turning of the tide,” says McGrath.  Nevertheless the chief executive hasn’t just been waiting for customers to return. The company remained profitable because it took swift action on its cost base. It cut the size of its workforce – by as much as 20 per cent at its US operations, where it also consolidated three factories into one new one. Its factories switched to short-time working and efforts were made to adopt lean manufacturing principles. But McGrath adds: “The big story for us has not just been about adjusting the cost base, but developing a new product base so that we’re not just going to relive the economic cycles of the past – we’ve got a fundamentally new proposition.” A different recipe  In fact, 60 per cent of the products Aga Rangemaster sold in the second half of 2013 weren’t on the market in the first half of 2011. For Aga, its main focus has been on more controllable, electric cookers – the Total Control range, launched in May 2011, and the Dual Control range launched last year. The latter is designed to cost up to 50 per cent less to run than a 13-amp electric Aga. The issue of running costs has come to the fore over recent months, with widespread concern around energy bills. “Fortunately we were already on the case,” says McGrath. Aga is also looking to plug the gap in 60cm appliances – delivering an alternative to “the dull, soulless” built-in appliances for owners of small kitchens.  The new ranges are also more simple to install, which will come in handy considering Aga Rangemaster is targeting more international growth. Its target is for 50 per cent of sales to come from outside the UK – it’s been stuck at 37 per cent for the past couple of years.  But McGrath explains that the company is now well positioned for growth in existing markets, particularly North America, France, the Netherlands and Belgium. And he has his eye on Germany, which continues to be dominated by the built-in appliances made familiar by the post-war, small “Frankfurt kitchen” design. The other, rather more ambitious target, is China, where it has partnered with local appliance brand Vatti and success is dependent on up-take of Western-style kitchens and cooking habits.  “At one level it looks too thorny and tough a road to achieve much. Why are we more optimistic than you might think that the Chinese, after 3,000 years, will remember in the next three years that the oven is a good idea?” he says. “Vatti approached us, rather than us heroically concluding that this could be a major market.” The full version of this article originally appeared in the February/March issue of Business Voice. Read more on how Aga Rangemaster is approaching Chinese expansion and the group’s new strategy for its Fired Earth brand.