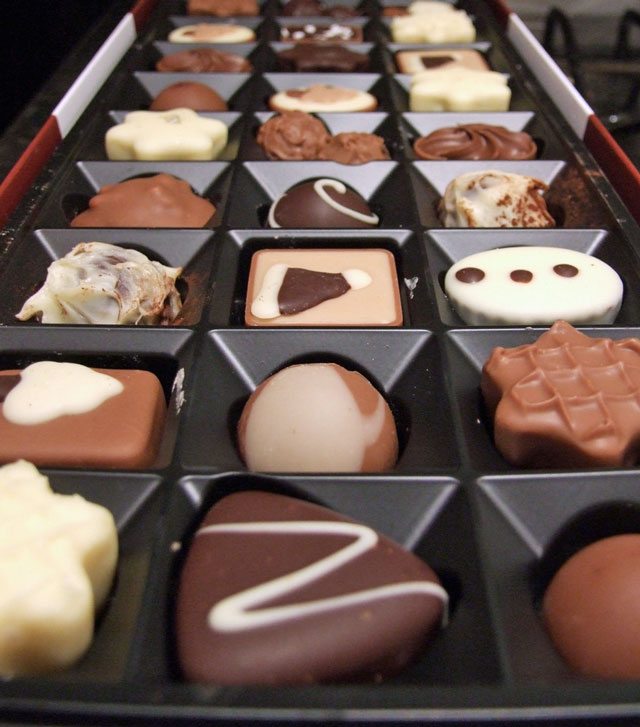 Share via
If you think this novel fund-raising idea is a joke, think twice: Hotel Chocolat has already appointed accounting firm BDO to advise on the bond issue, which has already been given the green light by the Financial Services Authority. ?We have ambitious plans for the future and, when it came to considering the funding of these plans, we decided to think somewhat differently,? says Angus Thirlwell, co-founder and chief executive of Hotel Chocolat. Hotel Chocolat is offering investors two different investment opportunities. Chocolate fanatics can subscribe for a three-year ?2,000 bond, which will earn them a box of chocolates valued at ?18 every two months ? equivalent to a 6.7 per cent yield ? or there is also a three-year ?4,000 bond that will pay out the equivalent of a 7.3 per cent yield in chocolate. ?Rather than borrow in the traditional way and pay interest to a big bank, we would much prefer to provide a return to our customers ? in chocolate ? through a chocolate bond.? It?s a good deal for the business, as although it will be paying up to 7.3 per cent yields (higher than the standard rate you’d get on an ISA), the cost of making the boxes of chocolate is of course much less than the price. The move is similar to the initiative by King of Shaves last year, which issued ?shaving bonds? to investors to expand the business. The group is marketing its venture to members of Hotel Chocolat?s Tasting Club, who pay for regular home deliveries of its premium chocolates. Hotel Chocolat, which was founded by Angus Thirlwell and Peter Harris in 1993, aims to use investors? money to expand the chain from 42 to over 70 shops, develop a new plantation in St Lucia and expand the business overseas.

3 Nov 2020
We use cookies on our website to give you the most relevant experience by remembering your preferences and repeat visits. By clicking “Accept”, you consent to the use of ALL the cookies.
Cookie settingsACCEPT
Manage consent