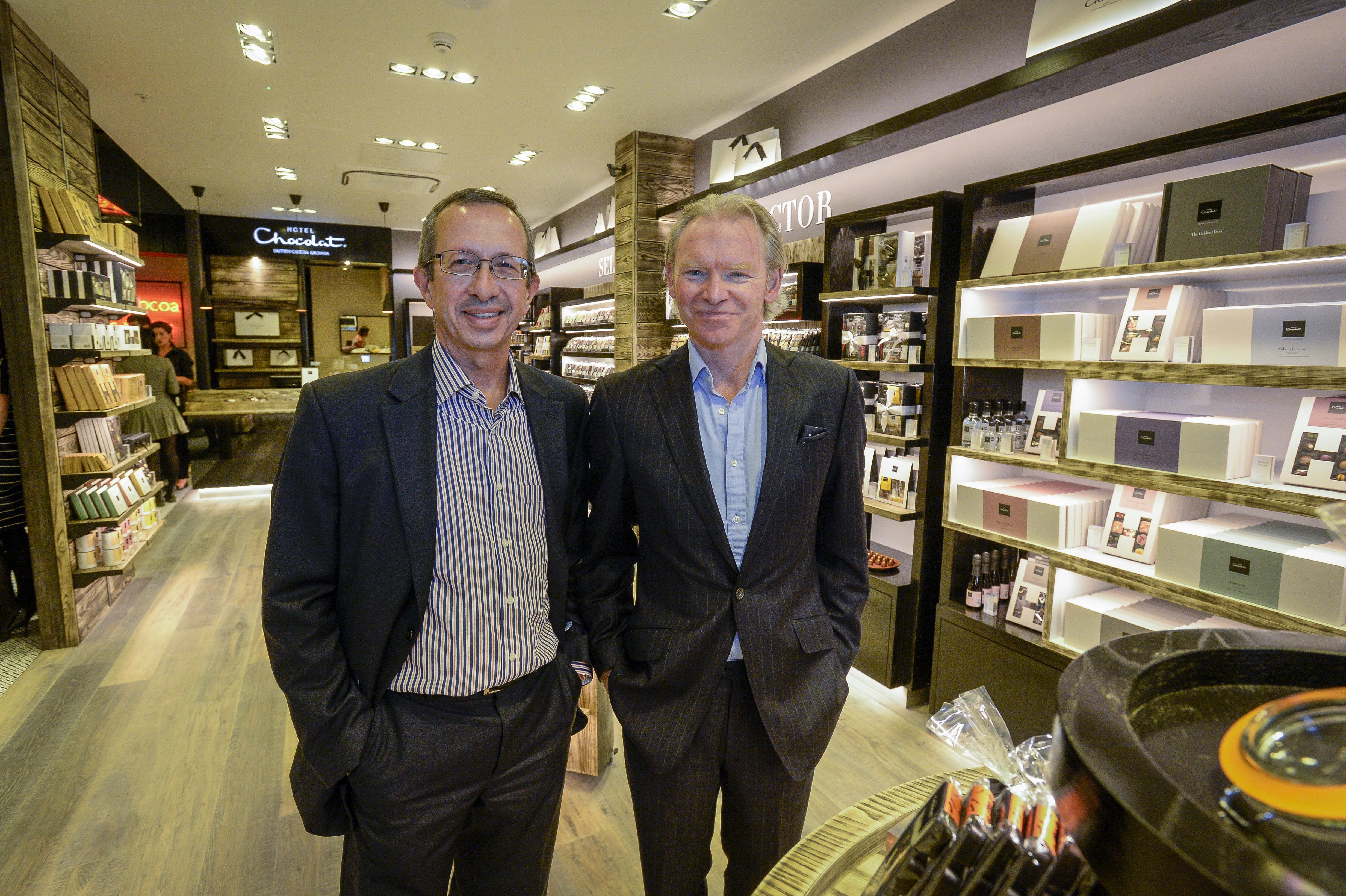 The business, first named Mint Marketing Company (MMC) before becoming ChocExpress and then Hotel Chocolat in 2003, was first set up by Angus Thirwell and Peter Harris back in 1988. It initially sold mints before moving to chocolate five years later, and has 84 destinations – of which five are its “shop and coffee” format and two are labelled as flagship sites.

Previous expansion efforts have been supported using innovative funding mechanisms. In 2010, Hotel Chocolat raised £4m by offering Chocolate Tasting Club members a three-year chocolate bond, which offers returns payable in delivered chocolate. It will now utilise AIM, the junior market on the London Stock Exchange, to raise £50m and continue with a store rollout and invest in its manufacturing capacity. Thirlwell, CEO of the business, said: “Hotel Chocolat is built on our core values of authenticity, originality and ethical trading. “We are very excited at the prospect of listing as it is the next logical step in our growth plans and will enable us to accelerate the many initiatives that we have in place, in particular additional investment in our British chocolate manufacturing, in new stores and in our digital offering.” Read more about Hotel Chocolat:

In making its case to the capital markets, Hotel Chocolat revealed it has approximately 500,000 active customers using its website and saw over five million transactions worth an average of £15 closed during the year ending 28 June 2015. It’s Tasting Club has 70,000 members who score new chocolate ideas and “participate in the evolution of the company’s product range”. Admission is planned for the second quarter of the year and the £50m was satisfied by the placing of new shares and sale of existing shares by “certain selling shareholders”. Hotel Chocolat’s most recent set of financial figures showed an EBITDA of £7.9m from an audited revenue of £81.1m. The use of a bond mechanism to raise money is growing in popularity, as evidenced by English rugby club Wasps issuing one to to raise millions for team investment.