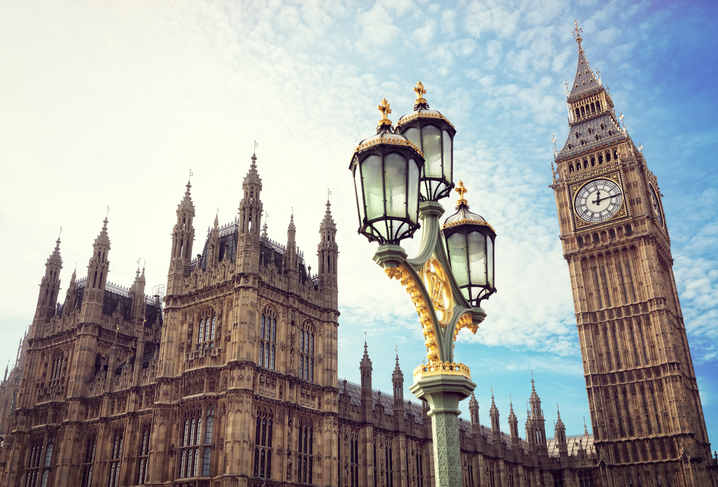 Share via
As the House of Lords has appointed a committee to examine what it calls confusion surrounding the Bribery Act, it seems that now is the time for the Act’s implications to be properly considered. Putting it in the simplest terms, the Bribery Act 2010 created two basic crimes of giving and receiving bribes, as well as having provisions covering the bribery of foreign public officials and the failure to prevent bribery. The Act only applies to behaviour after 1 July 2011 when it came into effect although there are still prosecutions under earlier legislation for conduct dating back to before then. The House of Lords” ad hoc Select Committee will take evidence throughout the summer and autumn and report its findings in 2019. The Chairman of the Committee, Lord Saville of Newdigate, has said that with the majority of bribery cases being prosecuted under the Act, now is the time to scrutinise it in terms of its effectiveness in tackling and reducing corrupt behaviour. But most tellingly he talks about confusion and uncertainty about the Act, amongst SMEs in particular . This is a criticism of the Act that has been made before. Three years after the Act came into effect, the Association of Chartered Certified Accountants (ACCA) was expressing concern that less than half of its members believed SMEs were considering bribery risks when thinking of doing business across borders. A poll of ACCA members showed that just 17% believed the Act had given SMEs the confidence to tackle bribery, while half believed there was insufficient guidance for SMEs on the issue. There has often been criticism that the Bribery Act puts pressure on companies to tackle bribery without advising them on how to do it Without any real guidance, it will be the SME’s who are most likely to struggle to be compliant with the Act. They are less likely to have the resources to put into researching and devising anti-bribery procedures that are fit for purpose. From the moment it came into effect, the Bribery Act has covered all companies of all sizes either based in, or with a close connection to, the UK. Any such company can be prosecuted under the Act in the UK for bribery that was perpetrated on its behalf anywhere in the world. Prosecutions can be brought against a company if the bribery was by its staff, an intermediary, third party or trading partner acting on its behalf. Companies investigated under the Act have to be able to show that they had “adequate procedures” in place to identify the risks of bribery and to prevent it happening. If they cannot show this, they face prosecution under the Act. The Act carries punishments that can include unlimited fines and see individuals sentenced to up to ten years imprisonment. 2018 has seen the first conviction under Section 7 of the Bribery Act 2010 the failure to prevent bribery. And it wasn?t against one of the big boys. Skansen, an office refurbishment company employing 30 people, won two contracts after its then managing director paid bribes. Skansen gave the police full cooperation during the investigation. It made it clear that it had in place policies emphasising honesty, operated a system of financial controls and had anti-bribery clauses in its contracts. But this was not considered enough. Skansen a dormant company with no assets at the time of conviction was found guilty of the Section 7 offence. Do we see this case as a clear sign that prosecutors are looking at SMEs as easy targets for a bribery prosecution” Possibly. We could, however, view the Skansen case as an indicator that Section 7 may become more popular with prosecutors than the Section 1 Bribery Act offence of giving bribes because unlike Section 1 it does not require proof that the directing mind and will of the company was involved in the offence. Future prosecutions will give us a clearer idea if either of those arguments are valid. But what can be said with a degree of certainty is that the prosecution of Skansen seems to be of little benefit. It even adds to the argument that the Bribery Act places a disproportionate burden on SMEs. The Act expects all companies to have adequate procedures in place to prevent bribery. Yet, with no detailed guidance forthcoming, companies need to take the right advice on what would be considered adequate procedures. The big corporates may have the time and resources to invest in making sure they obtain the right advice and act upon it but it is an option that may be beyond the reach of many SMEs. And that cannot be fair. What must also be considered is that when prosecutors start to investigate bribery allegations against a major corporate such as an aerospace or mining company the spotlight will inevitably work its way along the supply chain. This can mean the focus being put on many SMEs; who may then have to explain their anti-bribery procedures. This has to be viewed as a heavy-handed approach. In such circumstances, SMEs are being asked to explain their conduct often when functioning on limited budgets as part of a bribery investigation that may have little or no direct connection to them. The Skansen case is certainly a clear sign that many companies may need to review their existing anti-bribery procedures, as the bar seems to have been raised quite high regarding the definition of adequate procedures. We will have to see what the House of Lords makes of the Bribery Act’s effectiveness so far. Its findings on the issue of confusion and uncertainty?” and SME’s may be particularly interesting. Unlike the House of Lords, SMEs seldom have the luxury of time when it comes to analysing the Bribery Act. It must be hoped that the Lords” report includes recommendations to tackle this problem. Aziz Rahman is senior partner of Rahman Ravelli.