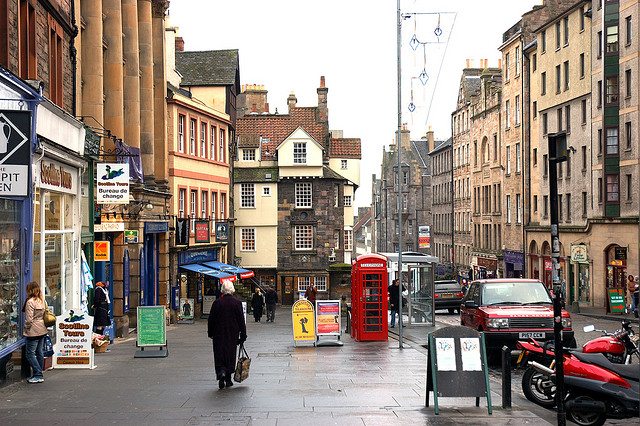 Share via
Scotland’s economy may be lagging behind the rest of the UK, but sales of million pound houses increased by 45 per cent – the fastest rate for three years, according to a new report by the Bank of Scotland. Overall, house sales in Scotland increased 5 per cent in 2001. House sales in Scotland remain well down on their pre-credit crunch peak. Sales of million pound houses fell 59 per cent between 2007 and 2009. The relevance of million pound houses to the overall Scottish real estate market is limited though: only 0.2 per cent of sales fall into that category. Around half of all Scotland’s million pound-plus property sales were in Edinburgh. Elsewhere in the UK, big rises in the sales of million pound houses rose sharply: by 109 per cent in the West Midlands and 62 per cent in the East Midlands. Property prices are forecast to fall later this year. Hometrack’s latest National Housing Survey, published today, shows that prices remained static through April, but weak consumer confidence will lead to a slowdown in demand. Combined with supply increases will ensure prices are more likely to drop than rise. London will buck the trend, recording a 0.3 per cent price rise in April. Hometrack’s director of research, Richard Donnell, says: “The relative strength of the London market continues to put a gloss on the headline results.”