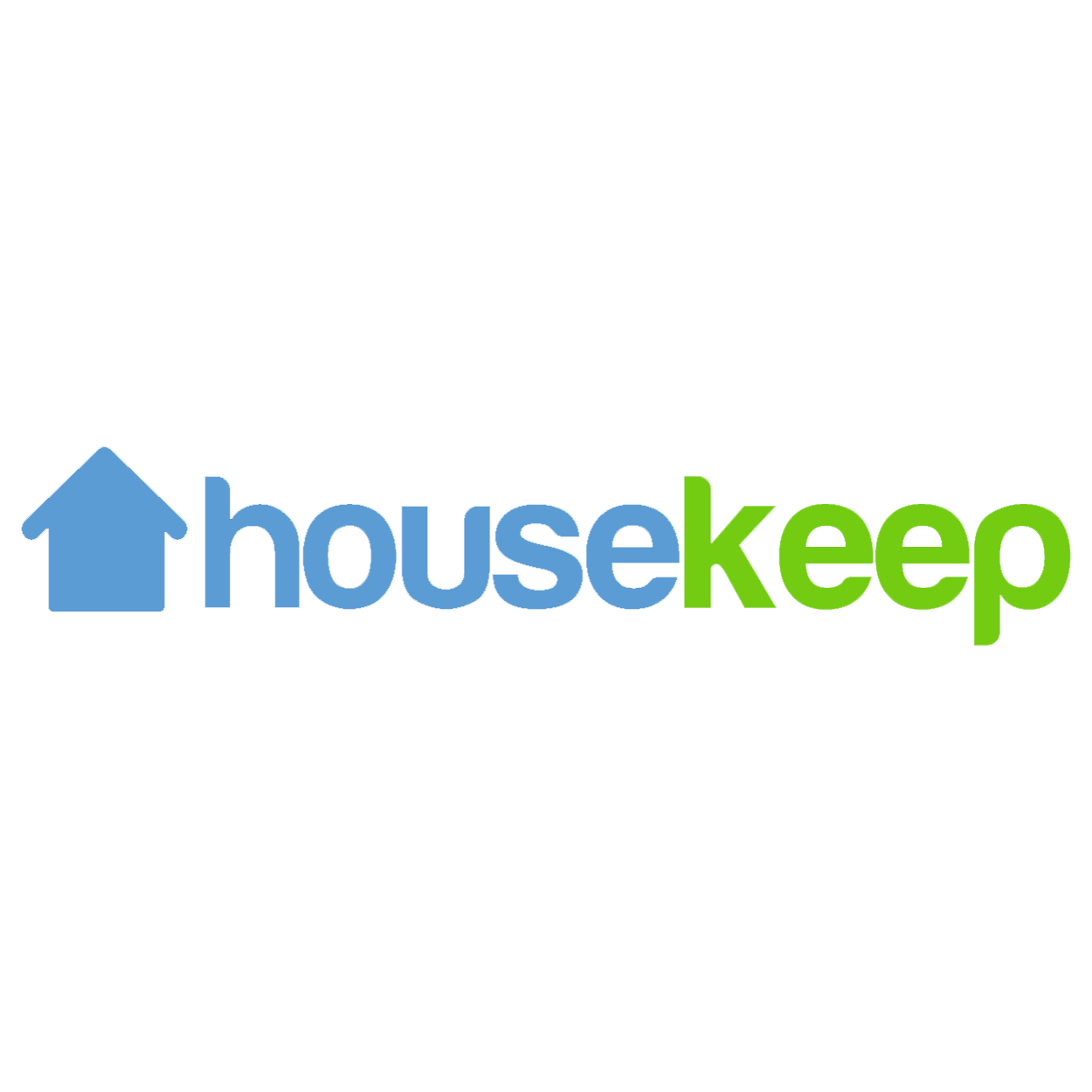 Scaling a business to over £1m revenue, gaining profitability and amassing thousands of users are achievements that would take most businesses several years to accomplish, yet Housekeep managed to hit those milestones in just 18 months. After completing a degree at Oxford, Rabheru had an itch to set up his own business, but couldn’t find the right way to do it. Instead, he chose an initial career in management consulting before joining the VC firm Smedvig Capital. The online booking platform, which enables time-poor users to hire professional, insured home cleaners, was only launched in January 2014 after Rabheru decided to use his knowledge as an investor to tackle an industry with new technology – whereby home cleaning services was identified as the most attractive option.

It has been estimated that the domestic cleaning market in the UK is worth £4bn, with more than 2.45m of British households being amenable to or employing some sort of help in the home. But Housekeep is disrupting this market by helping consumers cut the time and effort involved in finding, managing and paying a trusted cleaner.  The company has invested much in its focus on technology, with the business using automated payment technology in order to banish the need for the customary dash to the nearest ATM before the cleaner is due to arrive.  However, the service retains “being personal” at its core, with a customer services team tailoring the service to each client during an “on-boarding call”.  Indeed, the platform has come a long way in a short space of time, having begun with just £5,000 in investment and a handful of cleaners. Three months later, however, it had already raised £642,000 in funding from the founders of Streetcar and Kabbee, as well as board directors from the BBC and Tesco. Raising this amount of capital from such a strong group of investors was soon recognised, when Housekeep won the Best VC-Angel Deal of the Year Award at the UK Business Angels Association Awards in 2014.