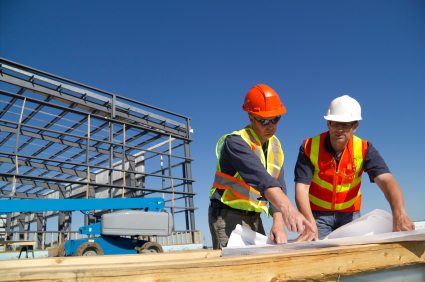 When the chancellor arrives at Parliament with his little red box on Wednesday he’ll be facing quite a hostile crowd – not only in the Commons, but also from the media and the public.

A poll carried out by the Sunday Times yesterday revealed that George Osborne is more unpopular now than at any time since he took up the position at Downing Street. It was always going to be tough, if not near-on impossible, for him to be the darling of the public, considering the mess the economy was left in by the previous administration. Who can forget the “Dear chief secretary” letter left by Labour’s Liam Byrne, which explained that there was “no money left”. As we all know, getting this country out of its economic woes is a marathon and not a sprint. Osborne sometimes has to run the race on a treadmill, putting in all the effort but not actually physically moving forward. I have always been a supporter of the chancellor and his Plan A, which I still think is the right course of action. But trying to reduce the deficit against helping the country grow is a juggling act even the best circus performer would struggle to perform. So, what can George do on Wednesday when he delivers his budget? Unfortunately, there’s not much at his disposal to start throwing tax cuts and big allowance increases about to appease a down-heartened electorate.  Like a department store Santa on Christmas Eve, he hasn’t got much left in his sack.  However, there is always a little tucked behind the Treasury sofa for a rainy day, and it’s time for the chancellor to pull that cash from under the cushions to make this Wednesday the launch of the “Tradesman’s Budget”. Now, I will understand you may think there is a little self-interest here, but bear with me. Housing is a proven generator of jobs, not only in new builds, but refurbishments and repairs. As such, George should look to introduce incentives that will get homeowners to invest in job-creating home improvements. While there is considerable debate on whether Funding for Lending (FLS) has actually helped businesses through increased direct lending from the banks, the scheme is playing a part, along with other initiatives, in improving the housing market for first-time and new-home buyers. The FLS needs to be extended to also include home improvements. There is a large section of the UK housing market that is stagnant because people don’t want to move, or maybe can’t, but would love to improve their homes. The country’s tradesmen – its builders, its plumbers, its electricians and its carpenters – are ready and willing to serve these homeowners and, in turn, the economy. The chancellor may not be able to do much on Wednesday, but he can provide the opportunity for those in some of the world’s oldest professions to play their part in guiding the country towards a more sustainable and economically-sound future. Charlie Mullins is founder and CEO of Pimlico Plumbers.