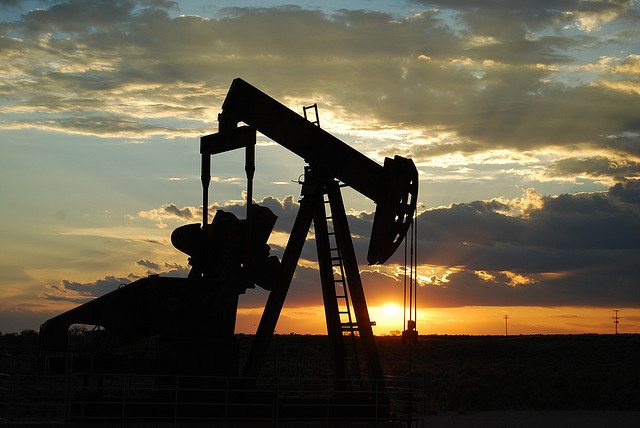 Currently North Dakota Developments, which is 100 per cent owned by Gavin, is bringing in around $6m in sales per month. With new income streams coming online and increased sales anticipated in the months ahead as momentum builds, total revenue for 2014 is tipped to reach $200m.

Inspired by the potential of making money from property at an early age, Gavin bought his first house at the age of 18, after persuading a bank to lend him a mortgage to buy an investment property.  When he sold the house for a substantial profit, the seeds of his future career, which would see him expanding his property activities across the globe, were sown.  Gavin?s company, North Dakota Developments is one of several entrepreneurial businesses that have focused in on the unique situation brought about in North Dakota by the recent advancement of hydraulic fracturing (or ?fracking?) technology. The company has used an innovative solution to stay one step ahead of the competition in addressing the state?s accommodation crisis.  North Dakota is a place of rapid change. The oil deposits now accessible via fracking within the Bakken Formation have led to a modern day black gold rush. North Dakota State University?s Department of Agribusiness and Applied Economics has assessed that 40,856 direct and 18,700 indirect jobs have been created by the oil and gas industry in the state since 2011.  The oil boom has pushed unemployment down to the lowest level of any US state, hovering around the 3.1 per cent mark since 2012. In drilling counties, Bureau of Labor Statistics figures show employment levels rising by 35.9 per cent in the four years to 2011 and many now boast unemployment levels of less than one per cent.  At the same time, wages have shot up, with the average weekly wage in Williams County, ND, sitting at $1,473 in the third quarter 2012, compared with a national average of $906.  The result is that thousands of cash-rich oil workers are looking for somewhere to live and this is where the problem has arisen. North Dakota is facing a wide-scale accommodation crisis.  It simply doesn?t have enough homes or hotel rooms to accommodate the tens of thousands of migrant workers who have flooded the area, many with families in tow.  North Dakota is now building houses at the fastest rate in the US, with the state?s housing development growth rate at 2.3 per cent, against a national average of 0.3 per cent. Still the state has oil workers sleeping in their cars and in the sprawling and far from ideal ?man camps? hastily erected by the oil companies.  Spotting the gap in the market, developers moved in and began building houses, hotels and other accommodation, yet many ran into difficulties, as their construction crews disappeared in their droves to the better-paying jobs offered by the oil companies. Many also struggled to adapt to the unique situation of North Dakota, instead running into difficulties by trying to impose pre-set business models.  Gavin saw the problem and decided to take a fresh approach. His company, North Dakota Developments, worked around the problem by using an innovative, modular construction solution whereby they manufactured their buildings off-site and then had them delivered once complete.  Image source