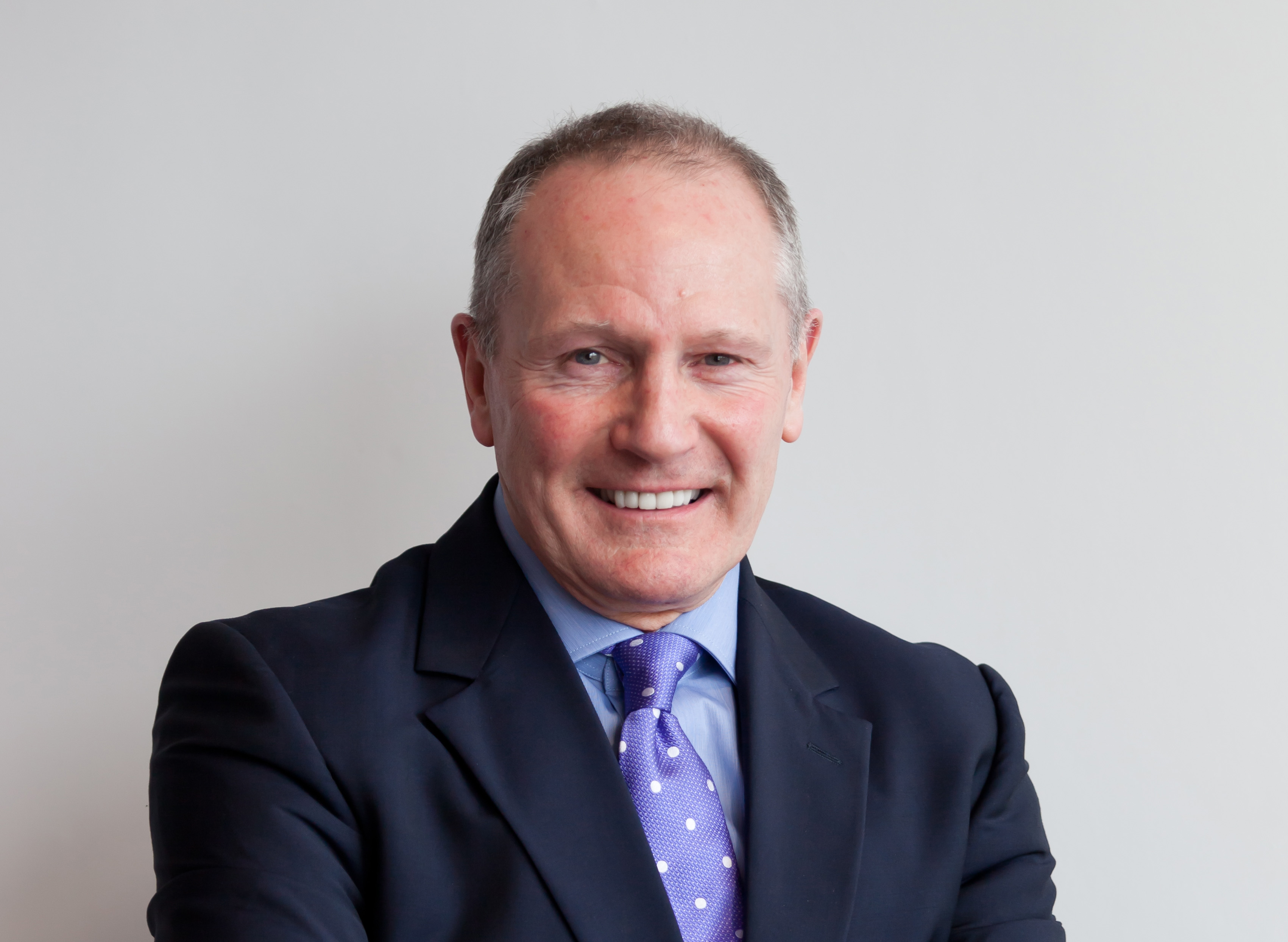 It would be fair to say that the typical background of a successful financial tech entrepreneur often involves an early career with a City firm followed by a decision to cast off the shackles of the corporate world and go it alone.

The career path of David Harrison has been less conventional. After leaving school he initially went to work for an iron manufacturer’s in County Durham, which is where he grew up. After scores of different jobs in engineering and construction, he went on to create a building firm employing more than 60 people.  Had he not broken his leg playing football at the age of 33, who knows what direction his career might have gone in, but the accident was a bad one and left him in a cast for six months. Harrison says this early part of his career, in an industry far removed from financial services, was a useful insight into the ways of the world.  “Unless you’ve got a real grounding in what ordinary people do on a daily basis, I think it’s very difficult to run any form of business,” he says. “For a great part of my life I was doing ordinary jobs with normal people. That kind of understanding helps you design products for normal people.” Thanks to the accident, climbing up and down ladders on building sites was no longer viable, so he ended up moving into finance, initially selling life assurance for Allied Dunbar. It was there that he had an idea to make financial advice more streamlined to get costs down. “We wanted to bring products to clients much faster and more cheaply using technology rather than complex administration,” he says. Along with business partner Maurice Cotter he left Allied Dunbar and set up Positive Solutions, an IFA company based in Newcastle, to realise this vision in the mid-nineties. To fund this, Harrison had to remortgage his house, home to his wife and four children, and he says the support of his wife was crucial in his success. “Without your partner behind you it is really difficult to concentrate,” he says. “If you’ve got someone who always nags you or is complaining that you’re away from home and doesn’t realise that you’re doing it for them then I think it’s very difficult. Positive Solutions became the biggest IFA firm in the UK and thanks to a stroke of luck was sold to AEGON in 2002 for more than £130m. Rumours around changes in the way IFAs are regulated made Positive Solutions a good fit for AEGON, and Harrison says that luck can make all the difference when it comes to success in business. “You do things and you try to do them well and try to make a profit, and often the environment changes,” he says. “And if the environment changes well and quickly in your benefit, then all of a sudden you’ve got something that is worth a lot more money.” Part of deal included David staying on for an earn-out period, a time during which he saw significant change in the company. “Once somebody owns you 100 per cent, the rules change,” he says. “A lot of large companies buy small companies because they like to see what that small company is doing and see the management team make the decisions. “They don’t spend months making their mind up. They definitely don’t bring in consultants to tell them what their business is doing. If you need to get a business consultant in to tell you about your business, you should get out of business!” “When they take over unfortunately what then happens is their whole army of middle management and people who make a living out of being politically correct and rule-bound will come in and begin to change the business that somebody has spent a fortune buying.” After he had completed the exit fully, it must have been tempting to take the money and retire early, but Harrison had unfinished business. Before being sold, Positive Solutions had plans to take the business in new directions, which Harrison and number of partners, some of them old Positive Solutions colleagues, decided to pursue with the launch of True Potential. As well as providing financial advice, the new company provides technology services to 22 per cent of IFAs and also has an online wealth management platform among other services. True Potential began trading in 2008 and now employs 150 people and turns over around £27.5m per year. Harrison says that red tape is a key barrier to growth for UK businesses. “The less red tape you’ve got, the easier it is to start a business,” he says. “There’s a whole load of legislation the Government could just do away with, which would unfortunately mean a lot of people would lose their jobs – but if they’re any good they’ll get a job in private enterprise.” He also think that too much funding is concentrated on startups with unproven ideas. He says: “Development agencies are wasting money giving money to people who are still in university or just out of university who have a “good idea.” “If it’s a good idea, you’ll back it yourself, you’ll put your own money into it or borrow money from family and friends and get it going to a certain stage where it’s obviously a good idea because it makes a profit.”