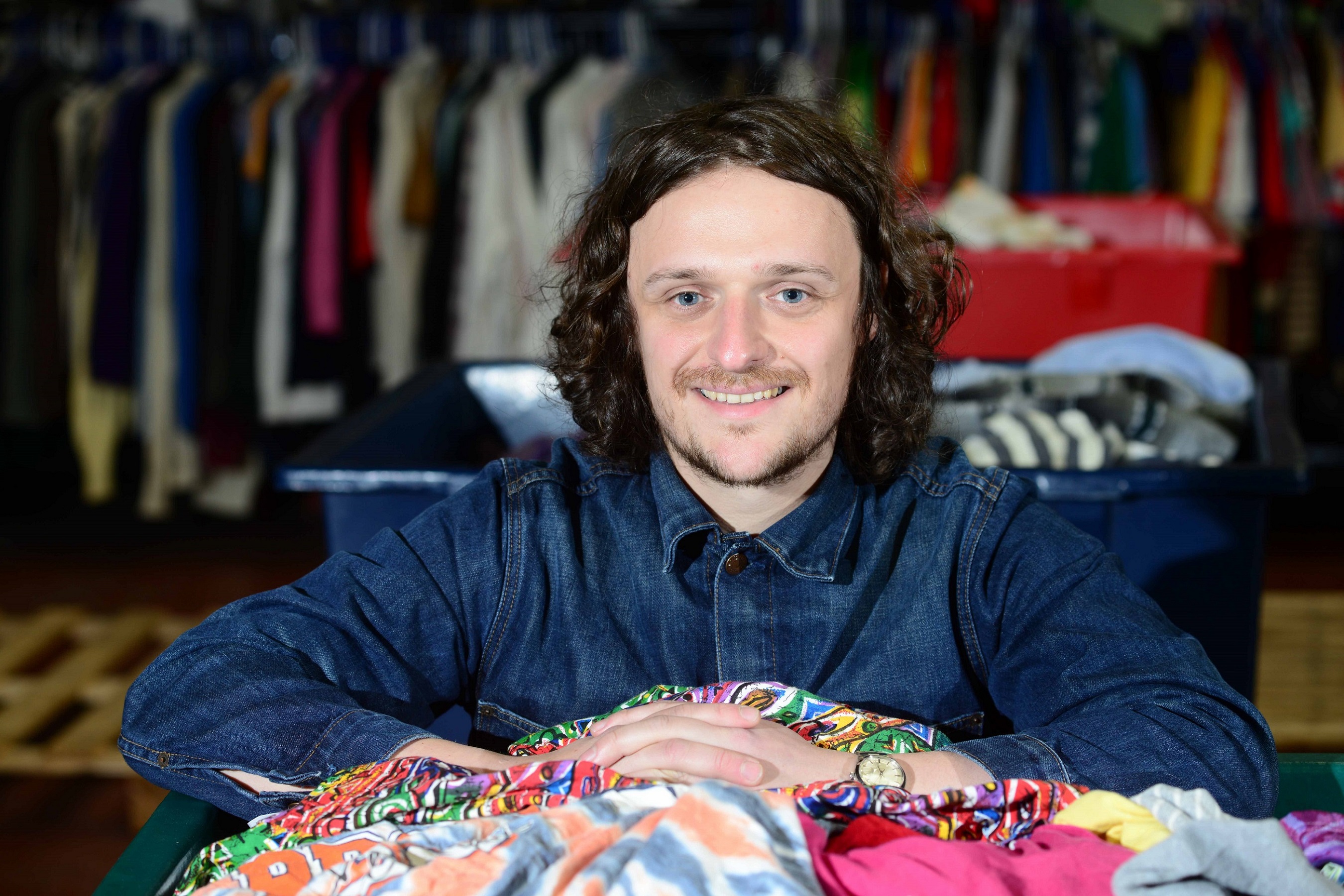 Most people in business are motivated by money. For some, it’s part and parcel with owning a business. It may not always be the most enjoyable aspect of running a business, but it’s a necessary evil.

Essentially, money will always be a common factor among entrepreneurs. However, by digging deeper under the surface of fundraising, paychecks, and dividends, you’ll discover that each entrepreneur has a far more personal drive. While still in university back in 2006, “instead of getting a bar job” John Hickling went around charity shops, “picking 20 pieces a week” with a friend. “We’d split the takings and list them on eBay,” he said in a blog interview. This was his means of making money while studying. But when university finished, “a really good friend” died in a bike accident.  “I wanted to do something constructive and give myself a good kick up the backside,” Hickling added. Together with his charity hoping friend, the pair began to hire a van every weekend and drive to London to sell on Camden Market. But success didn’t come easy. “We were sleeping in the back of the van and selling stuff on eBay,” he said. “We started driving into Europe, visiting suppliers around there to get extra stock. For the first couple of years it was just a laugh. We weren’t earning any money whatsoever and what we did earn was being spent on going out or travelling to Berlin.” In this sense, the concept behind Glass Onion Vintage had yet to surface. Hickling was motivated by the opportunity to have experiences. In “Into the Wild,” author Jon Krakauer suggested: “The very basic core of a man’s living spirit is his passion for adventure. The joy of life comes from our encounters with new experiences, and hence there is no greater joy than to have an endlessly changing horizon, for each day to have a new and different sun.” But every business has, to use Shrek as a reference, layers. Each stage changes not only the concept of the business, but the entrepreneurs themselves. Read more about other vintage stores: “We got a shop in the basement at the No.7 pub in town,” Hickling said. “We were paying ourselves £70 a week, which you can’t live off. I had to made a decision to take [the business] more seriously. However, it wasn’t really working on a business level with my friend so we had to split the company.” Now on his own, he focused on wholesale, having realised “there was gap in the market because more and more people wanted to sell vintage”. Hickling set up Glass Onion Vintage in 2006, the name inspired by a Beatles song. The company sources from across the globe to provide vintage products to the UK high street. Its existing customers include giants Urban Outfitters, River Island and Lush cosmetics. Referring to the entire journey, from university to giving his business a name, Hickling said: “It wasn’t a business as such, we just loved what we were doing and it was a way of making a bit of beer money instead of getting a bar job or something like that. We had no idea we were doing the groundwork for a future business – getting to know what sells, understanding the market and the product, plus developing important relationships with our future suppliers and buyers.” He now runs a company which employs 14 people and operates a 23,000 square foot warehouse and distribution centre supplying more than 200 wholesale customers with recycled, upcycled and remade clothes. Sales have increased ten-fold within the last six years, and it looks set to increase again as Hickling and his team expand their customer base and court new suppliers as far afield as the US. Hickling said: “I am off to the US next month to try and develop relationships with clothing recycling companies over there as new US legislation is about to make it illegal to put unwanted clothing into landfill; so they expect much more to enter the recycling industry process. Recycled clothing is becoming big business globally – vintage has evolved over the years and interest in good quality rescued or re-fashioned garments has become more mainstream. “Plus, I think the impulse to reduce waste, make the best use of resources and develop a greener economy is becoming integral to all aspects of our lives.”  By Shané Schutte