How businesses can protect themselves from unfair dismissal claims 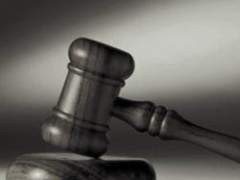 Now this might not sound like a large amount for multi-million profit-making companies, but for the most SMEs, this could represent a significant outlay – especially if it could easily be avoided.

Her Majestys Courts and Tribunal Service the agency that is responsible for the administration of the courts of England and Wales also highlighted a 44 per cent rise in unfair dismissal claims before the new rules took effect, with some 15,300 claims made in the quarter to September 2012. This was compared to 10,600 in the three months leading up to June that year.

Therefore, with unfair dismissal claims seemingly on the up, and rule-changes occurring so frequently, I summarise the latest amendments and advise you on exactly what you need to be aware of to reduce the likelihood of a claim being made against your business.

Employees can now only claim for unfair dismissal if they have worked for you for over two years. This gives employers more time to evaluate new employees performance levels and to make it easier to terminate employment if they arent up to scratch.

However, these changes will not affect employees’ entitlement to basic employment rights, many of which apply from day one of employment.

Employers should be aware that employees who now wish to issue a claim against their company will now be required to pay a fee. The amount of each fee will depend on the type of claim.

All cases are now subject to one preliminary hearing , as opposed to the previous system of case management discussions and pre-hearing reviews. A more rigorous paper sifting stage will take place to ensure that weaker cases do not proceed through the system, and tribunals will now encourage parties to go through the process of mediation.

Payouts for successful claims will be capped at one years salary or 74,200 (whichever is lower) and does not include pension contributions, benefits in kind or discretionary bonuses.

Employers are able to engage in pre-termination negotiations with an employee, even where no formal dispute has yet arisen. Whilst the employer must still be extremely careful (especially where any allegations of discrimination could arise), under the new law, employers have the option of entering into termination discussions at any time with their staff without fear of the discussions being used against them.

Settlement agreements , previously known as compromise agreements, are designed to make it easier for employers to agree departing terms with employees. It is a legally binding document, and once signed, an employee cannot bring a claim against their employer. The offers and discussions of a proposed settlement instigated by an employer also cannot be used to influence unfair dismissal claims at an employment tribunal.

Now is a particularly important time for employers in order to ensure that they are up to speed with the ongoing changes to UK employment law, especially as more amendments are now taking place in areas such as employee-shareholders and the Equality Act. Nobody wants to get caught out by these changes, so watch this space! Employer protection schemes are available to safeguard against the impact of claims brought by current or former employees and indeed are well advised. 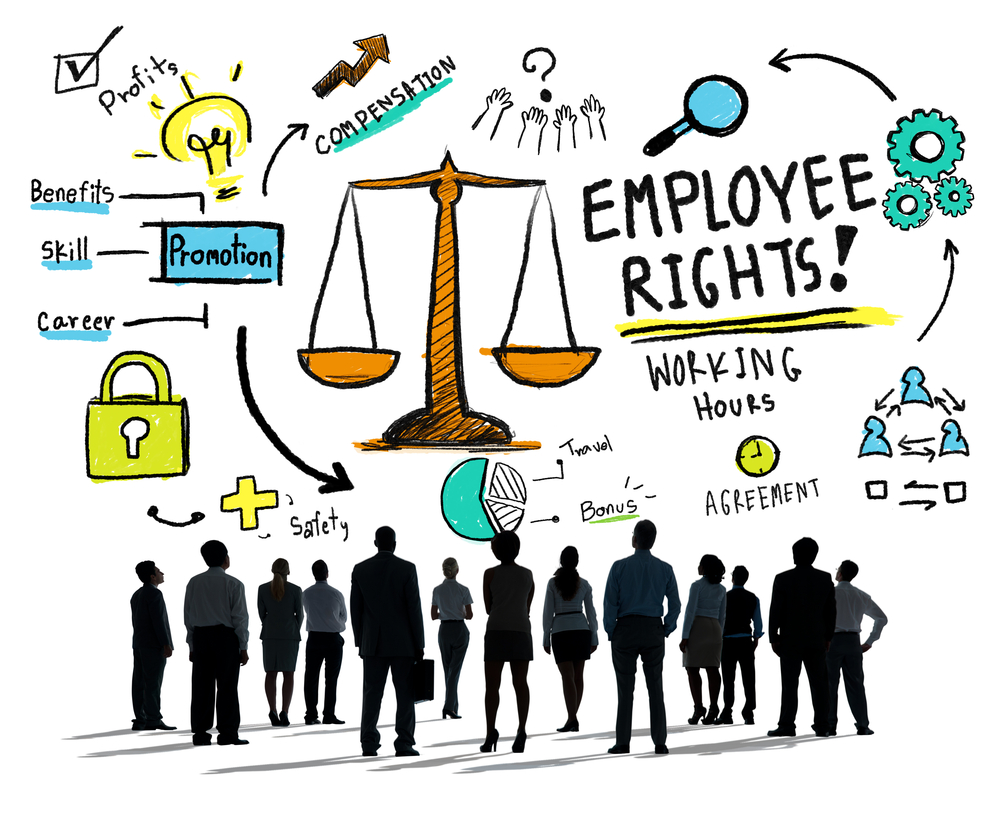 A new year and in the midst of yet another lockdown, how will employers and employees fair with continued disruption... 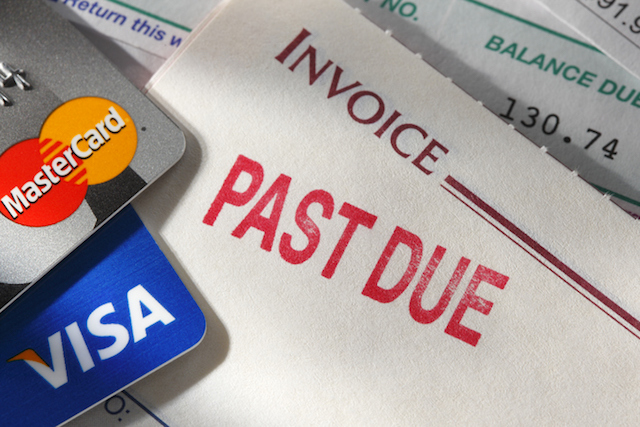 The commute is a hotbed for podcasts and future goals

What people do during their commute is as different as the people themselves, an article by Peter Vogt for Monster...

The report follows a PwC study that found the financial sector has a bad reputation among young women, with many...

The government-backed awards honours men and women who are turning their lives around by choosing to start up a business.... 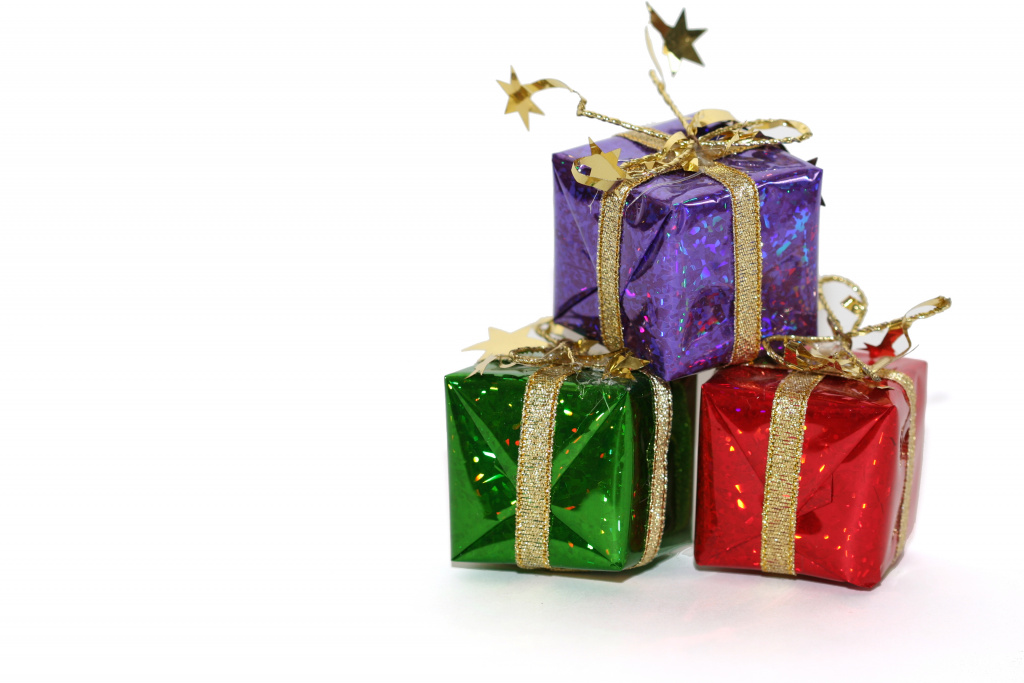 While many businesses claim capital allowances on items such as computers, phones and cars, they could be missing out on... 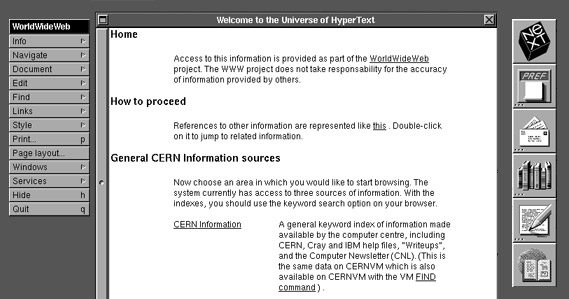 Ten websites that changed the world

As part of Internet Week Europe, and in a call to preserve the building blocks and history of the web,...

Back in 2007, Janan Leo had a problem. She was commuting to her full-time job in London from Muswell Hill... 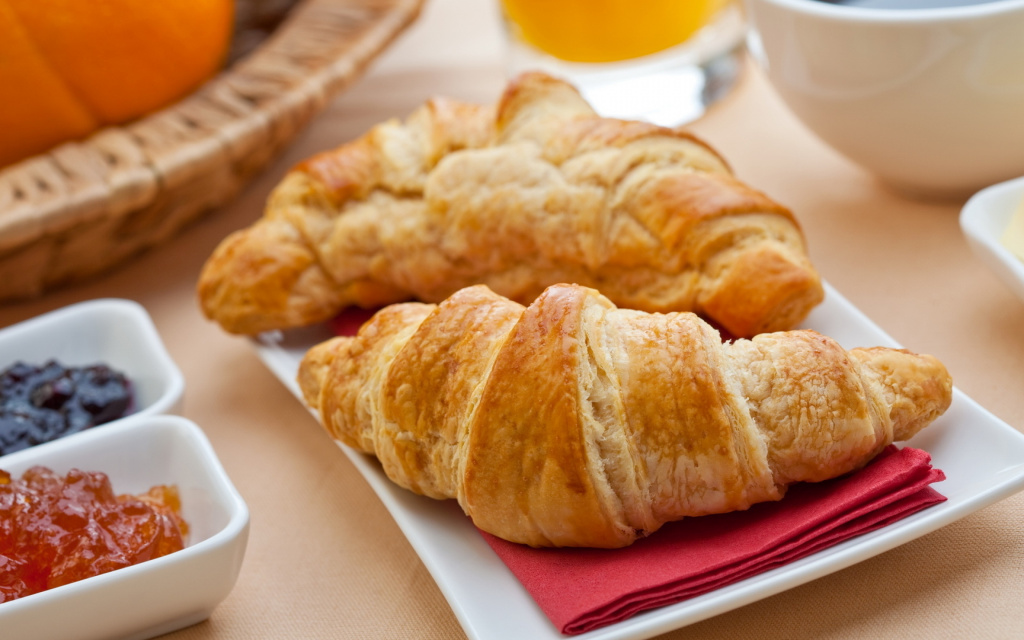 Lessons learned: Why would you change the shape of a croissant

Apparently straight croissants make it easier to spread jam. Products should always try and meet the needs of the consumer... 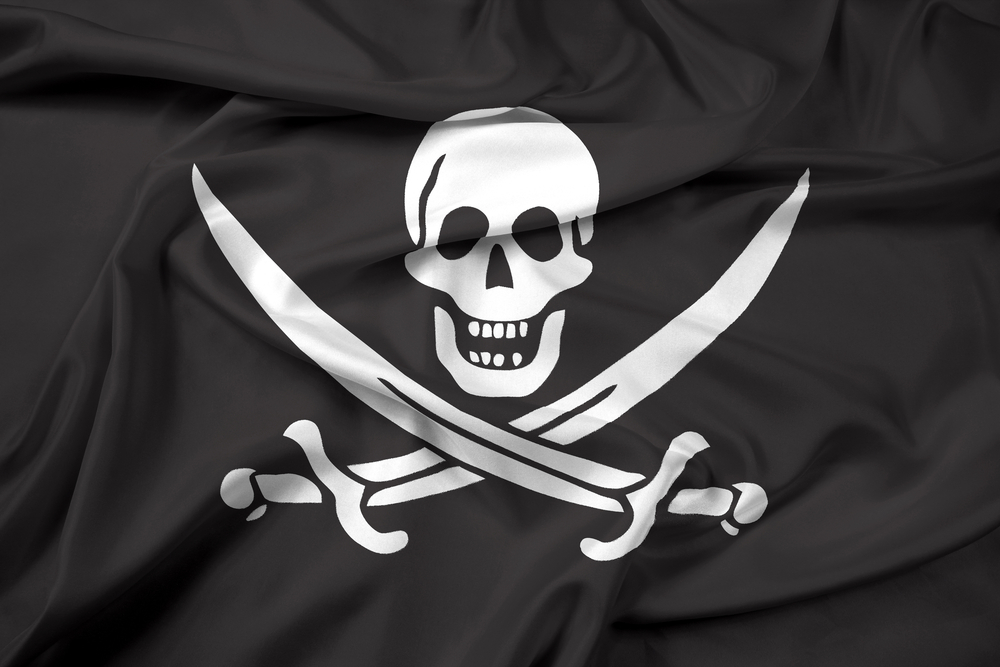 SMEs are the fulcrum of a growth economy, having the ability to adapt to change, create jobs and fill supply...

A guide to fire safety regulations for SME owners

Investigations and assessments of fire risks in tower blocks across the country are reporting that in most cases, action to... 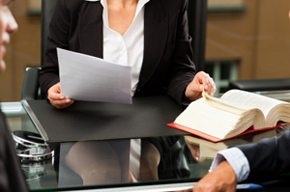 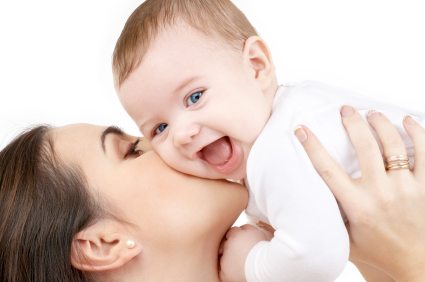 Shared Parental Leave must not become a burden for business

In a 21st century family, couples share responsibility for childcare so both partners can continue with their careers and have...

The majority of the changes brought in by the new Act will come into force on 1 October this year,... 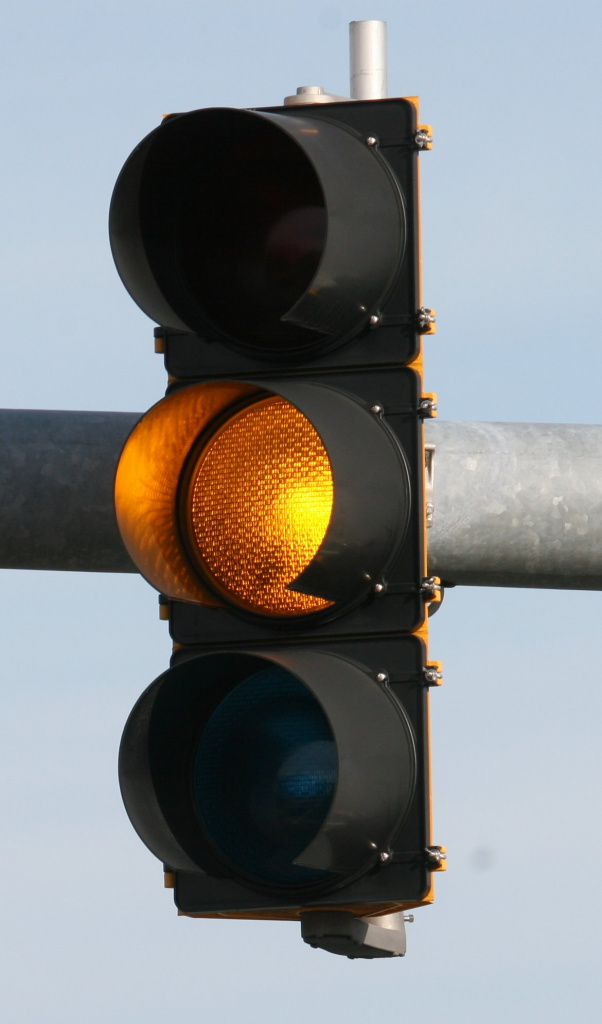 The Bribery Act, which was due to come into force this April, introduces the new offence of corporate failure to...

The two groups have written a joint letter to the Office of Fair Trading, new Competition and Markets Authority and... 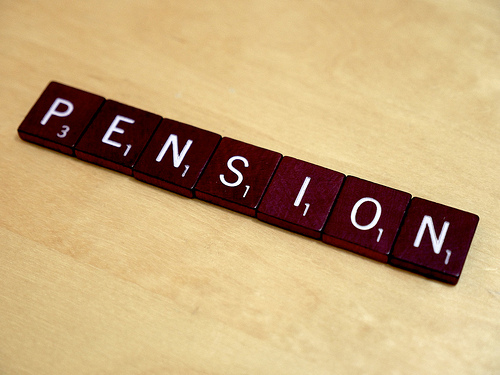 The underlying aim to defuse a national savings time-bomb by ensuring that Britons are financially prepared for retirement is both...