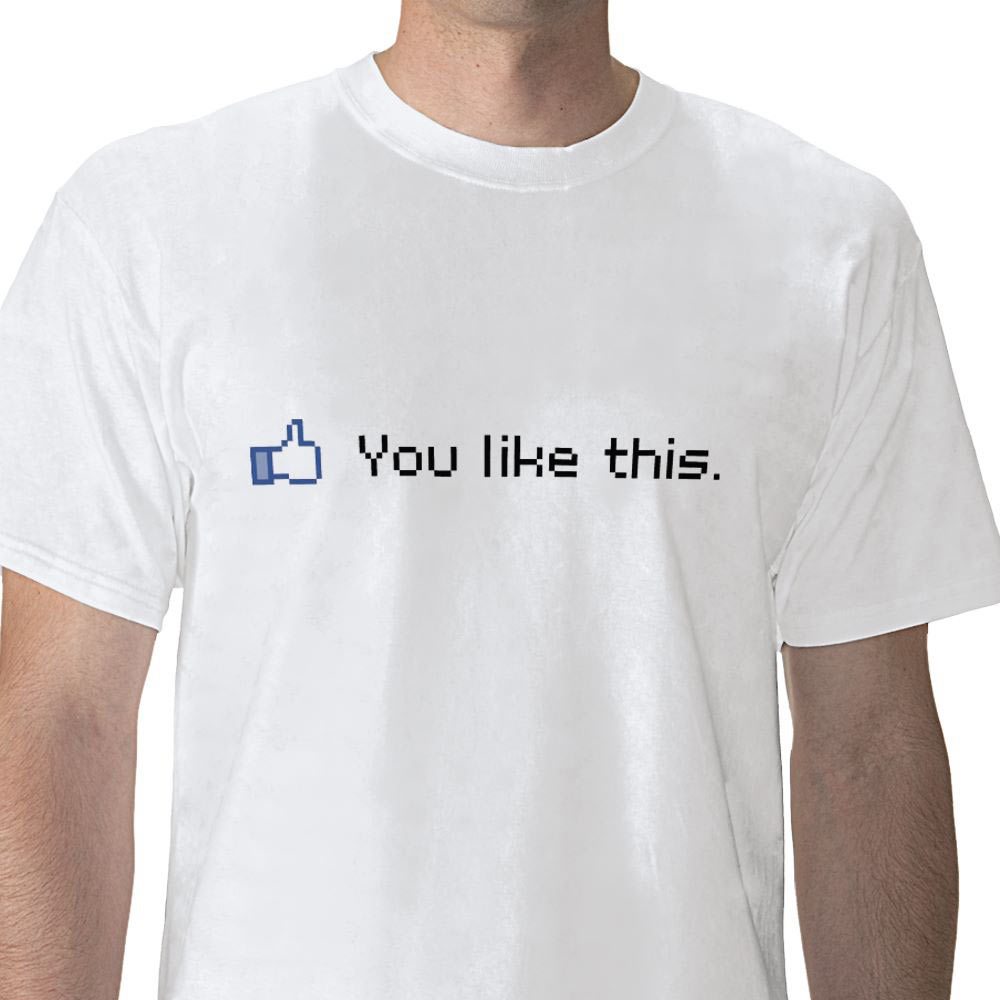 Danny Sullivan from SearchEngineLand.com has been given some impressive/compelling stats from Facebook on what the Like button can do for your online business. Of course, as Sullivan points out, you should take these with a pinch of salt they’re from Facebook, and not independently verified but they make a compelling case for using the Facebook Like button on your website.