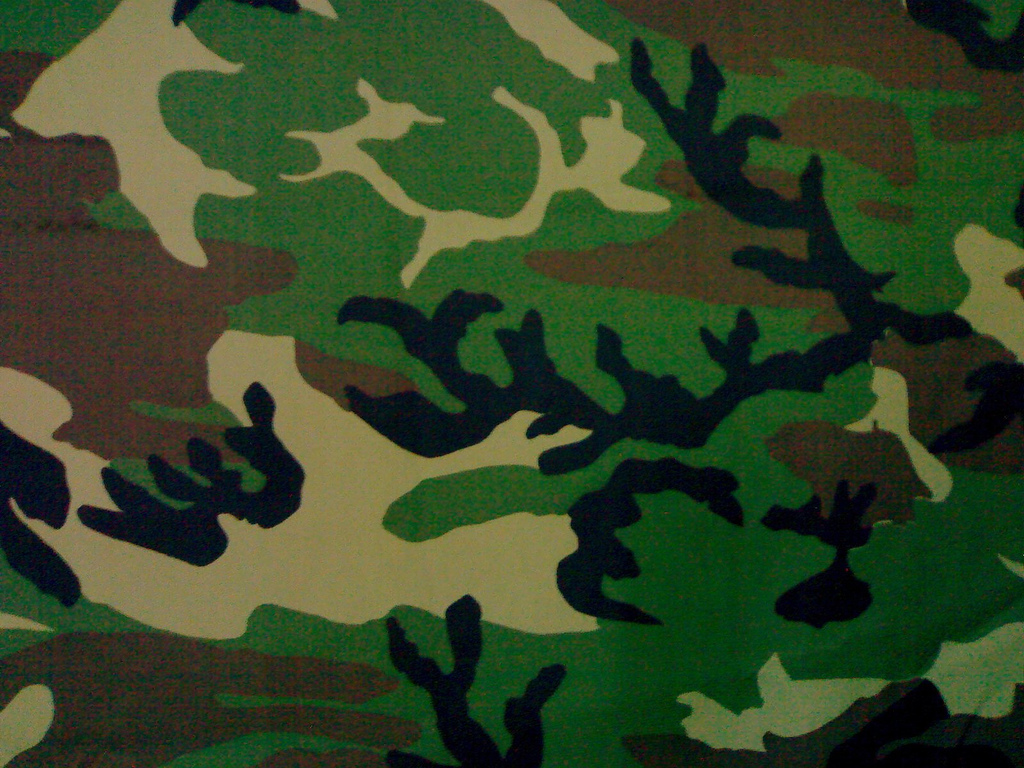 David Cameron recently spoke of how the UK needed to be ?a country that celebrates enterprise and backs risk takers?.

The government is pinning its hopes on a significant part of the nation?s economic growth coming from entrepreneurs. Hoping an army of fast growing, aggressive small to medium size businesses – rather than large, glacier like major corporations – can quickly deliver the country from the throes of recession. But can Cameron?s vision of a nation valuing creative mavericks materialise? Are the social, business and educational norms that people are expected to live up to diametrically opposed to what makes a good entrepreneur? To fail is not to stop A key element needed to create a culture of entrepreneurship is a factor that is inherently repulsive to the British mindset: the acceptance of failure. To be a pioneering entrepreneur requires decisive action, boldness, belief and aggression. This can lead to dead ends as often as success. But when success comes it is often on a larger scale. Unlike our cousins across the Atlantic, us Brits get so hung up on the fear and stigma of failure we shun such thinking, preferring instead to take things steadily, safely and systematically. Whilst such an approach has its merits, it does not drive a fast and hard escape from a recession. Those steady in pace do not always win the race. From the cradle to the boardroom Far too often our education system teaches children how to pass tests and hit targets rather than how to think creatively. Passing with a mediocre, unoriginal approach is seen as preferable to trying something new with genuine innovation and creativity. A narrow focus on a small core of ?essential? subjects learnt in a ?passive? manner ends up creating generations of institutionalised thinkers who then carry the values of an outdated education system into business. Do we really need to spend so much time making pupils remember the capital of Azerbaijan when they have almost the whole world?s information accessible on their smartphone? Rather we need critical thinking, debate, leadership skills and innovation. We must encourage pupils to find their own way more and to act on ideas, rather than always follow a rigidly defined path. The wrong turns can teach as much as the right ones. English teachers should not just teach Shakespeare, but also the power of clear communication, the importance of constructive debate and the ability of language to inspire.  What future entrepreneur, armed with these skills, would not benefit from being able to convey ideas clearly to their peers? Or from being able to coherently argue a company vision to a room of inspired investors? Sadly, in an OFSTED pleasing landscape, it is too often conformity all the way and a curriculum best belonging to days past. If Cameron?s vision is to come true we need a sea change in our mindset and to convince our education, finance and business leaders that the cost of bravery and innovation is sometimes a failure or short-term setback. It?s not fear of failure we should hold dear, but fear of mediocrity. Alex Depledge is co-founder of Hassle.com Image source