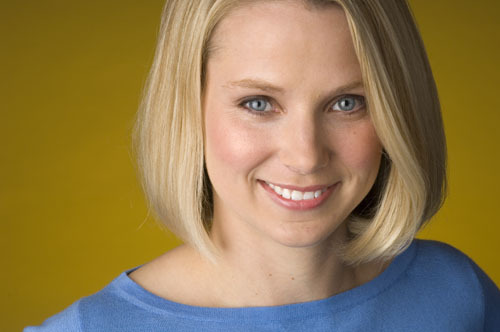 A new survey released from the Department for Business, Innovation and Skills on 13 January has found 22 per cent of Brits expect mothers should be responsible for childcare.

Deputy PM Nick Clegg, said: “This Edwardian notion that women should stay at home while men go out and support the family has simply no place in this day and age. We need a modern Britain and a fair society that works for families, not against them.”

Comparatively, that old concept is greatly outweighed by 53 per cent that believe childcare should be an equal responsibility for mother and father, and 22 per cent feel the parents should have the option to divide care as they see fit.

What’s of particular interest, however, is that more men believe childcare should be equal than women, at 56 per cent and 50 per cent respectively.

Clegg continued: “We know that mums and dads want more flexibility and choice when it comes to juggling their home and work lives and we’re listening and taking action.

“That’s why we’ve introduced shared parental leave so that parents can make their own decisions about how to raise their family, whether it’s giving women the choice to go back to work earlier or men the opportunity to spend more time with their children.”

When specifically asking parents about shared parental leave, two-thirds said they would have considered it if the option was available at the time. Again, this was higher for fathers at 75 per cent compared to 63 per cent of mothers, which is likely due to men feeling as though they’ve been missing out with such little time off with their newborns on offer.

Six in ten men said they believe the main advantage of shared leave would be a closer bond, 44 per cent said it would be fairer and 39 per cent said they could let their partner get back to career progression.

A 31-year-old legal caseworker who took three months of leave to care for his son while his wife went back to work backs that up, having said: “The bond you get with your child is the best thing about it. Getting to experience looking after a child full time is invaluable – I understand his likes and his personality so much better.”

Meanwhile, 83 per cent of people considering children in the future said they would discuss shared leave when they become parents.

Jo Swinson, employment relations minister, offered her thoughts and said: “Becoming a parent is an amazing, life-changing event. Helping new parents negotiate the balance between their work and family responsibilities will benefit employers through greater staff retention and loyalty. This survey shows people are rejecting dated stereotypes about the roles of men and women.”