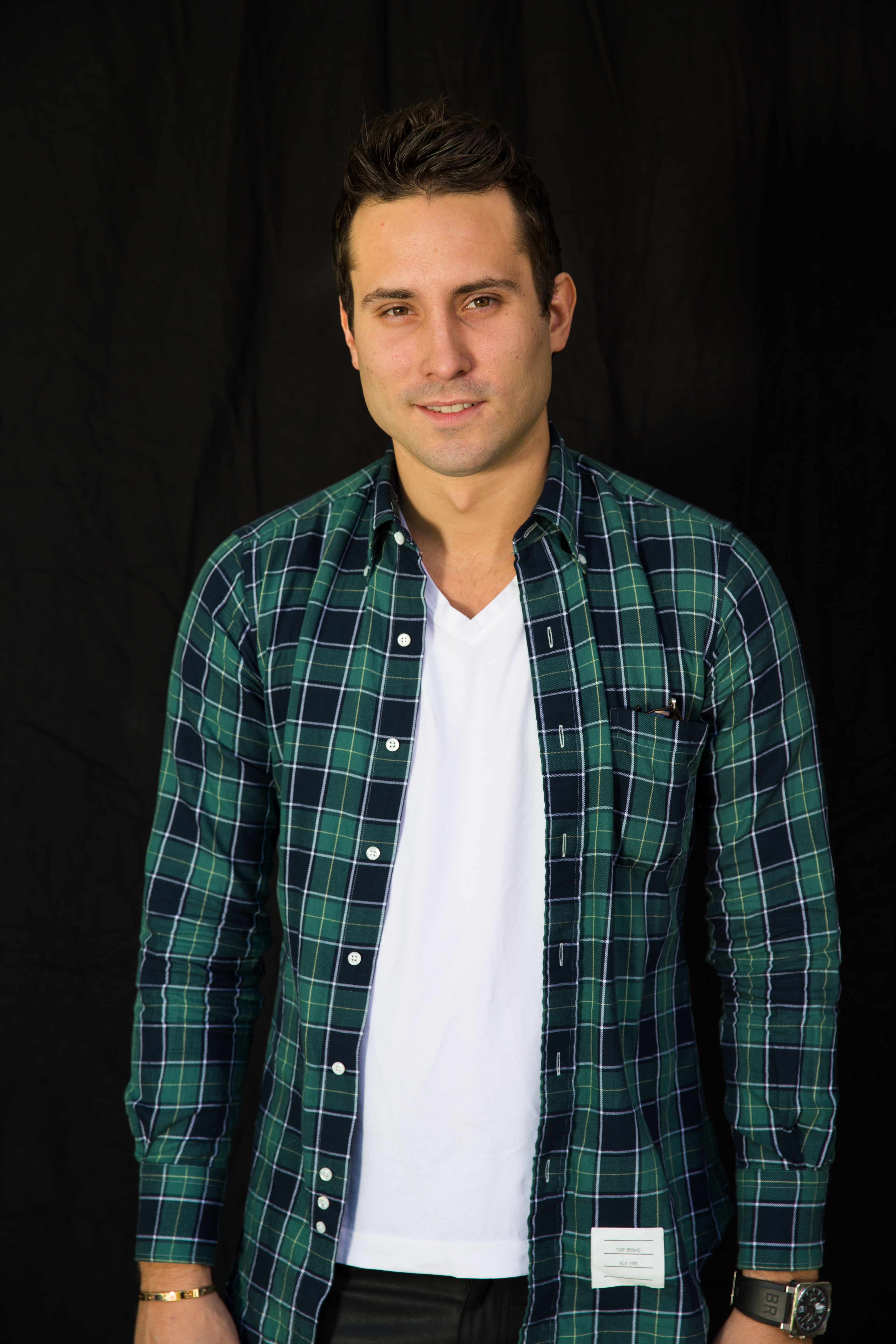 With the recent news that European startups have raised over $2.8bn during the last quarter of 2014, it would appear that Europe is now going out of its way to create its own tech cluster to rival that of the established San Francisco hub.

As an American running a technology startup out of LA, the US versus UK debate has always intrigued me and I?m now lucky enough to have finally made it across the pond.?

For years and years, the US, especially Silicon Valley, has been the Mecca of tech and anyone and everyone who wanted to make its mark had to set up camp in The Valley. But why? Simple ? San Francisco was the home for the world’s best software companies and the attitude towards new ventures was completely different from other places, which made it all very exciting.

Instead of the well known British attitude of “avoid failure at all costs”, on the west coast you are encouraged to take risks and try new ideas.If you fail, you get up and try again. Failure is recognised as a great tool for learning; until you’ve got a couple of ?impressive? failures under your belt, many of the big players won?t even take you seriously.?

And as Winston Churchill once said: “Success is the ability to go from one failure to another with no loss of enthusiasm.” That attitude is at the heart of the Silicon Valley culture.

Why is it that over the last few years, the startup mentality that you need a base in Silicon Valley before you?ll be considered as a serious tech startup has completely vanished? Today, you take your pick: London, Berlin, Stockholm, Amsterdam or perhaps Tel Aviv, one isn?t necessarily better than another. I often get asked why we?re seeing The Silicon Valley ecosystem producing $50bn, $100bn, $200bn exists whereas, to date, this hasn’t happened in Europe.

But when you think about it, Silicon Valley has been around for around 40 years while Europe is only at pre-school in comparison. Looking at some of the exciting startups on the scene at the moment, I wouldn?t be surprised if we will see a couple of European $10m plus exits over the next few years. Europe is still hosting a pretty young ecosystem, these things don’t happen overnight.

If you build it they will come

Unprecedented numbers of technology startups are launching in London as thousands of entrepreneurs, many from the US just like myself, rush to launch their businesses near Silicon Roundabout.

Similar to many other European businesses, many startups from Silicon Valley are choosing the British capital as their first port of call to launch in Europe, contributing to the record number of new businesses in the sector.?

And to be honest, I can?t blame them.

I?m the first one to agree that there?s a great energy about the London startup scene. Slightly younger, edgier and still in the mood of proving itself on the world?s stage; frankly, London provides more enthusiasm. And as a result, entrepreneurs are very close-knit, they?re not out to grow their own business, but also to support one another and prove the viability of London as a tech hub.

Read more on the UK versus US tech debate:

Without trying to replicate Silicon Valley, the focus on boosting London’s tech scene should be admired and continued. One of the main differences between the UK and US is that ?back home?, things happen much quicker; it may be because Americans are more open to pursuing crazy ideas but regardless of reasons, London could do with being a bit more openminded.

What I found is that people in the UK can complain a lot without really trying to change anything, whereas in the US, when people have a dream they tend to pursue it. I mean, what?s the worst that could happen ? that it won?t work out? Well, then at least you tried.

Who knows, the suggestion that it?s easier to raise money, launch a business, get users etc in the US may have something to do with that it?s a consolidated market, whereas Europe is still rather fragmented, which makes things slightly more difficult.?

Having said that, since 2010, startups in Europe are hiring, growing, raising money, selling their companies and buying other companies, and ? as expected ? with an ecosystem built around the internet, country borders have started to disappear and slowly but safely, one by one, it seems the very building blocks that differentiated the European tech ecosystem from the US tech ecosystem have started to vanish.

Tyler Breton is the founder and CEO of social messaging app Makemoji.