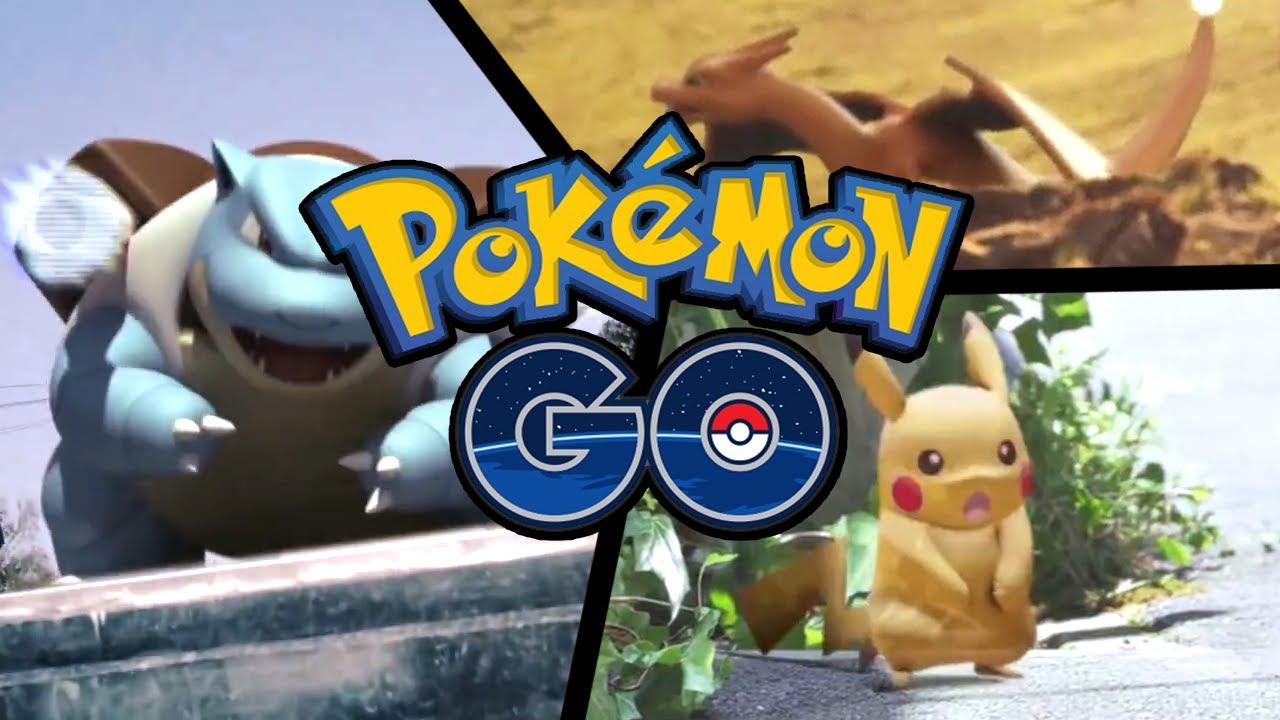 Despite only being launched in the UK recently, Pokmon Go has swept the country into a frenzy with over half a million new players joining the app on the EE network on the first day alone. The app has had unprecedented levels of success in the US, Australia and New Zealand overtaking the likes of Facebook and Tinder in terms of its average daily usage.

One worker in New Zealand has even reportedly quit his job to play Pokmon Go full-time. With the app set to perform similarly in the UK, employers will need to aware of the potential risks that Pokmon Go and similar apps pose to employee relations.

Less than a week after its launch employers have already reported problems with workers catching Pokmon in the workplace during working hours. This type of activity presents a number of potentially costly risks for employers, including loss of productivity and misuse of company resources. To reduce these types of risks as far as possible, employers should ensure they have a comprehensive IT and communication policy in place which should cover the use of company smartphones and tablets in addition to office equipment. As well as setting out the standards of use expected from employees, the policy should make it clear how any misuse will be dealt with. Employers who permit employees to bring their own smartphones or mobile devices in to the office for work purposes should be aware that use of these devices may fall outside the scope of a standard IT and communication policy. Where employees are using their personal devices at work employers should consider the addition of a bring your own device to work policy . The policy should again specify what amounts to acceptable use as well as dealing with additional points such as the employers rights to access the device, the issues surrounding technical support and responsibility for running costs. It seems that employers are already becoming quite frustrated at the impact that Pokmon Go is having upon workplace relations with many employers having resorted to sending emails and memos to employees to deter any further use. Whilst using company resources to catch Pokmon during working hours is likely to justify disciplinary action, employers should refrain from any knee jerk reactions and ensure they follow the organisations disciplinary procedure which will normally involve an investigation, disciplinary hearings and offering the worker the right to appeal any formal disciplinary sanction. Employers must also ensure that a consistent approach is being adopted across the workforce. Whilst the Pokmon Go trend will (eventually) dwindle it will only be a matter of time before the next technology craze hits the UK and employers need to be in a positon to manage this. Having comprehensive policies in place and being prepared to respond to incidences of misconduct fairly and consistently is key. Chris Cook is partner and head of employment at SA Law. Read more on how Pokmon Go’s craze has resulted in the creation of real world job generation of professional Pokmon trainers.