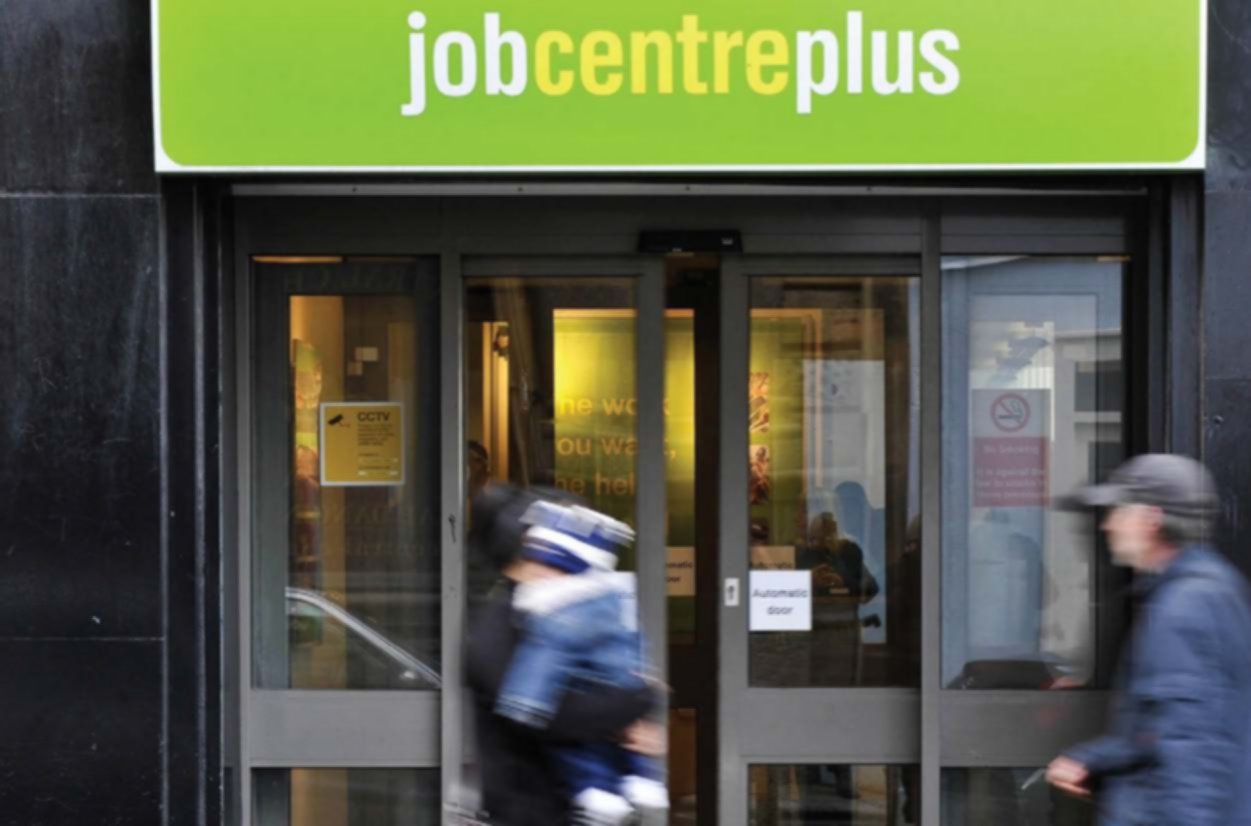 I run my business in an industrial town and we have always used the local Jobcentre Plus for local labour unskilled labour in particular.

We’re a furniture-making business and our market and our processes are very different to other companies in the town, so it works well for us to take people with potential and train them ourselves. That used to work well for all parties. But recently, someone somewhere came up with a “genius” plan.   They looked at the figures of unemployment in the town. They divided this by the town’s employers and worked out that if each employer took on two more people, then the problem of unemployment would be solved. Under Jobcentre Plus’s new scheme, each employer would be offered two (long-term unemployed) people on subsidised work experience partly to obtain references on their CVs, and partly in the hope that some proportion of these would be offered permanent jobs at the end of it.  Inevitably, this took endless publicly-funded meetings, with main committees and sub-committees all nodding their heads in unison at how the town’s employers should be forced to do their civic duty. There was also a couple of launches at the town hall (publicly funded once again), accompanied by much fanfare celebrating the brilliance of the scheme.  Strangely, the much beleaguered employers of the town failed to attend these launches.   Equally strangely, most have not responded well to the demands and have no available resources to take on and supervise two staff they do not want.   They are more intent on saving the jobs of the staff they have.   The much massaged figures presented to the press about the success of the scheme reflect a local superstore’s intake and proportional hire, rather than any overall success in the community. This is because the scheme is all about PR for Jobcentre Plus and about ticking boxes to get funding.   Sadly, it is not about really doing something for the community but about government employees justifying their own salaries.  Being heavily involved in the town and having a need for some extra staff, I did, however, feel that I should make an attempt to actually join the scheme and contribute.  Three weeks ago, I contacted the scheme and explained I needed two people urgently.  Four days later, we signed the relevant forms and were promised prospective interviewees the following week. Not ideal but we could wait for a worthwhile cause.   Nothing happened. When we chased, we were told that the relevant person was on holiday and no-one else knew anything about it.  On Monday this week, I emailed and expressed my disappointment, pointing out that when small companies need additional staff, it tends to be an immediate need. Never mind, I thought. I’ll place two more vacancies.  I requested that I group interview for each position at hourly intervals on Wednesday from 9.30 am, being busy that afternoon. Not that complex, surely” We heard nothing. When we chased Job centre, we were told with a fair amount of rudeness and bad temper that we would be “updated”. My PA then visited our local Jobcentre Plus and saw the person concerned, only to be treated with anger and more rudeness.   Late yesterday, we received an email detailing some five appointments, all scattered throughout the day until 3.30pm and all at our local Jobcentre Plus rather than my office. I also received a curt note announcing that due to additional paperwork, none of the applicants would be available immediately.  Oh, and the two original vacancies “held no interest to the town’s unemployed”. It will come as no surprise that I have withdrawn from the scheme.   So, this is the sort of help that the unemployed are being given. How very sad. The two jobs that “held no interest” according to Jobcentre Plus were a general despatch person and a trainee upholsterer. Both might well have led to permanent jobs. Neither required previous experience. I wonder, in fact, if any of the unemployed were ever told about them. Above all, I am appalled by the fact that our resources are going to funding such shocking atrocities.  I, for one, will not be bemoaning the government cuts in public sector working. Instead, I vote for privatising Jobcentre Plus immediately and getting the country back to work.  Jan Cavelle runs The Jan Cavelle Furniture Company. Read her profile here.