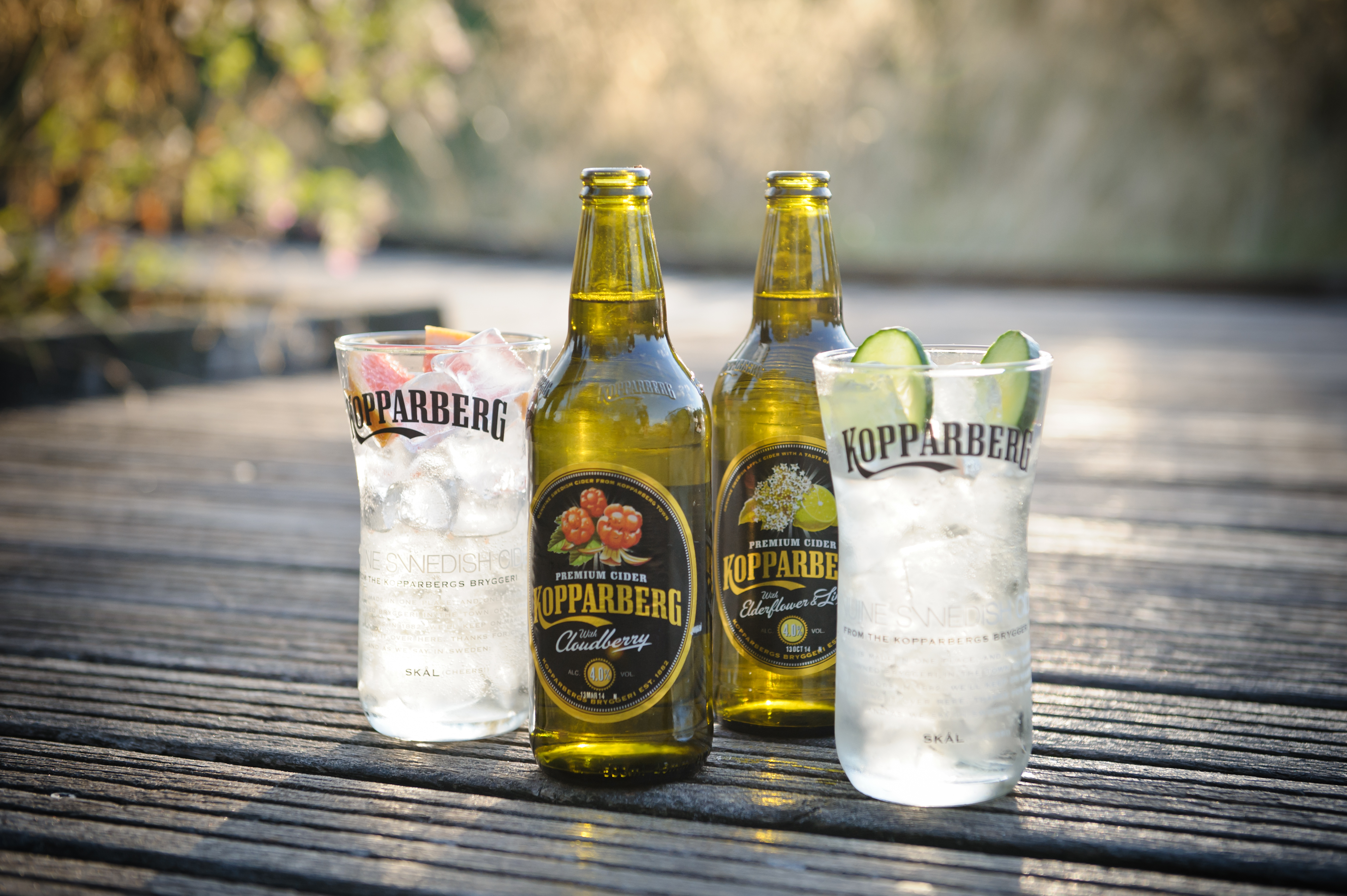 When a small business sets out to conquer any market it is a daunting task, but in a crowded market like alcoholic drinks it takes something genuinely different to stand out.

While Kopparberg’s UK divison, Cider of Sweden, is a subsidiary of its Swedish parent, it set out as a minnow in 2007 facing a market dominated by Magners, Bulmers and Strongbow. Since then its mixed fruit and pear ciders have grown to become the most popular (by value) on-trade products in their category, beating out their competitors despite spending a fraction of what they have on marketing. Kopparberg Mixed Fruit is now the best-selling bottled cider in pubs and bars. This success has delivered double-digit business growth for seven consecutive years, and the UK now consumes 40 per cent of the cider brewed at Kopparberg’s brewery in rural Sweden. The key to this success Differentiation. Its marketing campaign began by identifying opinion formers in the UK, people who try new things and can spread popularity of cool new products by word of mouth. This involved targeting key bars in London, Manchester and Glasgow, making sure that all the “right people” were seen drinking their product. Kopparberg also supplied free drinks to events at First Thursdays, a monthly event where east London’s hip art galleries and bars open late. Over-investing on the cooler end, the opinion-forming bars, allowed that shop window to act almost as an advert for the brand so other bars would see that developing and decide to list the product,” says Davin Nugent, Kopparberg’s UK MD. Sampling was also key. Nugent says: Being a Swedish brand we benefit from coming from a country that is admired in the market and also has the benefit of having a very good-looking bunch of people. We brought in Swedish sampling staff to the UK and sent them into bars to talk about Kopparberg.

As they were Swedish and exclusively promoting Kopparberg ,the staff had a passion for the product which other sampling staff often lack, Nugent says. Once word began to spread and demand shot up, Kopparberg was in a position to go all-out with its advertising. Cider adverts typically use upbeat imagery about summer, festivals and orchards, but Kopparberg wanted to do something different. Nugent says: We set about trying to reflect the consumer. We started out with a black and white campaign, featuring an up-and-coming band in an underground venue and thats where our consumer found themselves. It wasnt bright colours, it wasnt a beer garden, it wasnt summer, it was black and white with the only colour being our bottle. The result was this blisteringly trendy ad in 2011: Kopparberg followed this up the following year with another unconventional campaign, focusing on Sweden’s quirky side:? Kopparberg has also avoided bulk promotion of its drinks in shops, in order to preserve a premium feel. Promotions erode the value of the brand,” says Nugent. If it’s on offer in every Tesco Express for a pound, why would you spend 4 in a bar It undermines it.