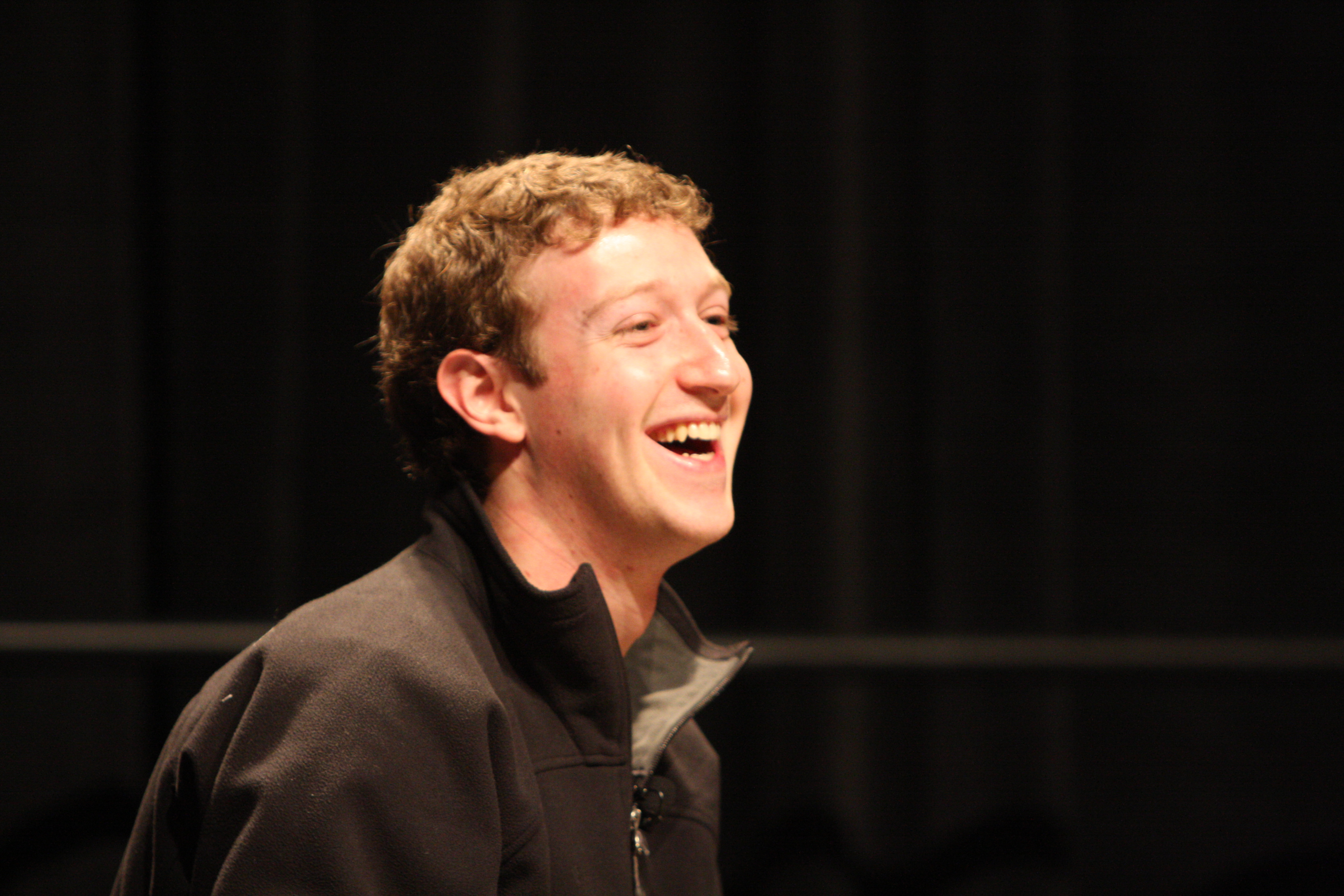 Let’s face it, the first CEO that inevitably comes to mind for many is Facebook founder Mark Zuckerberg, and he really hasn’t been a boss for all that long.

Despite having developed arguably one of the most important tools of communication for firms, his face has also been splashed across the news quite a few times as of late. Zuckerberg became a father in December 2015 to daughter Max, at which time he promised to donate his fortune to “advance human potential and promote equality”. He recently announced plans to build an AI butler similar to that of Jarvis from Iron Man – after it was revealed that he had a desire to follow in the footsteps of Marvel hero Tony Stark – and when a grandmother left a comment on Zuckerberg’s post, advising her granddaughters to “date the nerd in school” because “he may turn out to be a Mark Zuckerberg,” Zuckerberg recommended she think a little bit bigger when it came to discussing future goals with her granddaughters.  However, he is one of the few CEOs that the general public can name on demand, according to a survey conducted by Edelman. As part of its “Trust Barometer”, Edelman took a global survey to find out how many CEOs could be named. The worrying answer it came to: not many at all. Only four in ten people across ten countries – Germany, Australia, the UK, Brazil, Japan, France, the US, Mexico, China and India – could actually name any CEO at all. And when pressed to prove it, others were caught fibbing – in the end, 60 per cent of people aged 18 or older couldn’t name a CEO, past or present. Edelman found that the lowest name-recognition for CEOs was in Germany – where 80 per cent of respondents failed to name a CEO – and the highest in India, where only 38 per cent drew a blank. The third worst offender was the UK at 68 per cent, trailing closely behind Australia. The “CEOs” to make up the top ten astonishingly included Microsoft’s Bill Gates and Virgin’s Richard Branson, neither of whom now run the company they founded. Apple’s Steve Jobs, who died in 2011, is third-equal in name-recognition. Jack Ma, founder of Alibaba and also not its CEO, was mentioned, alongside Carlos Slim, known as the “Warren Buffet of Mexico”, who is a majority shareholder. As was suggested, Zuckerberg was the world’s best-known CEO, but even then his name was the only person to achieve a double-digit recall at ten per cent. Bill Gates trailed at eight per cent, with the rest of the former CEO’s at four per cent. Where are the current CEOs you ask? With a pitiful three per cent recognition comes Satya Nadella, the CEO of Microsoft. And at a paltry two per cent is both Sundar Pichai, Google’s CEO, and Carlos Ghosn, the CEO of Nissan. That’s right, out of the ten “most named” CEOs across the ten countries, only four were actually CEOs. This is just one aspect of an extensive survey, conducted by public relations firm Edelman, that should serve as “deeply disturbing news” for the world’s captains of industry, Edelman CEO Richard Edelman said. Furthermore, all ten CEOs are men, which hints at another problem in changing the image of corporate leadership worldwide.  A Weber Shandwick study asked participants to guess how many female CEOs there were in the world. The 1,700 respondents, including executives, guessed that 23 per cent of CEOs at large companies were women.  This may seem like a low number, but the actual results revealed a much lower number! The study’s report concluded that a mere “eight per cent of executives in companies worldwide with revenues of at least $500m have a female CEO.” And it wasn’t just the male executives who were way off the mark – women were just as likely to overestimate their figures as men.