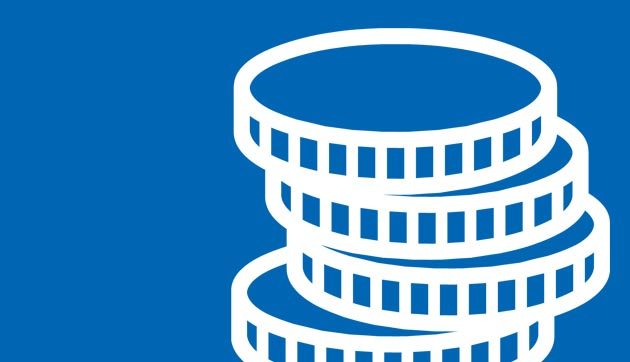 This feature was placed by npower.

?Exmoor Printers is an excellent example of a small business where energy represents a very significant overhead,? says npower?s independent energy expert Andrew Fletcher. So when Andrew visited the company?s location in Minehead, Somerset to conduct an energy audit, owner Angus Redman was interested to see what he would uncover. ?We are always trying to be as environmentally friendly as we can, whether that?s by recycling paper or reusing toner cartridges,? says Angus, who founded Exmoor Printers in 2005. ?Electricity is something we spend on every single minute of every day, so any way of reducing our use, of becoming more efficient or even greener is really important to us.? Exmoor Printers serves local businesses ? ?our niche is small, fast-turnaround printing,? explains Angus. Electricity is the company?s primary source of energy and is used to power a wide range of equipment including digital presses, binding equipment, a number of PCs that form a small internet caf? and a range of graphic design technology used in the print design part of the business. After meeting with Angus and touring the premises, Andrew was able to identify two key areas where Exmoor Printers could conserve energy. ?First and foremost, we determined that the voltage supplying the property is extremely high, running in the region of 250 volts,? says Andrew.  ?Typically in the UK, we run at 240 volts ? but for maximum energy efficiency, we should be looking at a supply voltage closer to 220 volts. So the opportunity to reduce by 30 volts will translate into a very significant energy saving for this business.?

Lighting represents the second main opportunity to cut costs. ?Halogen-type spot lights provide the majority of office lighting and these could be replaced with LED or other energy-efficient alternatives,? says Andrew. ?Likewise, within the kitchen and common areas, there are a number of old and inefficient fluorescent lights which again could either be replaced with modern efficient fluorescents or upgraded to LED lighting.? Overall, Andrew estimates that Exmoor Printers has the potential to save between 20-25 per cent on its energy costs. ?I didn?t realise how inefficiently we were using electricity or how we could make savings, so this audit has really opened my eyes,? says Angus. ?Andrew has made a number of suggestions for changes, the main one being to reduce our voltage via installing a voltage optimisation device which could save us about 10-15 per cent on our energy bills, which is a significant saving over the year.? Andrew believes every single business has the opportunity to conserve energy ? no matter how large or small. And as Angus concludes: ?If we don?t have to spend it and we?re not getting advantage from it, why not save it.? You can see a short video of the Exmoor Printers energy audit, along with other case studies and tips on how you could save energy for your business.