Like-for-like sales for the three-week period starting on 1 October, during the height of the postal strike action, were down 62 per cent. “That equates to £22,000 worth of lost business,” says Jay.

“We receive a lot of our orders by post, and we use Royal Mail for our deliveries that are under 2kg. People are simply not placing their orders, thinking ‘I’m going to wait until the strike is over before I send off for a new diary’. We will never get those people back.”

And that’s only the half of it: “We buy insert space in third-party catalogues, advertising our products,” says Jay. “We pay around £45 per thousand inserts. Because of the strike, a bunch of those catalogues have not made it into people’s letterboxes, so they haven’t seen our insert.”

Dodo Pad begins its yearly marketing campaign in September, running until the end of November. October is the key month, but there’s been hardly any response this year. “Our inserts are still sitting somewhere in the middle of a Royal Mail delivery office!” says Jay.

“I’ve got eight years’ worth of daily analysis to tell me that the business has built year on year,” she continues. “We haven’t changed the way we operate in years, we use the same inserts; all the factors remain the same. The wild inconsistency is the Royal Mail strike.”

In bald figures, from 2 to 20 October last year, Dodo Pad processed 1,063 orders. From 1 to 19 October this year, an equivalent time frame, the company received 763. That’s a difference of 300 orders.

“Our anticipated figure, which is a conservative estimate, was 1,222 orders. A 15 per cent increase was the minimal increase we expected,” says Jay. “The only thing we didn’t anticipate was the postal strike.” 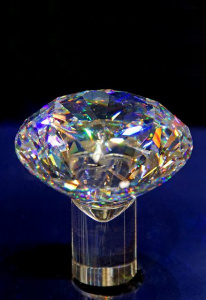 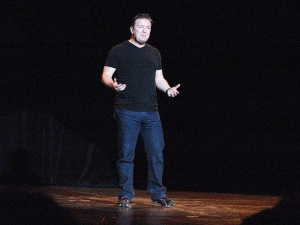