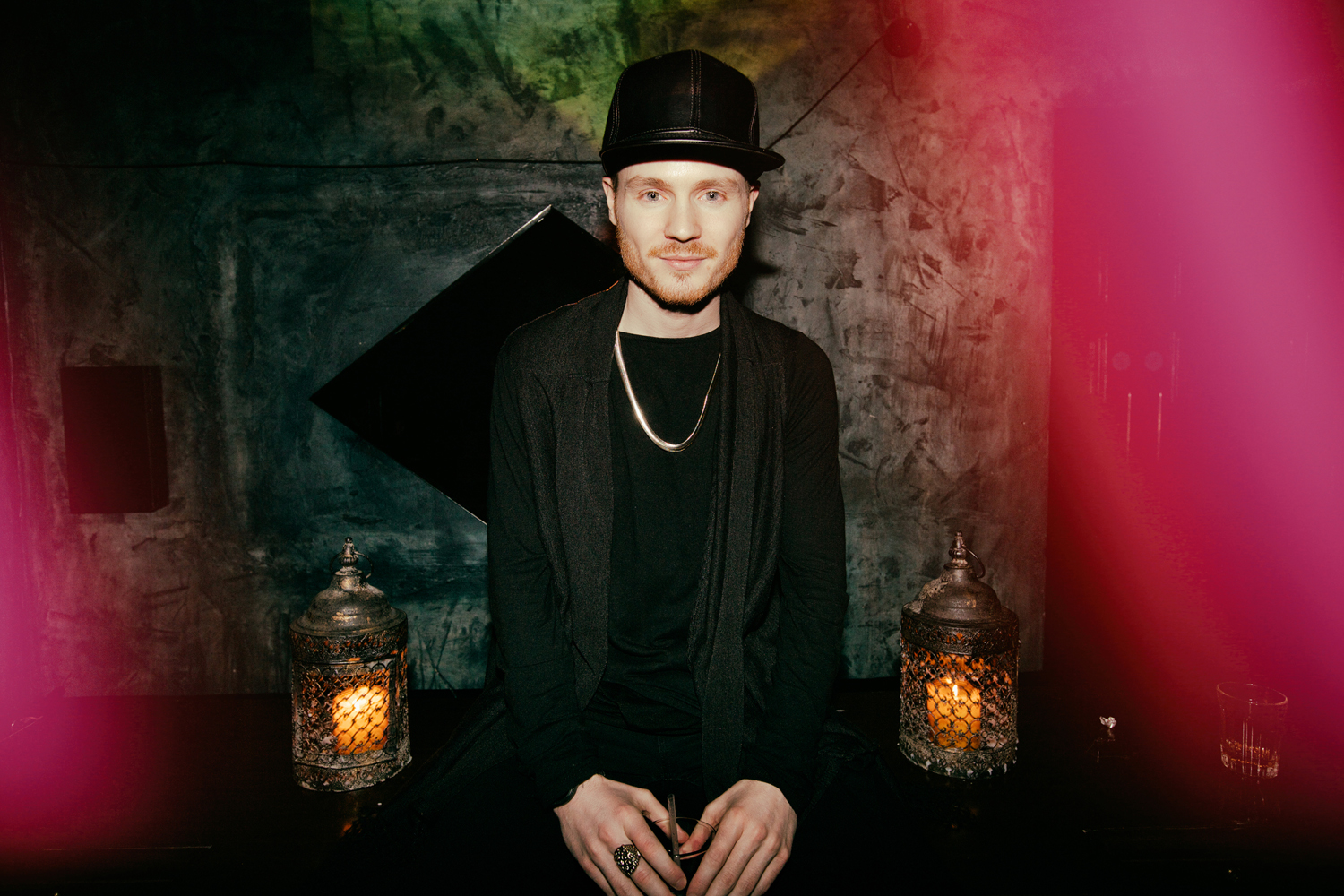 Share via
A quick look through the entrepreneurial endeavours of Londoner Walker-Smith is fascinating reading, ranging from an ink cartridge venture set up while still at school to a cereal business that pre-dated the now well-known Cereal Killer Cafe. Having gained an early interest in starting a business after observing his father?s company and being told by him that ?you?ll never make any money from taking someone else?s coat off?, Walker-Smith appears to never have been afraid to run with a hunch. His new business is called Zoola Fix and allows users to book what are described as ?savvy and well-connected partygoers? in different locations around the world. These partygoers, called Fixers, then provide the insight needed to enjoy an authentic and local night out based on users? preferences. Like many businesses that have sought to piggyback on the wildly successful rental platform, Walker-Smith calls his venture Airbnb for nightlife. It?s a business which he says is close to his heart, and brings together all the experience gained though a decade of trying to get early ventures off the ground. Across a range of sectors, Walker-Smith has experienced the highs and lows associated with entrepreneurship. An early attempt at business building saw him gain inspiration from British student Alex Tew, who created a web page with one million pixels and sold each of them off for $1 to buyers who would then be able to display a logo, image or advertisement. Walker-Smith?s variation was an online advertising platform for musicians on MySpace. Explaining his motivation, Walker-Smith commented: ?I was fascinated by Alex Tew?s idea, even more so because he was in the same course and same year [at university] as me when it started. I had a homepage with music genres and then little thumbnail photos that linked to profiles ? with one dollar per day to feature.? At this stage however, Walker-Smith?s other passion, travelling, reared its head and he was persuaded by a friend to get a proper full-time job and raise some money for a big adventure. As luck would have it this overseas jaunt served as the inspiration for a business that would grow almost as fast as it collapsed. His idea to bring fish pedicures back to the UK had its roots in a Cambodian night market. ?My eyes are always open to see what I can be inspired by, and when I get an idea I think will work I get very excited. With this one I was bouncing off the wall as I knew instantly it would be a hit.? While none of the other stalls in the market had more than a couple of people milling around them, the fish pedicure set-up had hundreds all fascinated by what was going on, he said. Much to his travelling companions probable dismay, Walker-Smith spent most of his remaining travelling days plotting the business and eager to get home. But, having never so much as kept a goldfish, Smith had a fair bit of learning to do. One of the biggest problems he faced upon returning to the UK stemmed from one of his biggest advantages, being a first mover. ?I had no blueprint, no money and no experience. As luck would have it I received an unexpected tax rebate of ?2,000 which was perfect to start with. ?I went to Ikea and bought plastic storage boxes to turn into tanks, as I couldn?t afford proper ones, and purchased off-the-shelf filters. It then took quite a long time to find the right location [to set up] as I didn?t have the cash for rent deposits or leases.?

Having identified Camden Market in North London as a suitable site at ?80 per week, he then drove to Holland and bought enough of the Garra Rufa ?doctor fish? needed for a first stab. After only two weeks of being set up in Camden, Walker-Smith had taken up another unit nearby ? whereby a third followed a few months later. ?Then came the sticking point. It was easy to open in Camden as I didn?t need deposits so getting into shopping centres took a lot more time.? Through ?relentless harassing? he managed to get Westfield interested in the unproven concept, all he needed then was a big rent deposit. It?s clear that Walker-Smith is quite proud of the way he set about raising the funds for this first rent deposits, effectively calling it an early attempt at crowdfunding. Using Groupon, which at that stage was a lot bigger and more prevalent, Walker-Smith managed to do a large, bulk advance sale. ?Groupon loved the concept so much, and the bits we had done with them had gone through the roof and fitted perfectly with what they were all about,? he explained. ?They gave us really favourable terms and, instead of taking 50 per cent of sales, only took 20 per cent. So we did a deal with them and sold 6,000 vouchers in one day, which brought in about ?54,000 worth of sales.? Having seen the success the Zoola Fish business had with Groupon, fellow voucher business LivingSocial wanted a slice of the action and helped Walker-Smith top up his coffers with an additional ?15,000. So, without needing to give away equity or enter into a loan agreement, Smith had his deposit money and proof for shopping centres that people would be coming through the door. With his first unit secure, Walker-Smith took the business concept to other shopping centres, high streets and even a concession in TopShop. From that first exposure to fish pedicures in Cambodia, Walker-Smith had built a business with over ten locations that was funding itself though revenue and had ?great margins?. However, it is at this stage in his journey that lady luck combined with a little bit of naivety to bring his venture crashing back down to earth. Read on to find out how the business went under.