How our family business partnership has lasted more than a century

No matter how successful they are, partnerships can often be fraught. Working with the same person every day and relying on them to have your back is always going to be a recipe for tension.

But one enterprising duo from has kept their success going for more than 100 years and across four generations of their family resulting in a company which turns over more than 3bn ( £2.5bn) and operates across the globe.

Appliance manufacturers Miele, best-know for their washing machines, began life in Herzebrock, Germany, as a manufacturer of butter churns.

Carl Miele thought his design had the potential to improve the process but he lacked the commercial acumen to fully exploit the market. Enter Reinhard Zinkann, a salesman. The rest is history.

More than 100 years later, has 17,000 employees and is still fully owned and managed by the 4th generations of the Miele and Zinkann families.

Dr Markus Miele, Carl’s great-grandson, tells me his relationship with with his opposite number, Dr Reinhard Zinkann, isn’t likely to dissolve any time soon.

“We do know we are in a kind of marriage that can never be divorced,” he says. We have a joint understanding for the business and joint will to keep it going.

As we received it from our father and forefathers, we want to hand it on as part of the chain stronger than when we took it over.

He says the key to maintaining a healthy relationship is understanding where your partner is coming from.

You have to respect each other. If he says No I don’t like the project or the product,” he doesn’t say that because he doesn’t like my nose, he says it because he has the experience.

As well as being wholly owned by the families, the company is entirely auto-financed. The only time it has taken on debt was to get things reinvigorated during the post-WW2 period.

Miele says the fact the company is run as a family partnership has been one of the cornerstones of our success.

“Why should we take in any other shareholders or seek outside finance he says. We don’t need it.

“We love what we do. Why should we step out of something that we love and why should we give up a successful partnership Why break up a winning team

With an eye on the future, Miele adds: When we look over the world, it reminds me of the starting days.

“When Miele and Zinkann were trying to improve the butter churn there were already 30 companies producing butter churns within a small radius of around 30-40km around Herzebrock. 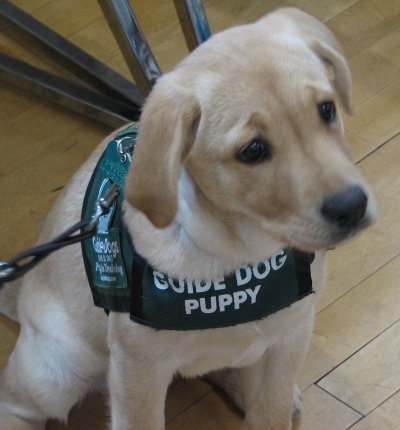 The blind ignorance of a Big Society

My friend Steve Cunningham is blind. He is also one of the most inspiring people I have ever met. Although...

Yup, a narcissist can only see things in relation to the effect on them. This blinds them in the way... 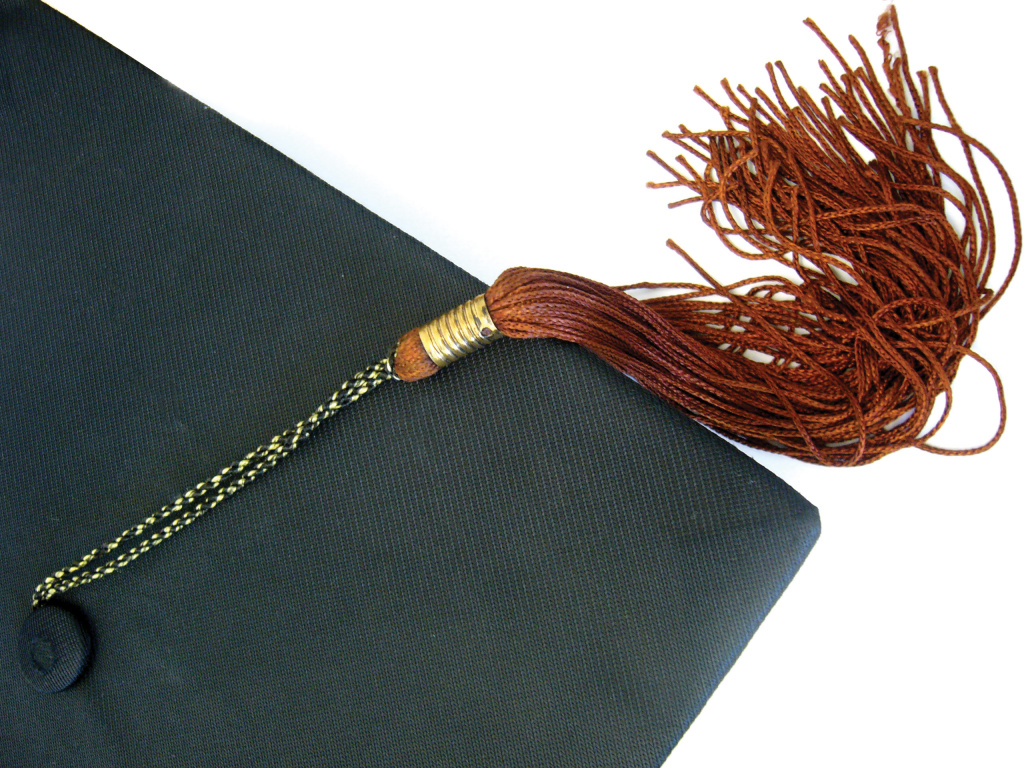 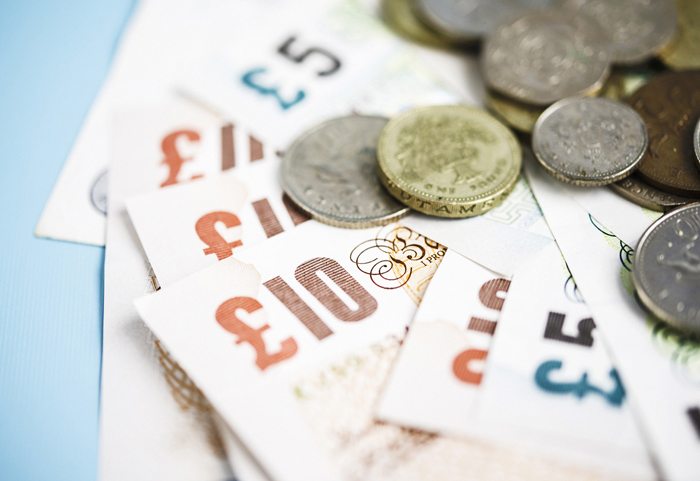 It is easy to lose sight of the bigger picture. This is what makes the new year period a precious... 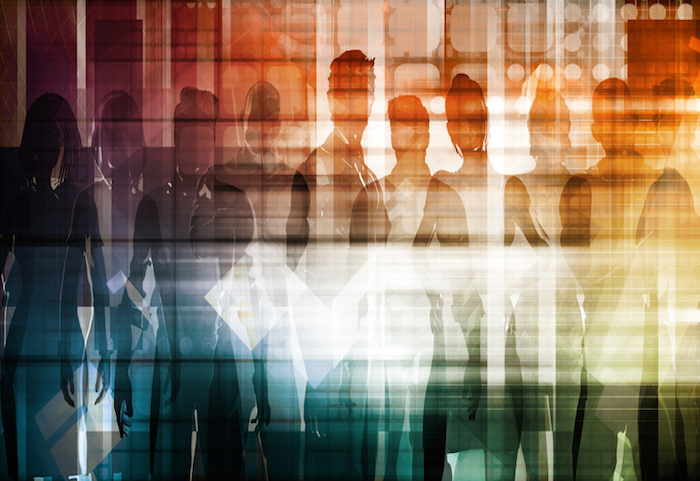 Why should the CLO, CHRO, CFO and CIO care about talent management?

The CEO has a strong preoccupation with talent and training, especially in the UK. When it comes to understanding the... 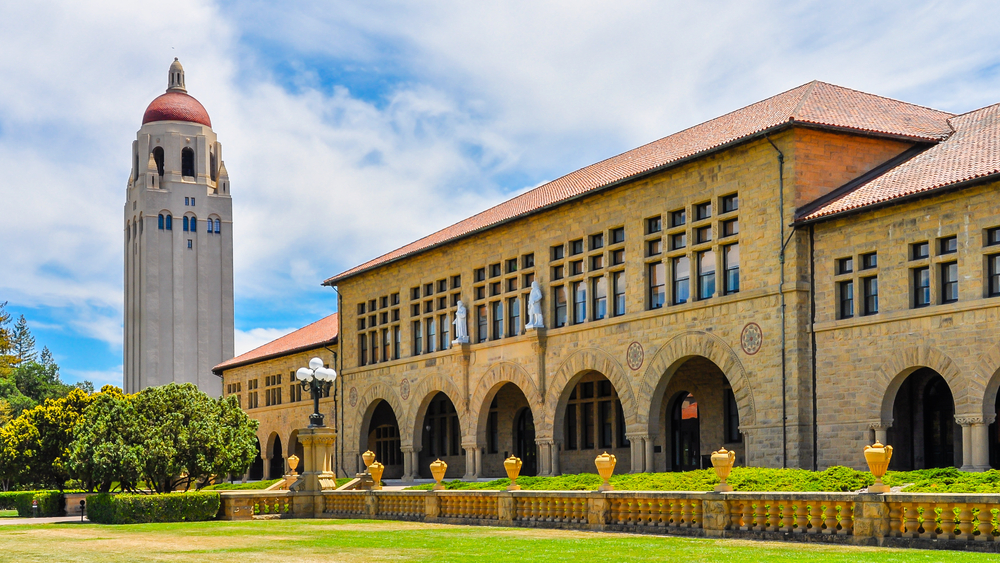 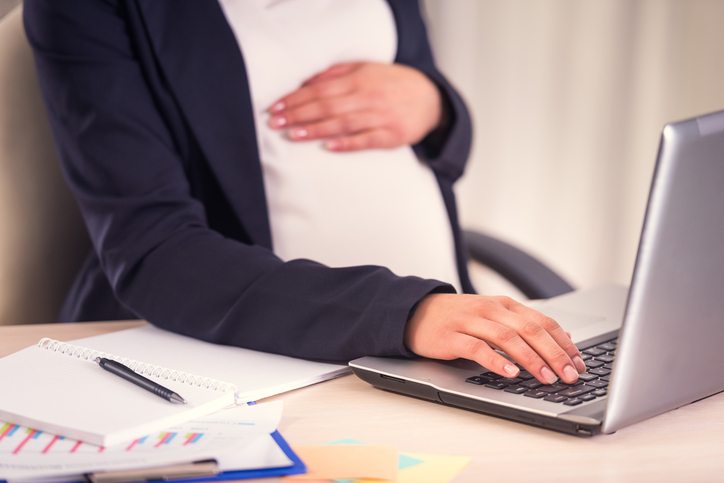 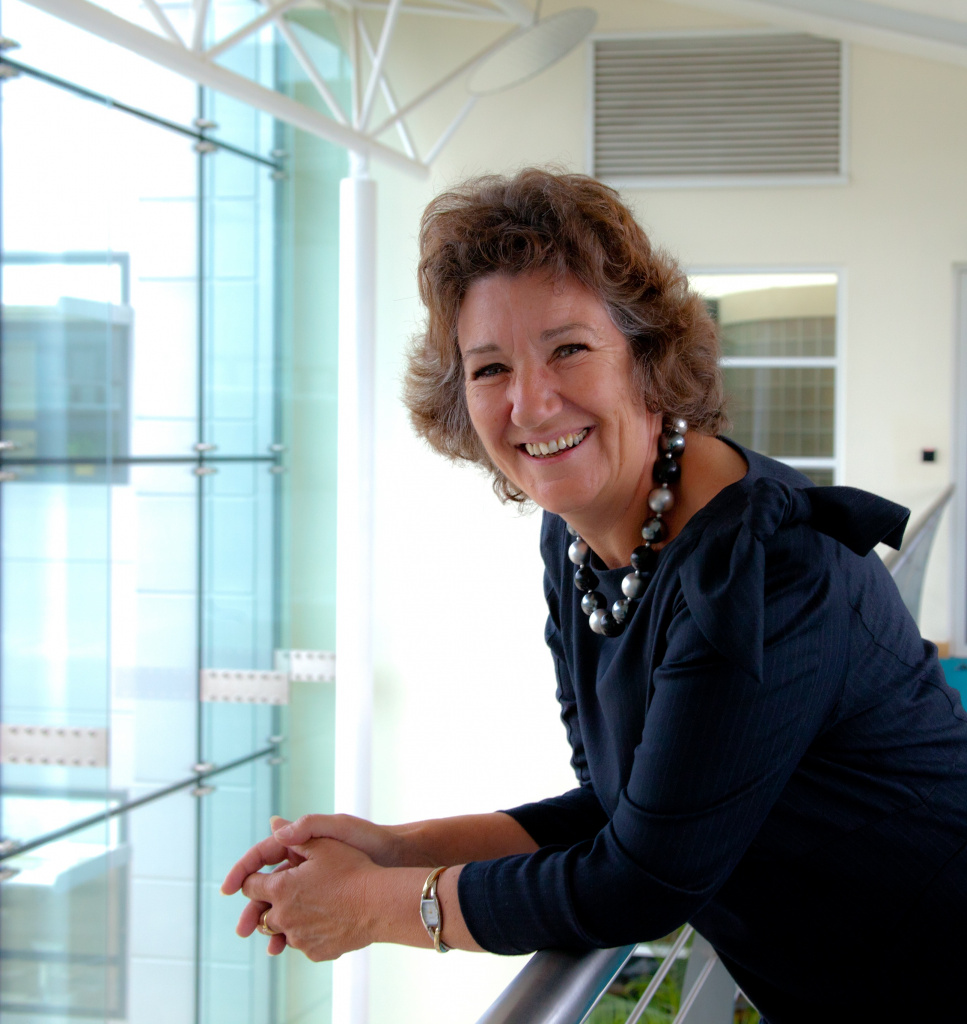 Concealing a data breach could land you an “Uber fine”

A series of "avoidable data security flaws" allowed the personal details of 2.7 million Uber customers to be accessed and... 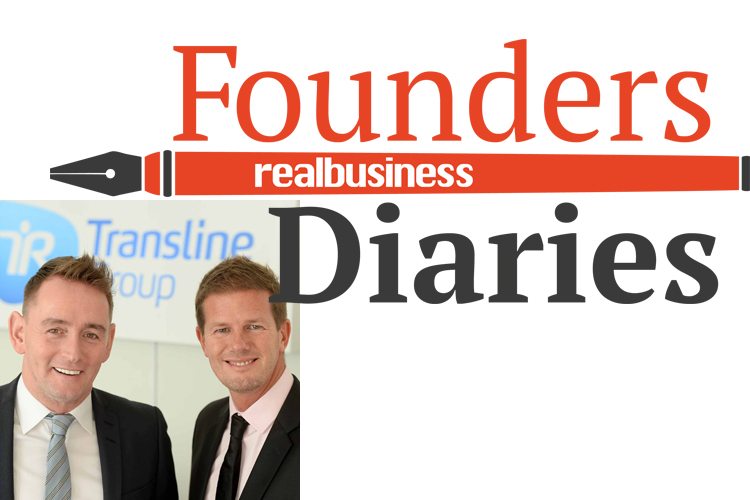 We re the founders of Transline Group, one of the UK's fastest growing recruiters. Set up in 1989, we spotted...

The Glasgow-based company has a workforce of eight and, for the past two to three years, has had a flexi-time... 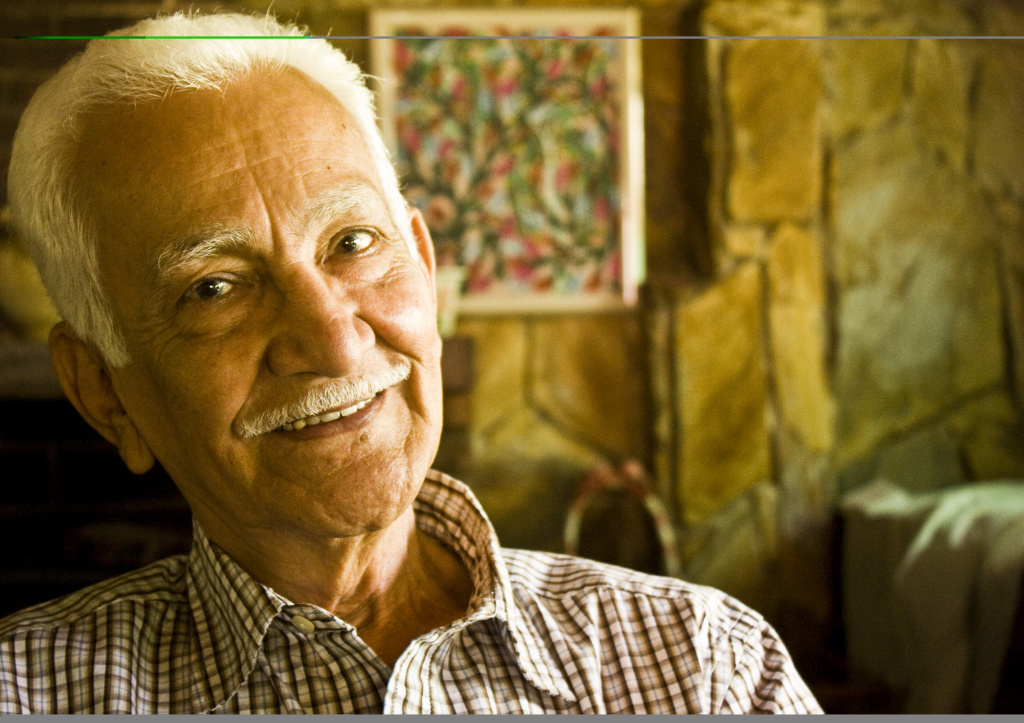 The Confederation of British Industry (CBI) would like to see the government delay scrapping the default retirement age by a... 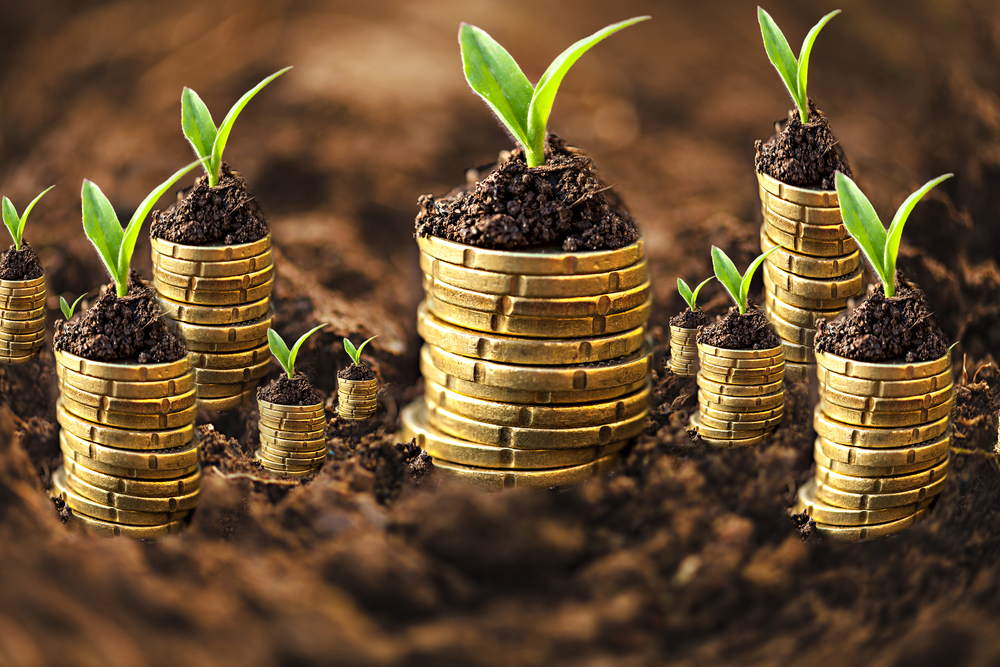 How to manage growth in a family business

Entrepreneurs creating businesses may end up being first generation family business owners and over time, as the business grows, there... 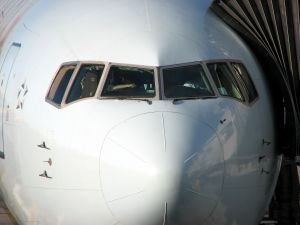 European companies have increased revenue by 5.4 per cent. This is due to the negative revenue performance of the US...

Having started the business in 2000 as a way for customers to buy articles of clothing seen worn by celebrities,...

Managing director Lyndon Nicholson explains: “It’s all about presentations. When you’re putting your people on the road, you want to... 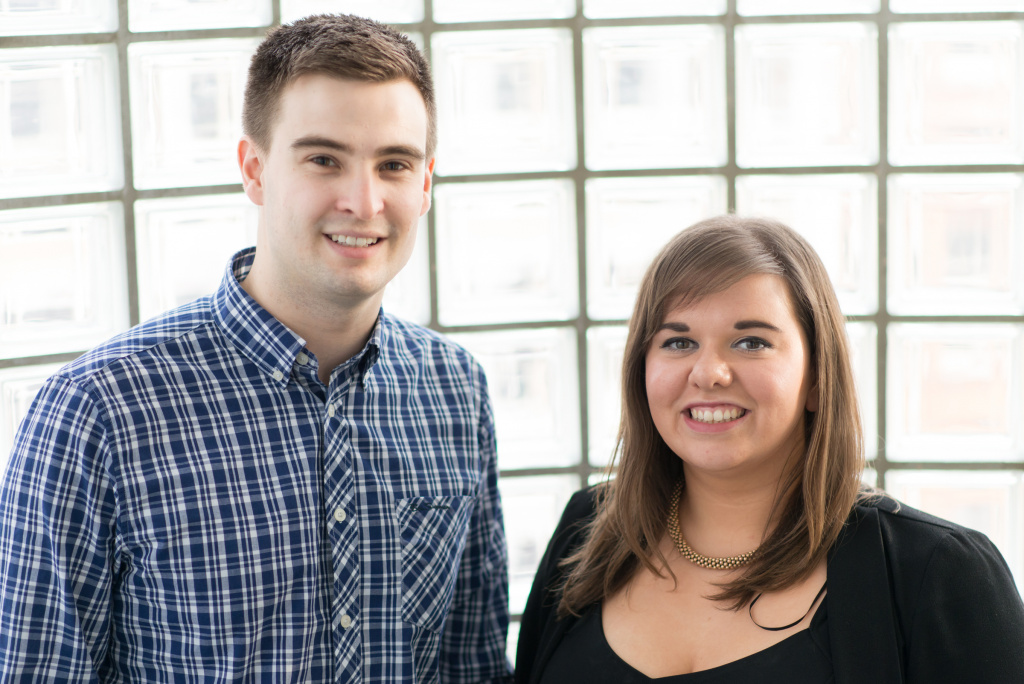 While knowing when to sell your business gets a lot of attention, not so much is paid to realising when...