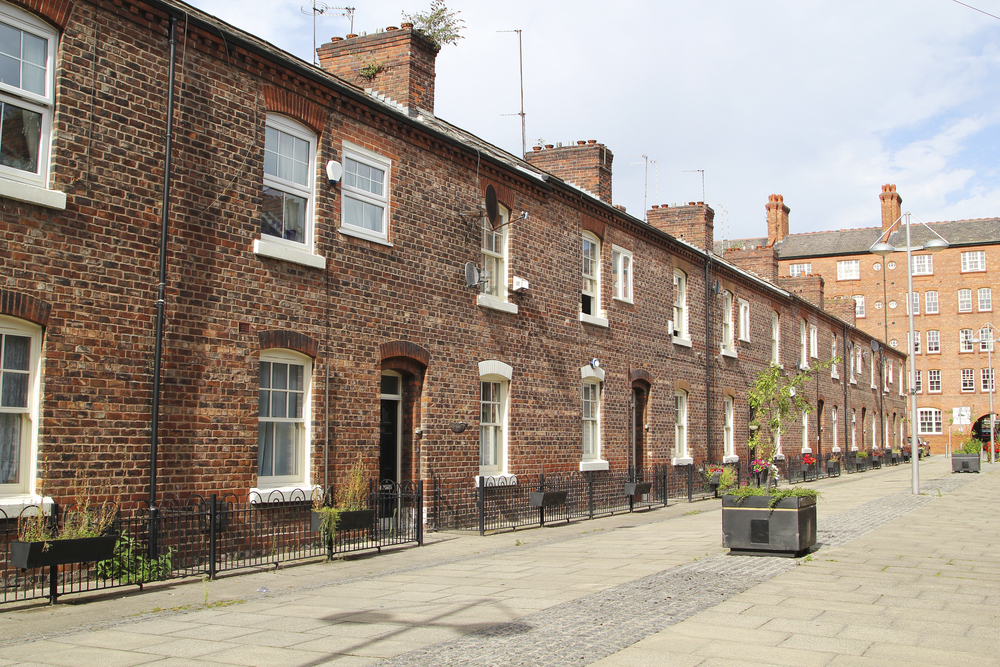 Buy-to-let has existed as an entrepreneurial activity in the UK for years. It’s a bold, but key, activity for many who want to supplement their income.

In my opinion, it can lead to financial freedom all together – empowering individuals so that they can become their own employer. Yet papers say the death knell has rung on this kind of enterprise. That when George Osborne announced mortgage interest relief would be capped at 20 per cent from 2017 in the July Budget, he rocked the foundations of the market. That when he followed this up in the Autumn Statement announcing the introduction of an extra three per cent stamp duty surcharge for buy-to-let transactions from April 2016, he pulled the carpet out completely. Alarming headlines have cast a dark cloud. Potential landlords have scrambled in response. Brokers have seen a surge in applications for buy-to-let loans from limited companies trying to get ahead of the impending tax hikes. Yet it’s important to maintain perspective over the headlines and statistics. Some reports suggest as many as 200,000 landlords are primed to leave the market. That’s one in ten of current landlords. Given that they own, on average, 2.5 homes, the idea is that this should bring around half a million properties on to the market. Further research by the National Landlords Association suggests the change the chancellor’s changes to tax relief will increase rents by between by as much as £113 a month. The biggest impact will supposedly be seen in London. But whilst such predictions are disturbing, it’s vital to remember than the buy-to-let market is still booming in the UK. In fact, it’s the best in the history of the property market. And this is part of the reason why the government is doing its best to tap into it. When a market boom happens, the government – any government – will look for ways to gain extra revenue from this boom. In the case of property markets, there’s an added sense of urgency because they want to cool it down, afraid that first time buyers will be priced out of the market. The brutal reality, however, is that first time buyers have been priced out of the market for the last 15 years. This is unlikely to change. And if we’re talking about London, which the rent-hike research uses, there’s even less likelihood of change given a first-time buyer home is upwards of £400,000. Of course, London is not exactly a fair representation of the UK market. London is bonkers and central London is insane with the average rent for a studio being £2,300. On the other hand, look at Manchester. With £8.2bn of investment in the last ten years, Manchester has topped CBRE’s regional property league and attracted investors like myself.

Read more on the property sector:

With so many homes there, ready to be bought for under the £125,000 limit for stamp duty, it’s no wonder Manchester is the fastest growing regional capital in the UK. I’ve personally snapped up 107 properties there. Not only because it is booming, with phenomenal job growth as a result of the 300 or so companies housed in Media City, but because unlike London, Manchester gives me cash-flow as an investor. Moreover, I can tell you for a fact that half of the properties I purchased last year were below £40,000, the others were at least 30 per cent below market value. Would I have been bothered by this stamp duty change? Absolutely not, because every property I have purchased in the last two years has been purchased using a company. This means it will continue to give me cash-flow – without committing huge amounts of capital – even after George’s tax comes in. Plus, as there always are, there are ways to mitigate the new government measures. Companies that own 15 or more properties will be exempt from the new stamp duty laws. This should have property investors jumping up and down with joy. It means the more properties you own, the less you pay. By running as a company, you can mitigate huge amounts of tax. Especially since mortgage tax relief pretty much will be unaffected by the proposed changes. So will there be 500,000 buy-to-let properties on the market in the coming months? Will landlords flee the market? I find that hard to believe. Why would anyone run away when the cash-flow you can make from your properties can replace your salary and you never have to work again? Not even the tax law changes will compromise that cash-flow. Yes, London is an exception. Landlords might pull out of properties in the capital, but one home in London can buy six in the UK’s Northern Powerhouse. Which is precisely what they’ll be doing – avoiding stamp duty and making more profit in the process. The doom and gloom surrounding the tax changes is predictable but pointless. Success in the buy-to-let market is primarily down to doing the research – that is a must. Would-be landlord entrepreneurs, and indeed existing ones, should not be spooked by headlines. Instead, they should use a company to purchase their properties, take every opportunity to use a tax-exempt strategy such as a lease option, and purchase a specific type of property that gives you more rental income. I can say without a shadow of a doubt, the best buys are HMOs (shared accommodation). They should take confidence in opportunities in cities like Manchester or indeed Birmingham, which has over taken London as one of the top ten European cities to invest in. They should remain bold, do the research, and take the plunge. Marco Robinson is a best-selling author and award-winning entrepreneur.He won the People’s Choice I-Property Best Real Estate Investor, 2015 and is the author of the forthcoming book The Financial Freedom Guarantee. Image: Shutterstock